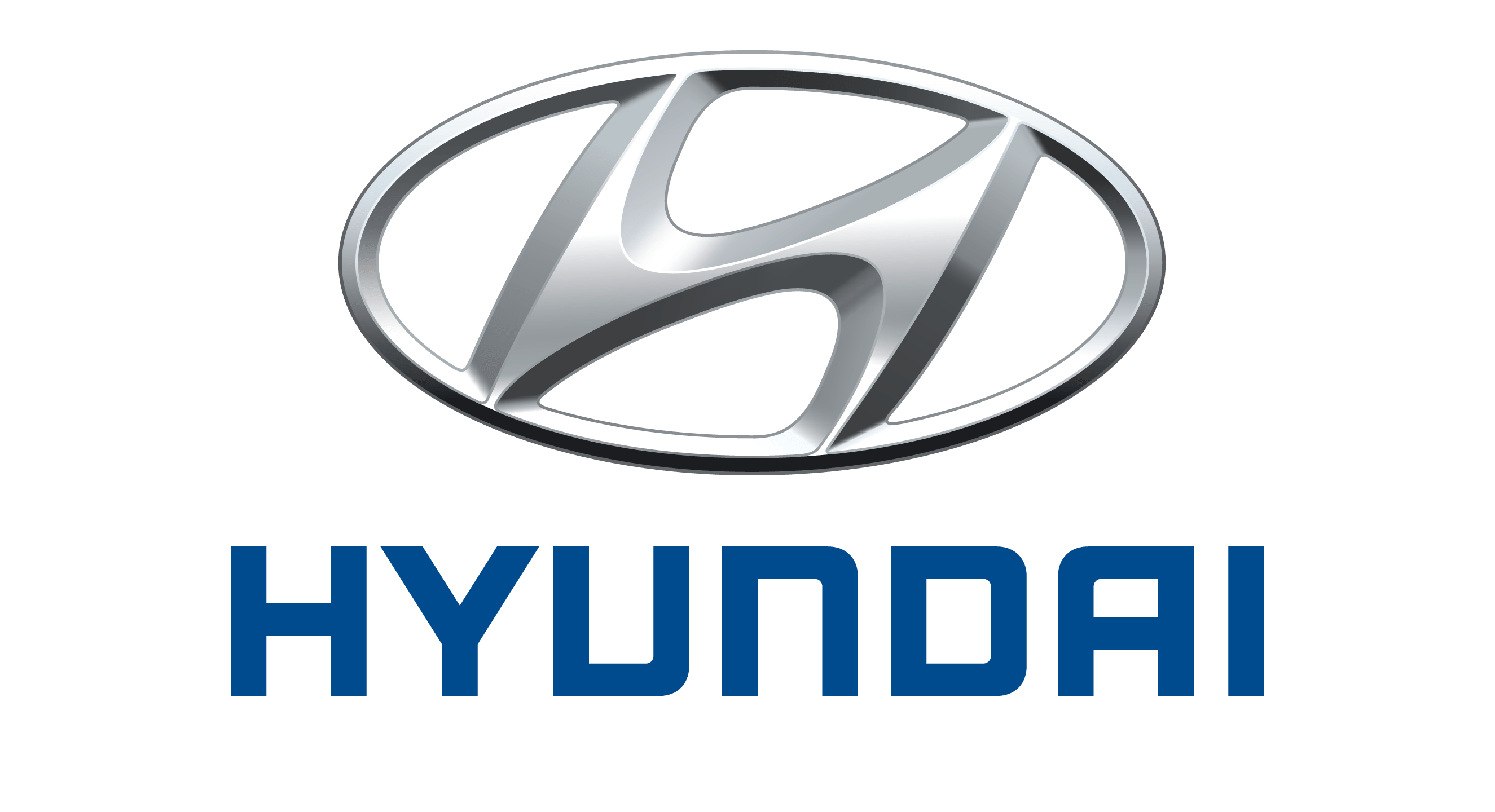 Hyundai is bringing something new for its customers in Pakistan – What is it?

Hyundai Nishat Motors is all set to introduce something new for its customers, and it seems like Hyundai Tuscon will make its debut in the local auto sector of Pakistan. 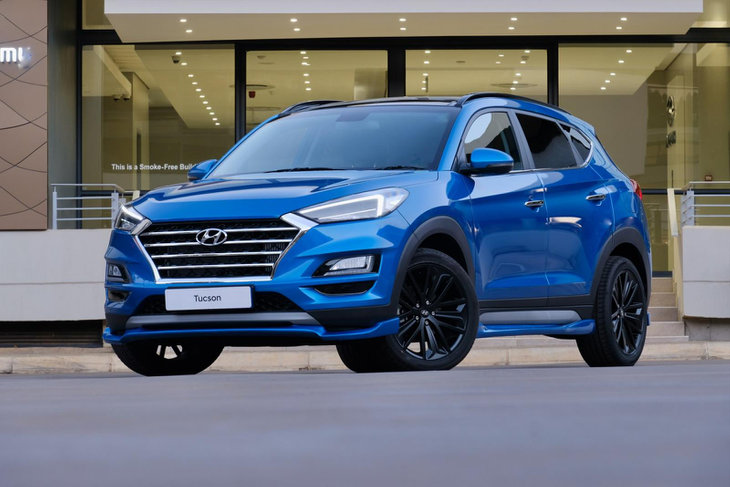 The Korean auto manufacturer returned to Pakistan after several years in collaboration with Nishat Group to introduce Hyundai vehicles in the country. Since last year, the company has already introduced two vehicles to its line up including the SUV Santa Fe and MPV Grand Starex. The automaker has now put up a countdown timer on its social media platforms, which states that Hyundai is bringing something exciting for its customers in the local market. It has also mentioned 8th October in its countdown teaser, which could be the launch date of whatever the company is all set to introduce.

Recently, the compact crossover SUV Hyundai Tuscon has been spotted on the roads of Pakistan, which gives us an idea that this could be what the hype is all about. Its pictures are attached below: 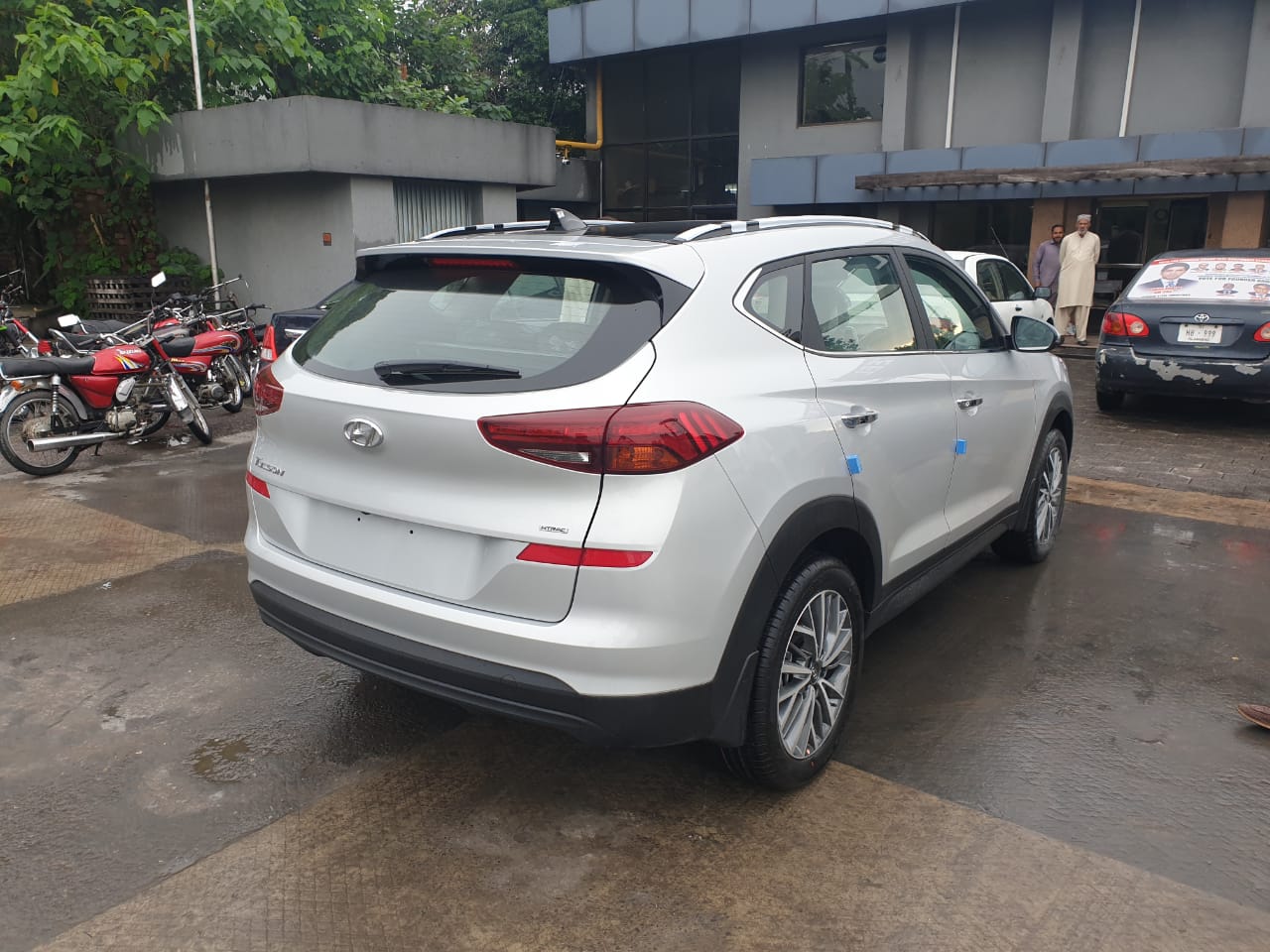 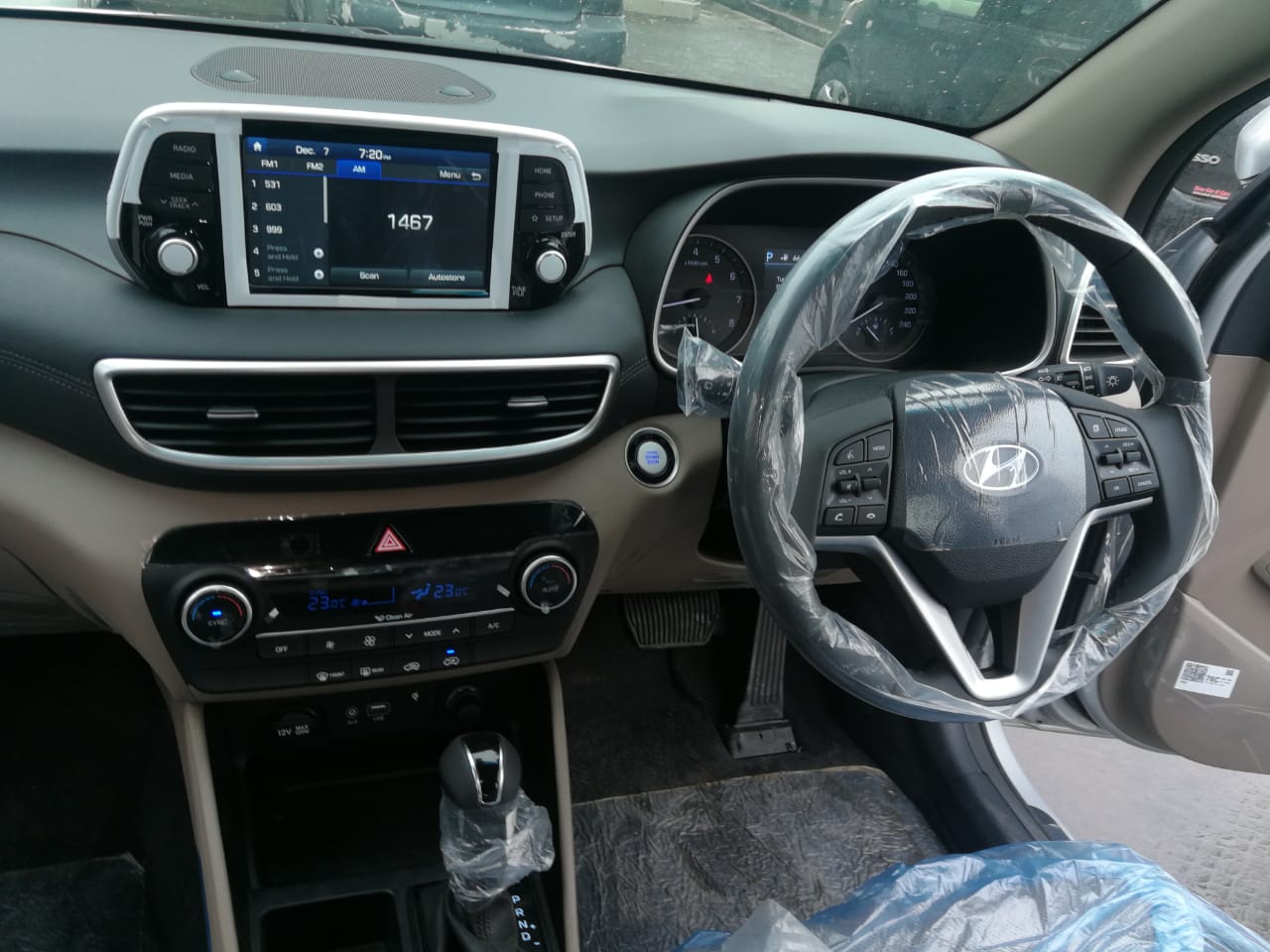 Hyundai Tucson comes with a 2.0-liter GDI 4-cylinder engine in the global market. Its powerful engine can produce a maximum output power of 161 hp and a maximum torque of 203 Nm. It also comes in a 2.4-liter GDI engine. Both engines are coupled with a 6-speed automatic transmission with SHIFTRONIC manual shift mode. The base variants in the Canadian market are Front-Wheel Drive (FWD), whereas the high-end version of Tucson is equipped with HTRAC All-Wheel Drive (AWD) system. It comes with a 5-year or 100,000 km warranty (whichever comes first). However, the company has introduced all its vehicles under a 4-year or 100,000 km warranty period in Pakistan.

Hyundai has so far introduced high-end cars in the country, which has also raised several question marks on the company’s return to Pakistan. Hyundai Nishat Motors entered the local market last year by attaining the Greenfield status under the Auto Development Policy (ADP) 2016-21. It’s quite surprising that no budget car has so far been introduced by the company. The introduction of Tucson could well bring a variety in the SUV’s segment but doesn’t support the uplifting of the auto sector in the current circumstances. The auto industry is facing a major setback as the sales have declined massively. The local auto manufacturers are struggling to sell even the budget cars as the unsold inventories continue to pile up across the country. Under these circumstances, the introduction of Hyundai Tucson won’t make a noise at all. KIA, on the other hand, has introduced the mid-sized 1000 cc hatchback Picanto recently. It’s also the company’s first budget car to its line-up, which was also previously dominated by high-end cars only.  In my humble opinion, it’s time now that the new players realize that the market needs more cars that could attain high sales volume rather than just high price tags and reconsider their future plans if they are here to stay. Note here that it’s just speculation that the company will introduce Tucson in the local market. We will have to wait and see what the above-mentioned date brings for the consumers.