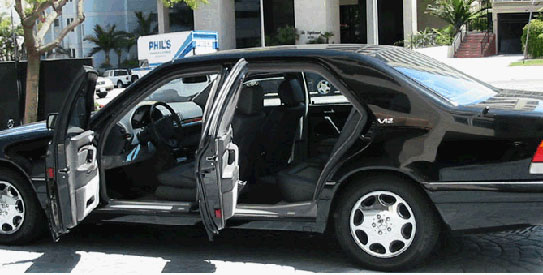 The federal government has unveiled the import policy for bulletproof vehicles in Pakistan. The ruling party has decided to implement this policy on both new and second-hand vehicles. The Ministry of Commerce has explained different clauses of Import Policy 2020 under SRO 902(I)/2020

According to this SRO, the institutions and individuals can import the bulletproof vehicles on the recommendations of the Ministry of Interior under following conditions:

Earlier in July the Government announced new incentives for imports of electric vehicles. While introducing some customs tariff changes, the government reduced customs duty on the parts to 1 percent.

The Federal Board of Revenue (FBR) officials said after the budget, electric vehicle policy is included in customs tariffs. “The institution has established 11 new tariff lines for the electric vehicles,” they stated.

The officials further said that under the new policy, 1 percent import duty is only implemented on Completely Knocked Down Units (CKD) for electric vehicles. “However, the import duty on non-localized parts will remain 15 percent, “they said.

According to the budget documents, these new incentives are applicable for the next five years, starting from July 1, 2020. Furthermore, entities can import electric motorcycles and three-wheeler electric loaders at 50% of the customs duty’s current tariff duty. Furthermore, the companies/individuals can import Electric buses, prime movers and trucks on 1% duty.