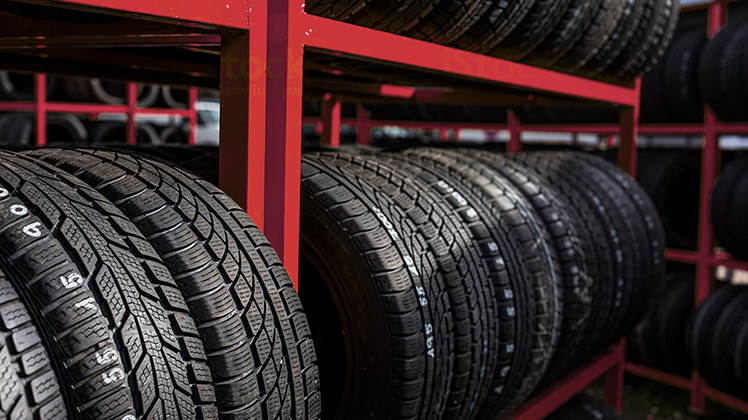 Everything in the Pakistani auto market is on the rise. Car prices, bike prices, and tyre prices have gone up this year. As per a recent media report, the prices of imported tyres have increased by a massive 25% between January and December 2021.

Pakistan Tyre Importers and Dealers Association (PTIDA) chairman Ashraf Dharani complained that the government believes tyres are luxury items, whereas all over the world, tyres fall in the category of essential items of daily use.

He said that a further increase in taxes on imported tyres would harm the market. More legal trade will shift to tyre smuggling, which is already a big challenge.