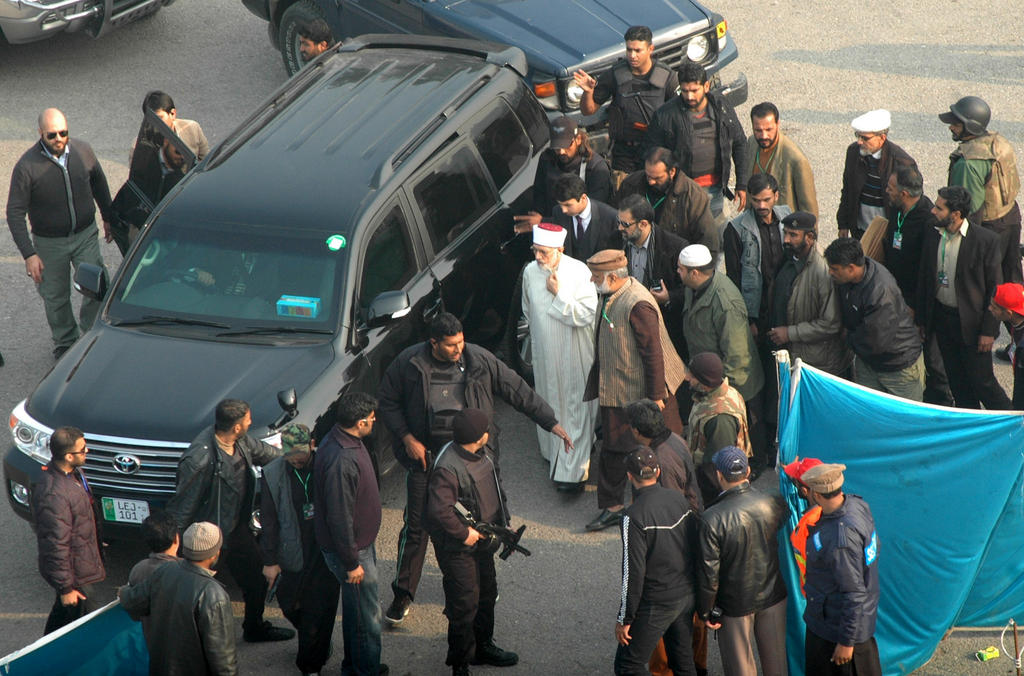 Inquilab on its way in a Land Cruiser

Whatever our stance be on the Azadi and Inquilab March, it is of no relevance to us since this is a car site and we’d like to know about the vehicles involved in this air-conditioned freedom fight against the government. 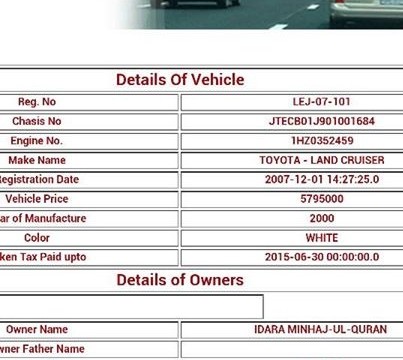 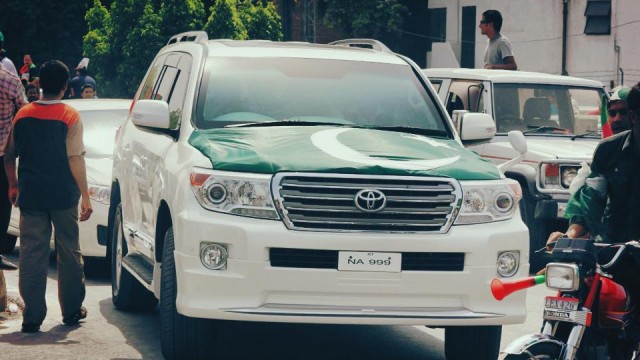 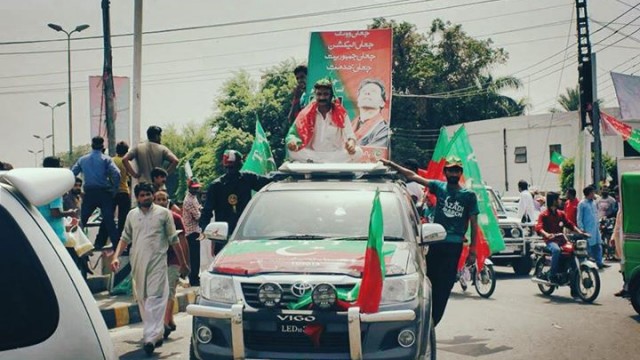