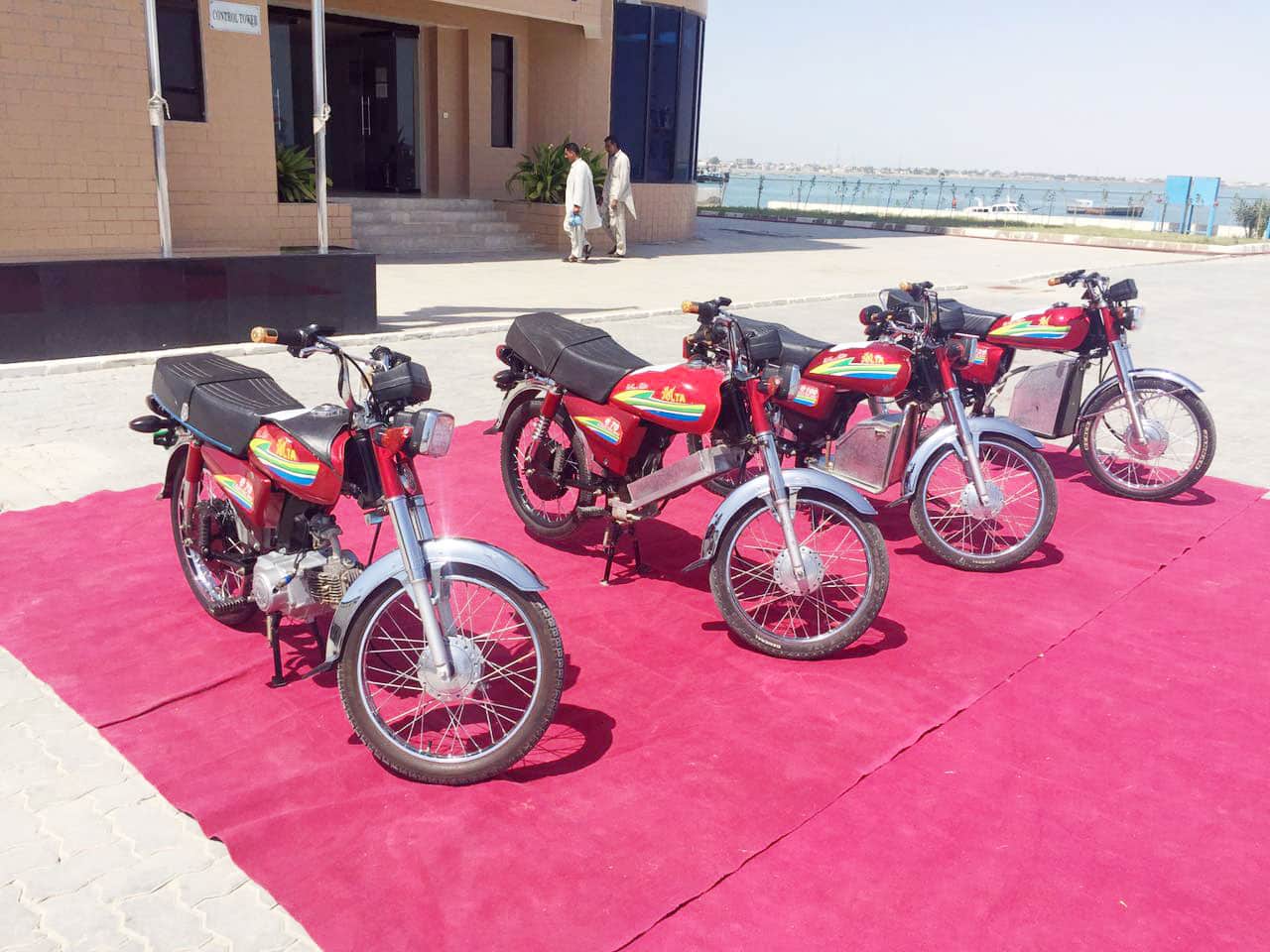 The event started sharp at 4:30 pm and was inaugurated by Mr.Faisal Yousuf Director General PITB. As per the details, two Jolta e-bikes; JE-70 and JE-125 are displayed at the technology park for the public. Free test rides are given to the people so they can experience the electric bike. Note that the company is not manufacturing electric bikes, it just converts them from a gasoline-powered vehicle to an e-bike. Once the bike is converted to an e-bike, there’s no need for fuel or oil change.

The main aim of this event is to showcase the potential of e-bike kits, which the company is offering at reasonable prices.

While speaking with PakWheels.com, an official of the company said that they are making cheap batteries for the bikes compared to the ones that are being produced in China. Our product, the e-bike kit is wholly being produced locally, he asserted.

Read Also: Fuel Free Bikes to be Launched in Pakistan

However, there is also a downside of these bikes and that is they take a long time to charge/recharge.

See below the pictures of the event: 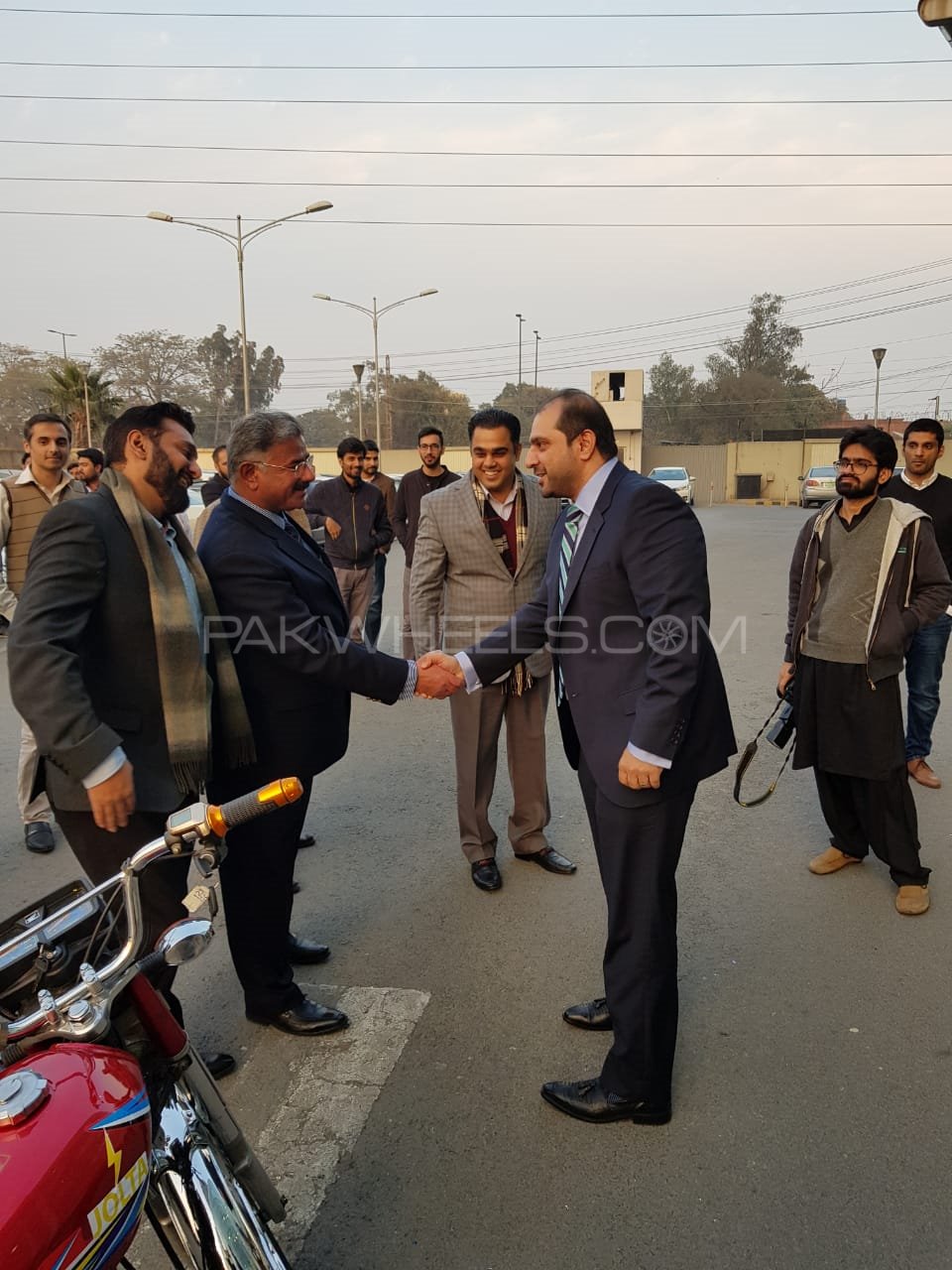 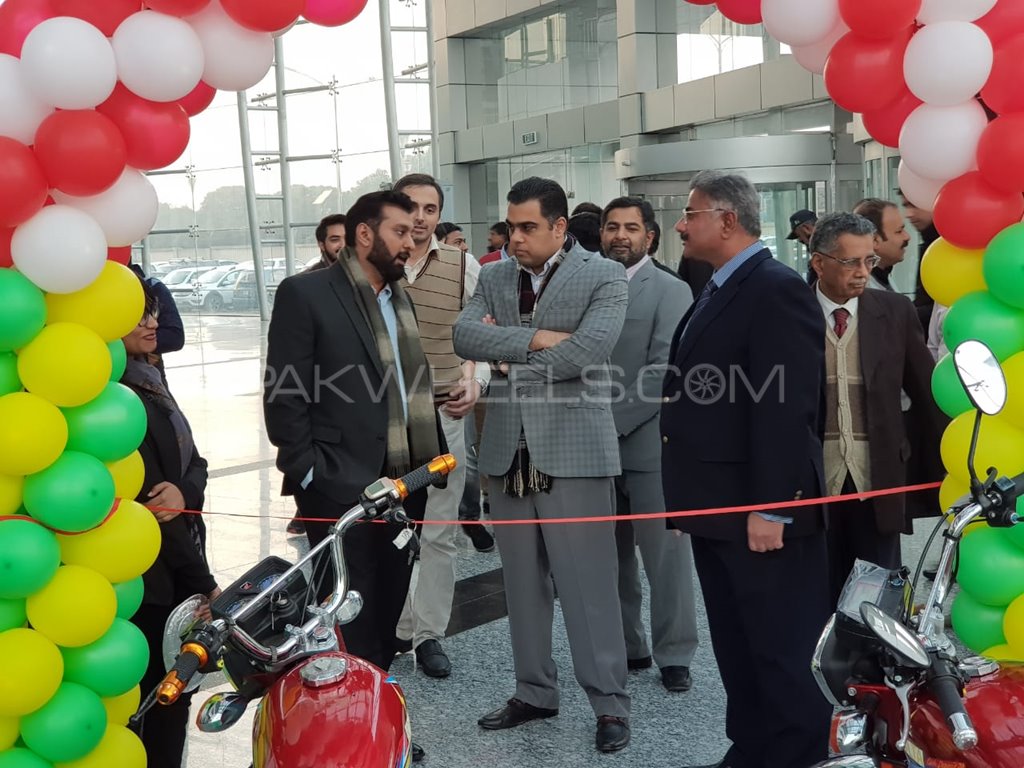 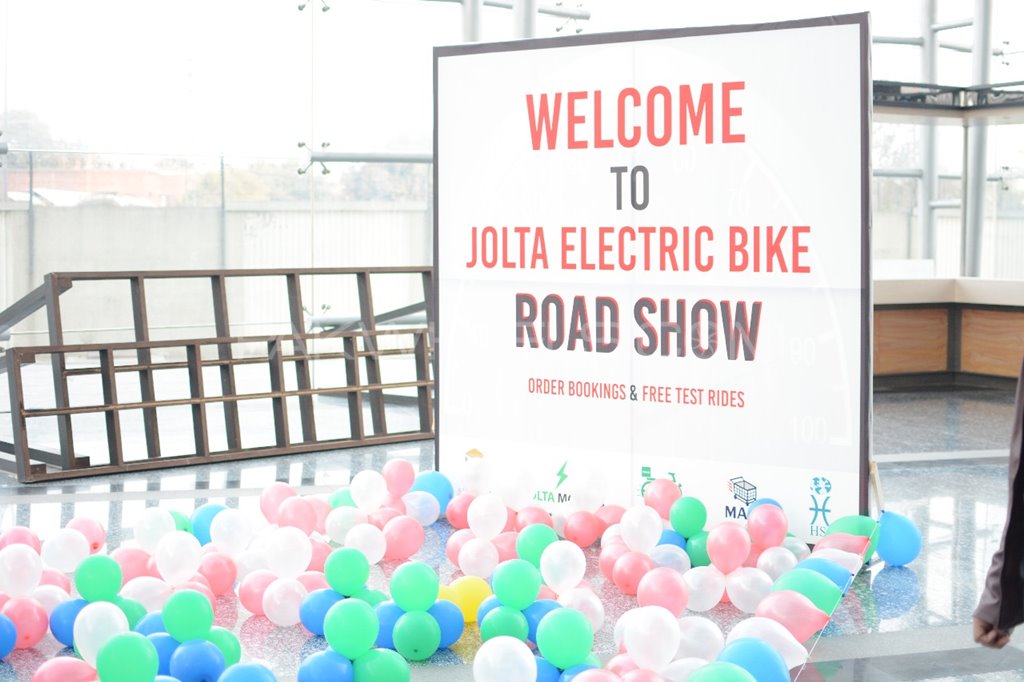 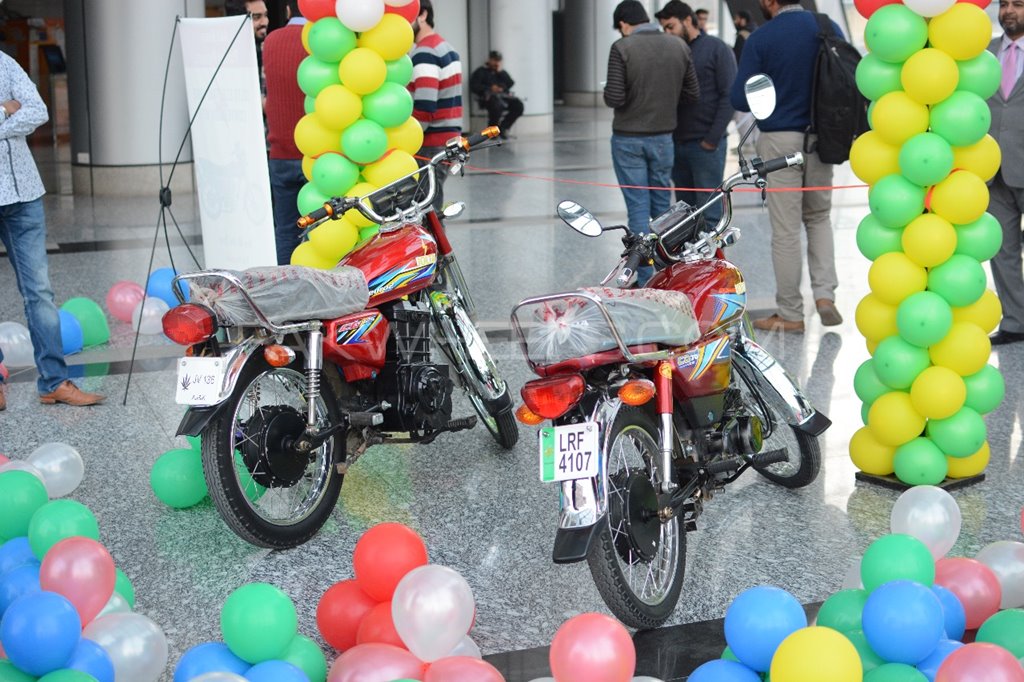 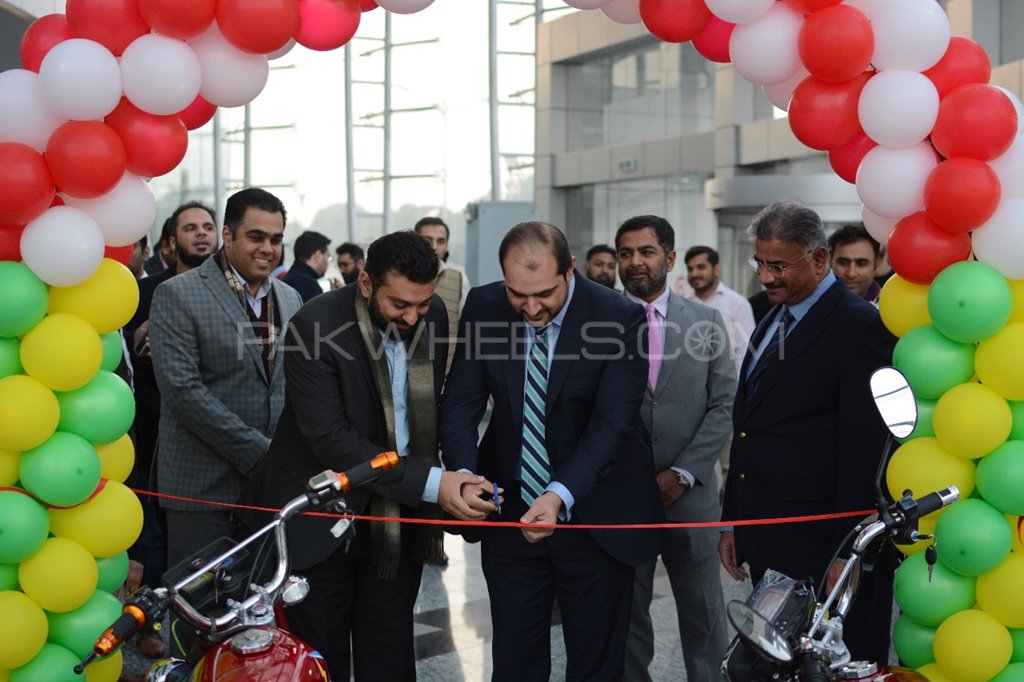 That’s it from our side, drop your thoughts in the comments section below

Tesla gearing up to become the top premium automotive company in the U.S