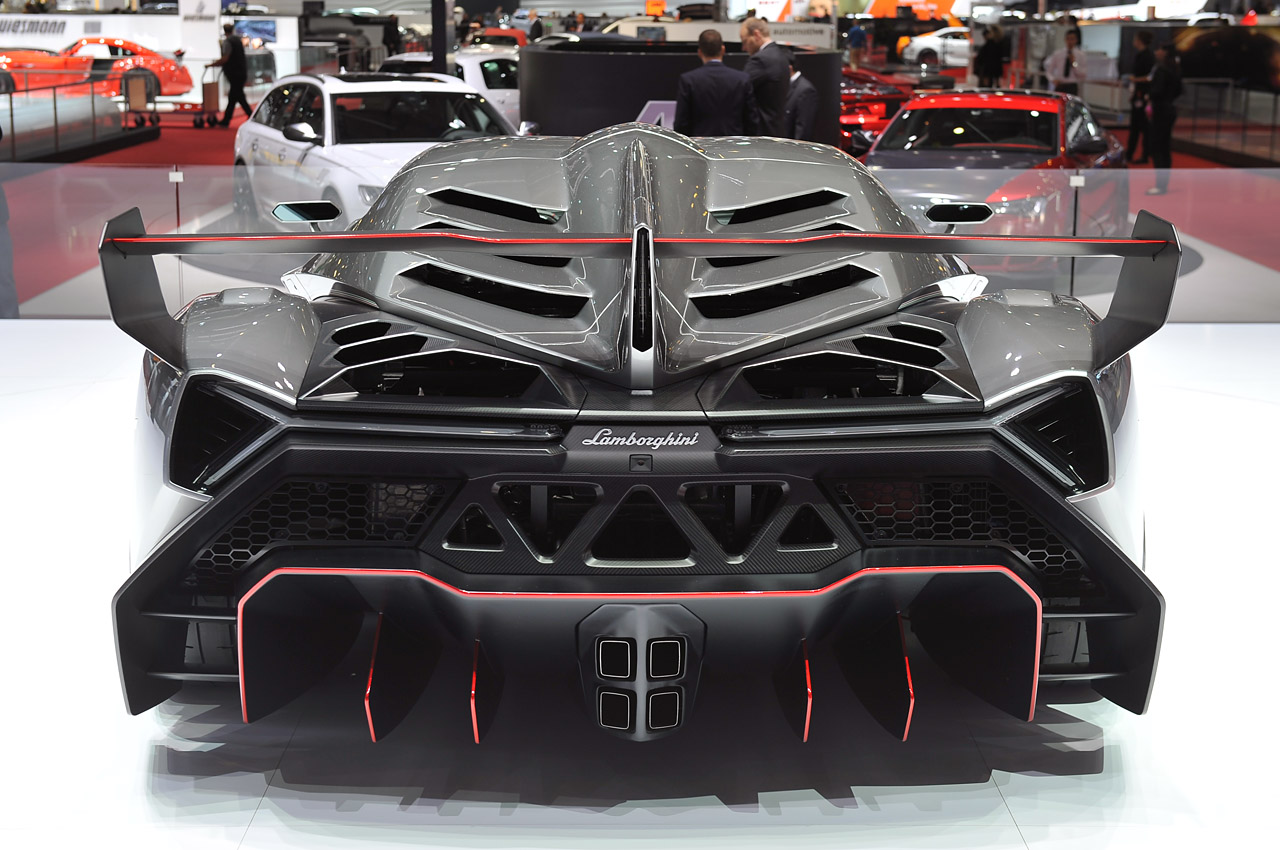 Ferrari F40 and Lamborghini Diablo were two most famous poster cars at the time we were growing up. They were everything we wanted to achieve in our lives and everything else was just subject to coming along with those cars as perks of owning one. We had them in dinkies and remote control toy cars, magazines and walls but after them, can you call out any super car that you could call as poster cars?! Bugatti Veyron just might be close but I think not because F40 and the Diablo still beats every attempt at creating a poster car.

Now though, Lamborghini Veneno might just be the poster cars for today’s growing kids and not one but almost all media-men covering the event agreed that they finally have another poster car for kids.

In Pakistan however, it is a different story. Bounded by only a handful options, I have hardly heard kids having one love affair with cars. Today its either Ferrari and when they step into their teens, it is the Civic with a loud muffler which replicates the noise a vacuum cleaner makes.

This Lamborghini Veneno on the other hand has the sort of sports car looks a kid makes up in his imagination. 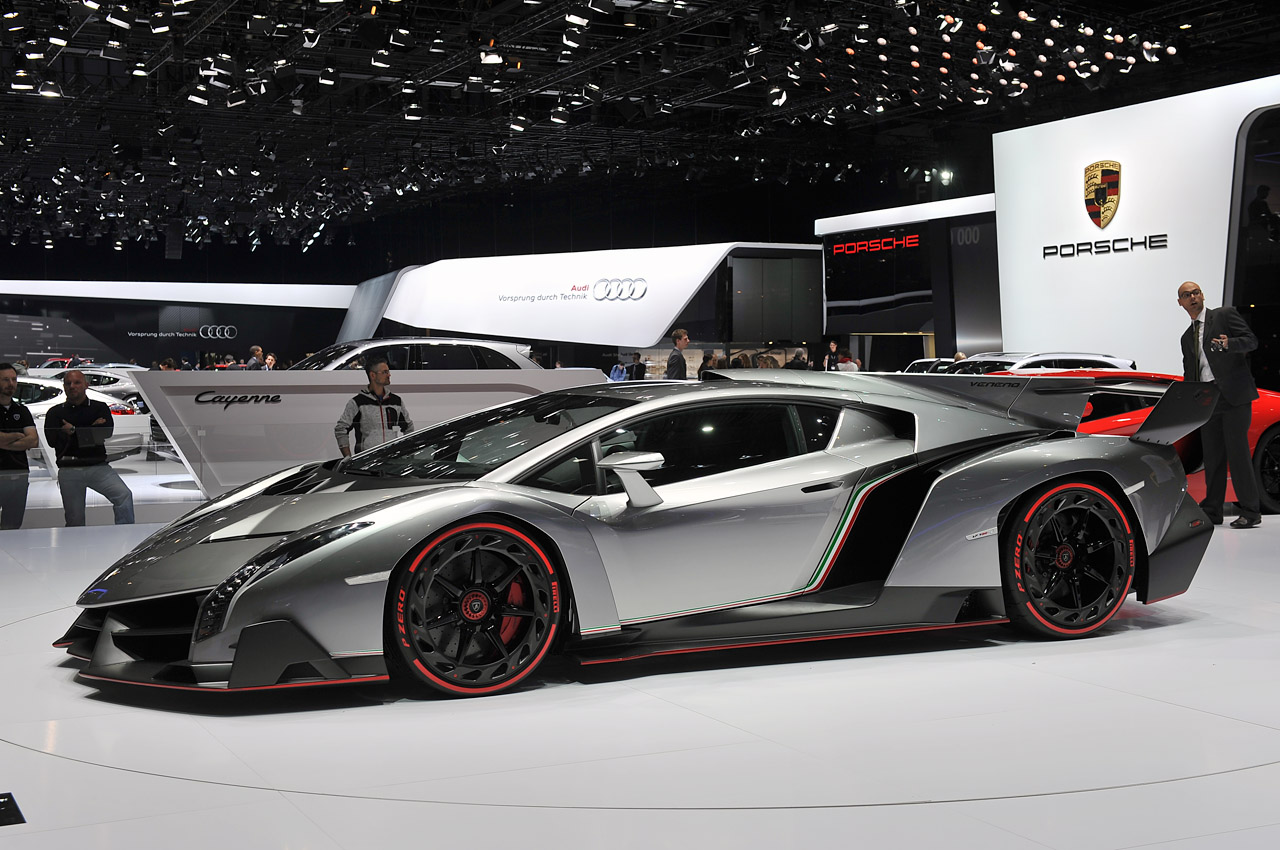 With 750 HP produced by the V12 engine, it doesn’t still have enough ponies to run their imaginations as back in my days, I didn’t even know what was pushing the F40 but looks is all that mattered and the Veneno has the potential.

We just can’t decide whether this $3.4-million-dollar one-of-three hypercar is the hero or villain of our adolescent daydreams. Maybe both.

So what do you think? Can this be the new poster car?! 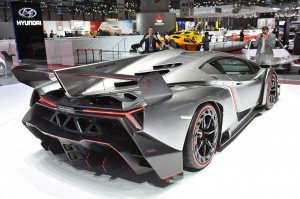 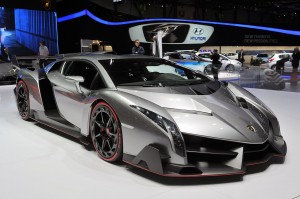 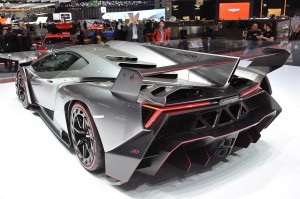 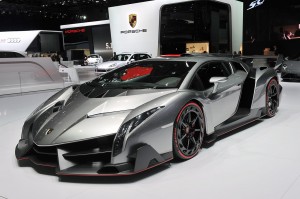 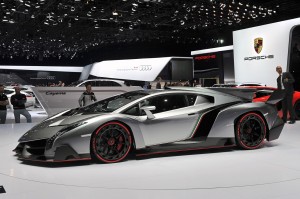 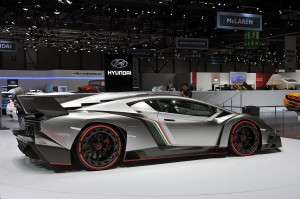 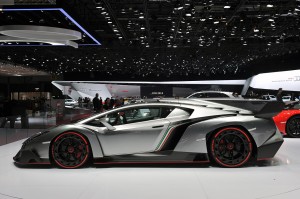 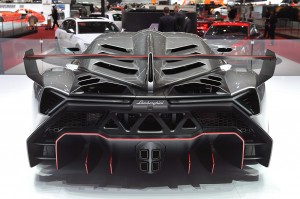