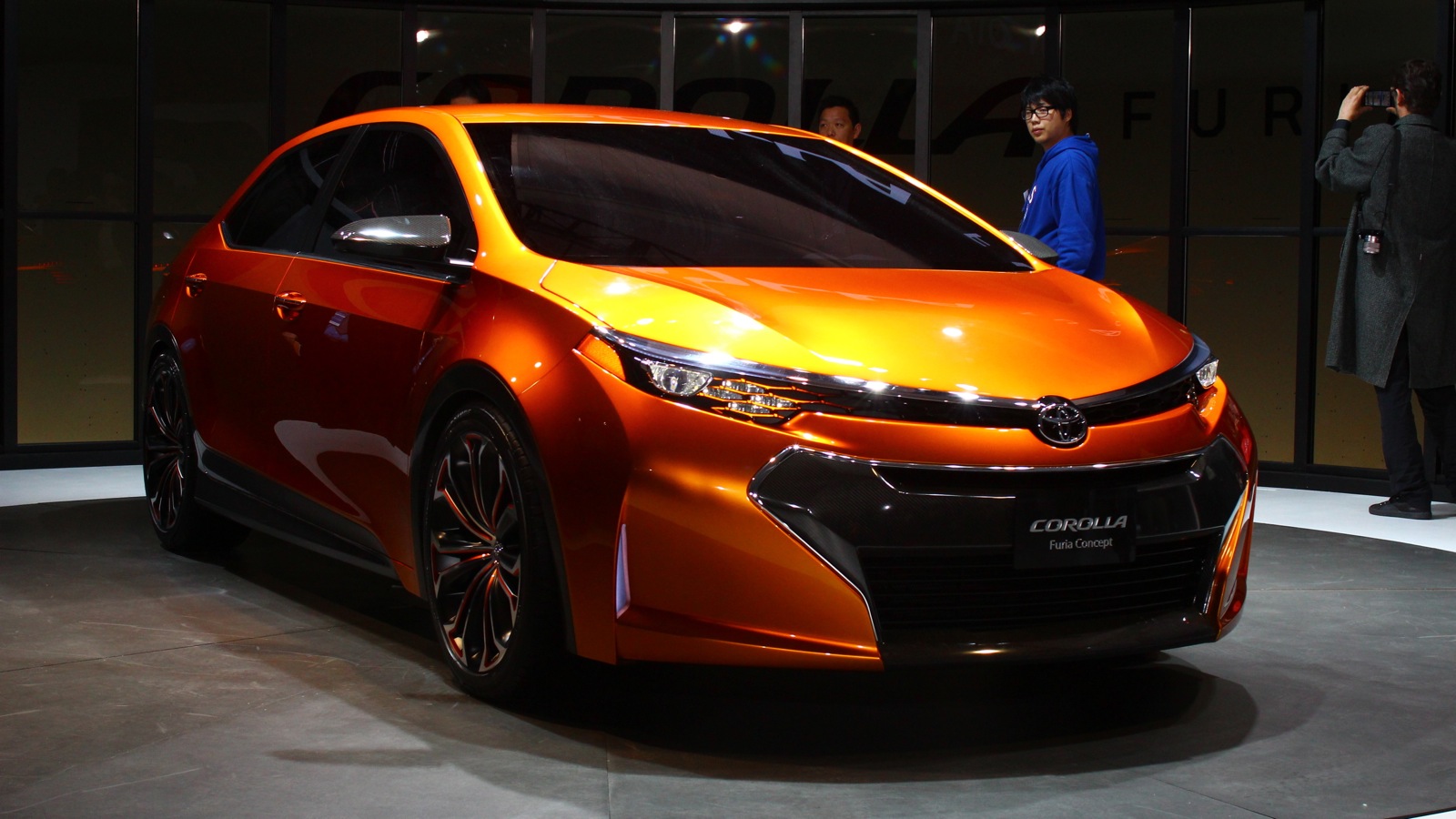 Lifecycle of a production car: How new Corolla was conceived?!

Most of you may have studied Biology at varying levels, from basic school level to specialization, but one thing is for sure for everyone, the development of some specie has been studied by everyone. Mostly, it’s the frog they start from; telling you how it develops from an egg to a tadpole to an adult frog. But what has it to do with cars? you might be wondering. Well –cars– though they’re not living things, but they do go through different stages before a production car is launched to the general public. Scroll down to see what they are.

A concept car is the entry level of any car into the world. Concept cars usually have many unusual things associated with them. They may look like they’re from some other planet, may be made of something you may have never heard of, may or may not be drivable, in short, they may be something you could never see in the actual world. These are basically a 1:1 scale model years ahead of the yet-to-come production car. The existence of a concept vehicle may be limited to just computer designs, clay models, or some other non-production materials, so a very few concept cars actually make it to production. 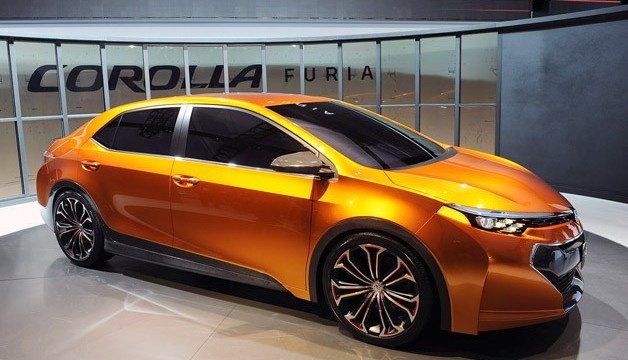 While the name may sound a bit insulting, these are altered versions of the concept cars which are drivable and sensible enough to look as they belong to this world, unlike concept cars. Assembled mostly with hands and having the basics of the production car, like powertrain, drivetrain, and chassis (or frame, or base), the body may be taken from another vehicle or camouflaged not to reveal the exact exterior design. Test mules make sure the design is practical enough to launch it as a production car, and some rough details about powertrain are also revealed to public at this stage. Test mule as the name suggests, is the car engineers play around with to make it perfect.

Acura NSX Test Mule, which caught fire on the Nurburgring earlier this year.

With the design impracticalities, faults and defects removed from a test mule, the pre-production vehicle comes to the world. These are manufactured using more automation than test mules but lesser than production cars. It is almost the same as what the automakers will offer to the public afterwards, but before the actual launch, companies test the production vehicle on public roads, often fabric covered or taped edges and lights. Everything is observed, from power, to comfort and practicality. Till this stage, the odds of a concept vehicle are removed to a very great extent and materials like carbon fiber, titanium and carbo-tanium are also changed by feasible materials such as aluminum or steel. The crash tests are also performed on pre-production models as they’re the most close things to the production models.

After a pre-production model passes all tests, gets all alterations, and is ready to be revealed to public, it goes into production and this is called a production model. Production cars are mostly made in factories on a large scale and remain in the market for times varying from as low as an year to as long as several decades (Hats off to Pak Suzuki Mehran).

Why are all these stages necessary? When companies skip any one of the above mentioned stages, the production models run into problems. Most of the times, the concept vehicle becomes a test mule very soon, and sometimes, the test mule and pre-production model are merged, they may not be tested as they should’ve been, and that leads to what happened earlier this year, when top sellers like Toyota and General Motors had to recall a large number of vehicles due to some airbag defects.

After all these stages, the cars remain on roads for several decades, see different buyers, some live as vintages, and some die out in junkyards or get exported to other countries and are used as a source of spare parts.

Duppatta and motorcycles: A tragedy for one, a lesson for others