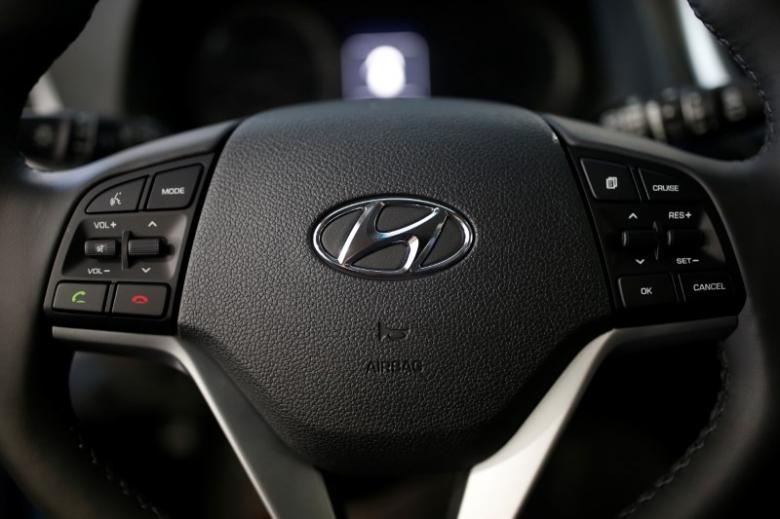 Local production of Hyundai Nishat Motor to commence in January 2020

Hyundai Nishat Motor (Private) Limited is all set to start the local production of cars in January 2020, as stated by the Chief Operating Officer (COO) of the company.

South Korean automotive behemoth, Hyundai, again entered in Pakistan under the name of Hyundai Nishat Motor Private Limited (“HNMPL”). The project is being set up as a joint venture between Nishat Group Companies and one of the leading trading and investment houses of Japan M/S, Sojitz Corporation. The Joint Venture, since it entered the local auto sector last year, has introduced an SUV Santa Fe and an MPV Grand Starex, which is now accompanied by the company’s third launch held yesterday. Hyundai Nishat has introduced the much-awaited low emissions based 1.6-litre Ioniq Hybrid at Rs.6.399 million in the country. All these vehicles are CBU units and are directly imported from Korea so far. However, Tatsuya Sato, the Chief Operating Officer (COO), has announced that the company will start its local production in January 2020. Hyundai Nishat is setting up its manufacturing plant in Faisalabad, which is spread over an area of 67 acres. The production plant has the capacity to produce up to 15,000 units annually. According to him, the company aims to produce light commercial vehicles with 20% local parts in the initial phase. However, the parts localization percentage will be increased to 45% in the first five years. It believes that a high percentage of localization is the only way to compete in the local market with the established players. Once Hyundai starts to produce vehicles locally in Pakistan, the prices of its products are also expected to go down to some extent.

On the other hand, Hyundai Nishat has also opened its first digital showroom in Karachi on 8th October 2019, the second of its kind in Pakistan. The company is also expanding its footprint by opening several dealerships across the country. In the first phase, the auto manufacturer plans to establish as many as ten dealerships in 8 major cities of Pakistan. The COO further said that the Pakistan auto market has a vast potential to export vehicles to East Africa. The country’s auto market is similar to the Indonesian market, which has already recorded sales of one million cars in the last fiscal year. With the passage of time, new advanced technology is making its way to Pakistan, and it’s expected that the country will succeed in producing low-priced cars in the future despite the prevailing economic crisis. According to a senior analyst, the current financial slowdown process has adversely affected all the sectors, including the auto industry. However, the circumstances will change, and the auto sector will get out of this slump. The existing and particularly the new players are well aware of the upcoming opportunities and hopeful of the local industry getting back on track soon. It is also predicted that the overall car production will rise to 500,000 units per annum by 2025. 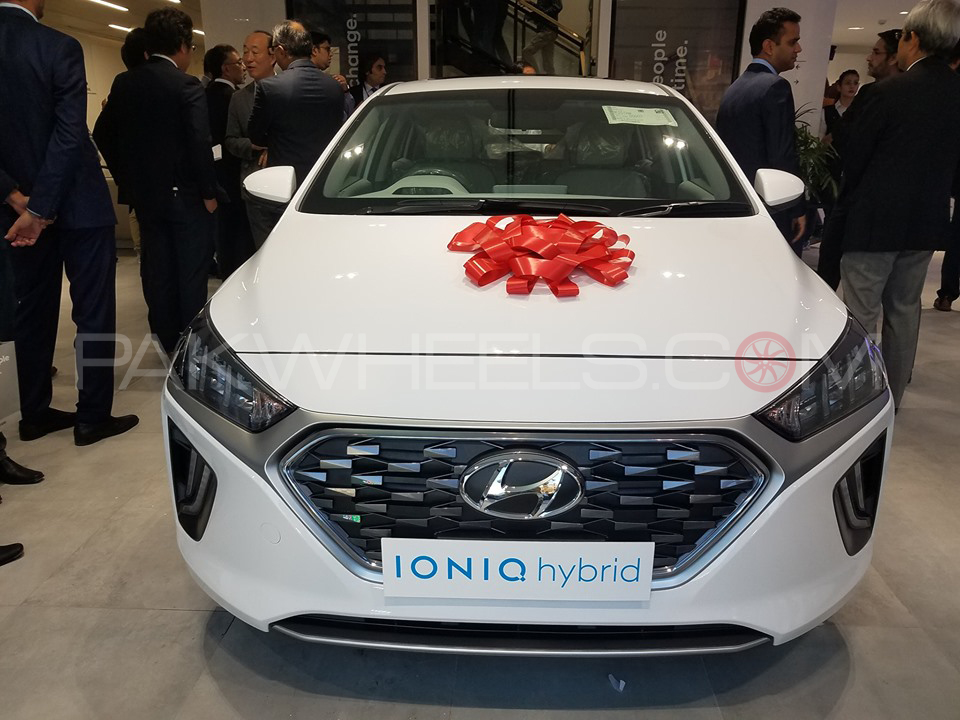 Currently, the auto sector is going through turmoil, and car sales have declined significantly over the past few months. Even the existing auto manufacturers are struggling with sales, and thousands of unsold inventories have piled up across the country, leading to a partial closure of production plants. The new players, including Hyundai and KIA, returned to Pakistan with a massive investment under long-term plans. However, it’s also essential for these companies to introduce budget cars in the local sector rather than high-end vehicles.

That’s it from our side, drop your thoughts and suggestions in the comments section below. Stay tuned to PakWheels.com to know all the automotive-related news.

Always fasten your seatbelt while driving to stay safe.