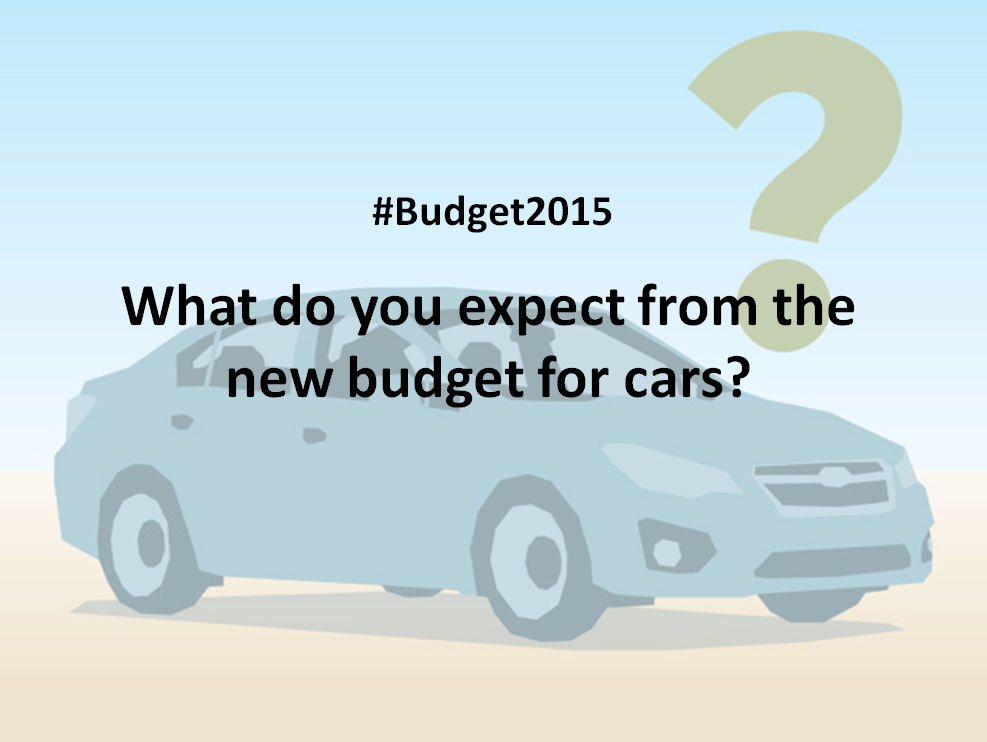 Looking Back At Numbers Of Car Imports, Local Production And The Duties Government Charged On Them

It’s all that everybody is talking about right now in Pakistan; the PML-N government will be presenting its third Federal Budget for 2015-16 of approximately PKR 4 trillion today. Finance Minister, Senator Ishaq Dar will present the proposal for approval before the Federal Cabinet that will be chaired by Nawaz Sharif. The future of the auto industry of Pakistan will also be decided in this budget in the form of new auto policy.

Majority of the car import in Pakistan last year (around 90%) were used. Overall the import of cars increased from $161 million a year earlier to $218.4 million last year. In July-April 2014-15, there were around 33,000 cars that were imported in Pakistan compared to 22,220 during the FY14. The 660cc cars had a 70-80 percent share of the total cars imported while used hybrids came second at 10 percent. Not surprisingly, in Pakistan, the values of the different cars are fixed by the Customs department while globally, for example in countries like India, Thailand and Indonesia the actual current value of new cars is used to determine the value of the cars. 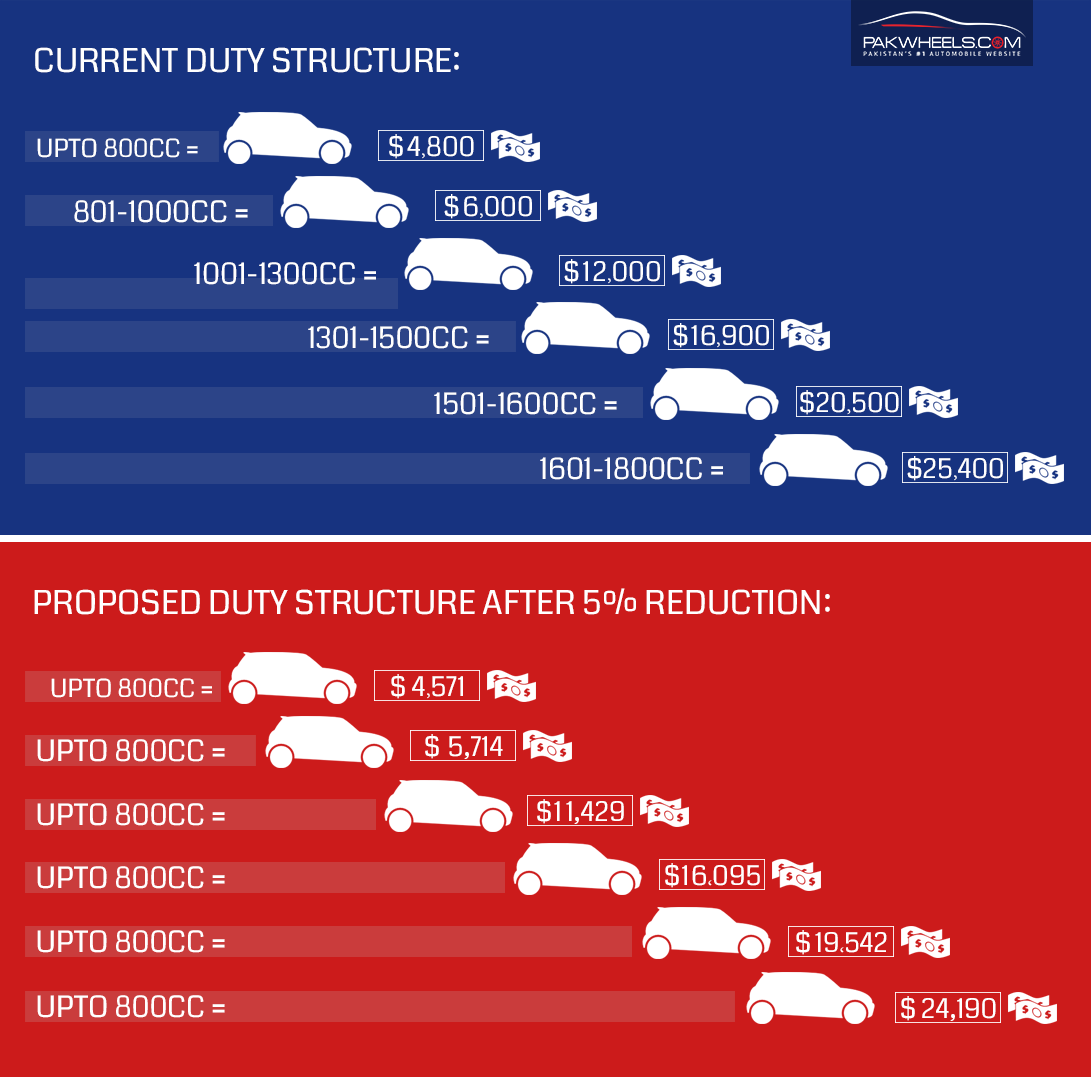 According to All Pakistan Motor Dealers Association (APMDA) Chairman H.M. Shahzad, the government needs to encourage imports of the 660 cc cars since they are more fuel efficient and consume less petrol.

The imports of the completely knocked down (CKD) and semi-knocked kits (SKD) grew by 38 percent to $391 million in July-April 2014-15 compared to $283.4 million during this same period in the last fiscal year. The sales of the locally produced vehicles however after the orders were announced for the Punjab Taxi Scheme for Suzuki Bolan and Suzuki Ravi and the sales of the Toyota Corolla going good, the sales of the locally produced vehicles rose from 120,942 units from 97,232 units a year ago. The increase of sales contradicts the stance of the assemblers that their sales had been affected negatively by the import of used cars. Mr. Shahzad is said to have requested the government to allow the commercial import of up to 10 year old vehicles since it would help generate more revenue. the government should impose a fixed rate of duty on the import of used cars that have an engine capacity above 1800 cc just like the policy for used cars that are below 1800 cc. he also said that the government should withdraw advanced income tax on registration and transfer of vehicles that is currently happening in Punjab. 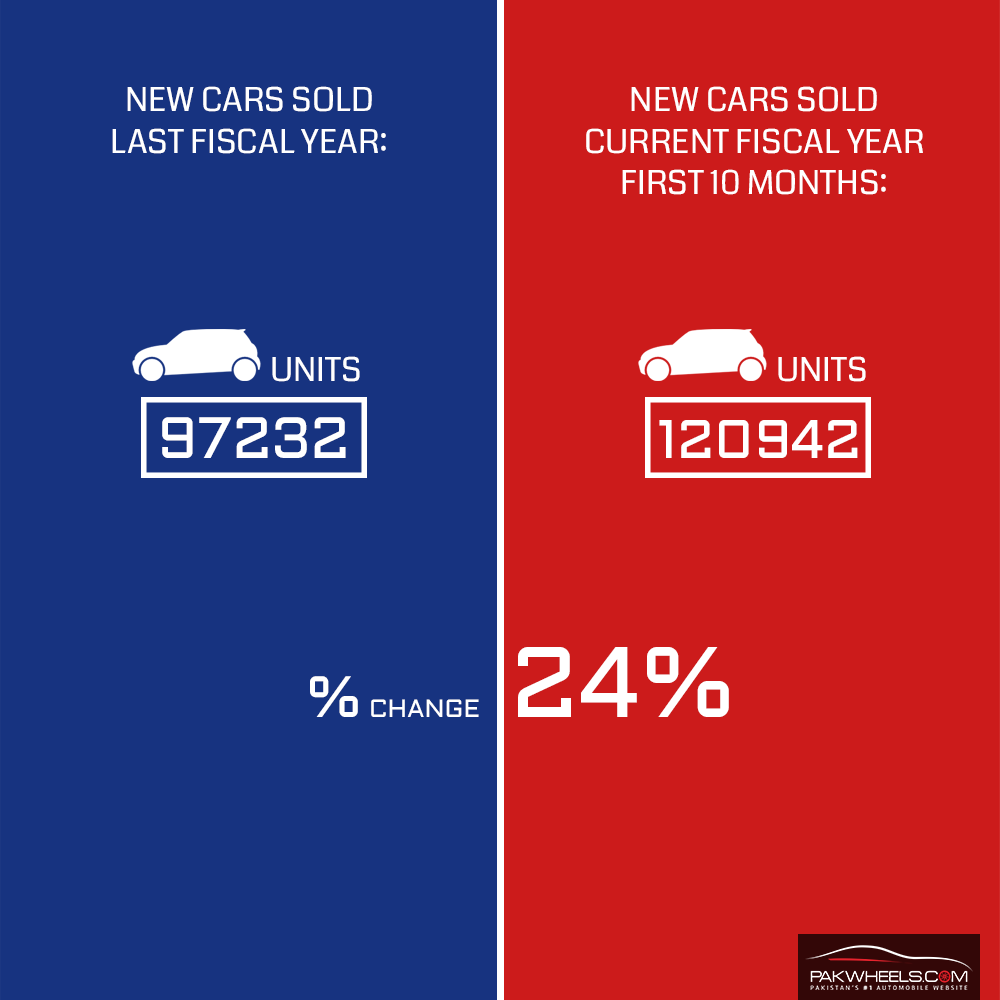 There are no non-tariff barriers imposed on used vehicles in Pakistan; vehicles with an engine power of above 1800cc, a luxury tax is imposed at a rate of 50 percent ad valorem. Used vehicles are allowed to facilitate the expatriate Pakistanis and are meant for the use of the expatriate and their family under the Transfer of Residence and Gift and Baggage scheme. While in India, there is a 100 percent tariff on imported vehicles and no customs duty discount on the used cars’ import. Any car older than three years is not imported in India. Compared to Pakistan, they also only allow right hand drives to be imported and the speedometer has to be in the km/hour format.

Thailand is also faring much better than us, the country does not apply an age limit on vehicles but does not allow import of used cars for commercial purpose and the customs duty discount is not applicable.

While Operation Zarb -e- Azab is in progress and may expand to other areas of the country, the cost of that war is quite and to meet those expenses, new taxes and duties can be expected even though, previous sources have suggested a 5 percent duty reduction in vehicles.

159 Billion Rupees Allocated To National Highway Authority In This Budget

Temperature Grade Of Your Car Tires: What To Know And How To Interpret