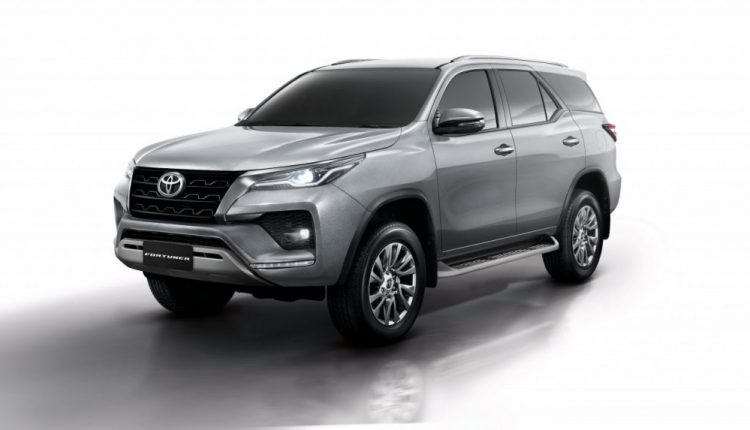 The first major is in Fortuner (V) Petrol, top of the line variant, and that is it will now come in 4×4 Power Train. The SUV is currently available in 4×2. However, it is pertinent to mention that this variant used to come in 4×4, but was shifted to 4×2 after Fortuner diesel SIGMA launched.

Furthermore, the reported primary exterior would be, Slim Front Grille, Black coloured roof, enhanced front/rear lights, skid plates in the front and silver-coloured side footsteps. By all these changes, we are expecting; the new variants would be close to Fortuner Legender, which has already been launched in Thailand.

“Dear Manufacturers, Must Install Airbags In Every Vehicle” — Thanks, Lahore High Court