Michelin will put the ‘Tweel’ airless tire into mass production

Remember the viral videos and emails of the airless tire that everyone who knew you were a car enthusiast, sent the pictures of this tire concept in forward mails? It has been a long time since then and research and development of this tire concept has come a long long way. So far ahead that Michelin is actually going to mass-produce this tire and you may be able to buy it off a tire dealer.

Tweel as it is called, is wheel and a tire, which uses flexible spindles instead of the area where a traditional tire keeps air. Tweel also can’t be punctured or go flat and after more than a decade in just concept images; Michelin has dedicated its entire South Carolina factory in the US to make this mass-quantities.

Tweel is sort of an ambition for Michelin as well, because the company has allocated $ 50 million, South Carolina’s 135,000 square-foot facility and 100 staff members, all dedicated to just produce the Tweel.

And Michelin has already been selling the Tweel for small skid-steer loader construction vehicles apart from the fact they were roughly used on everything that uses wheels to move around.

Michelin’s Vice President of Tweel Technologies Ralph Dimenna, “lower-speed, off-road applications where downtime from flat tires is a concern,” though former Michelin research director Ralph Hulseman thinks the Tweel will see duty on passenger cars at some point in the future however,  right now, the Tweel will be the OEM tire on the John Deere ZTrak 900 lawn mower. 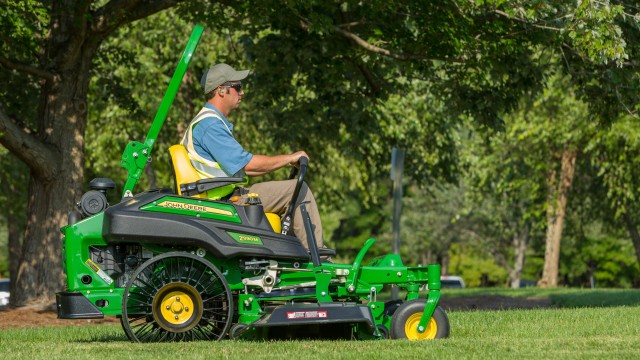 The Pakistani driving license and its worth