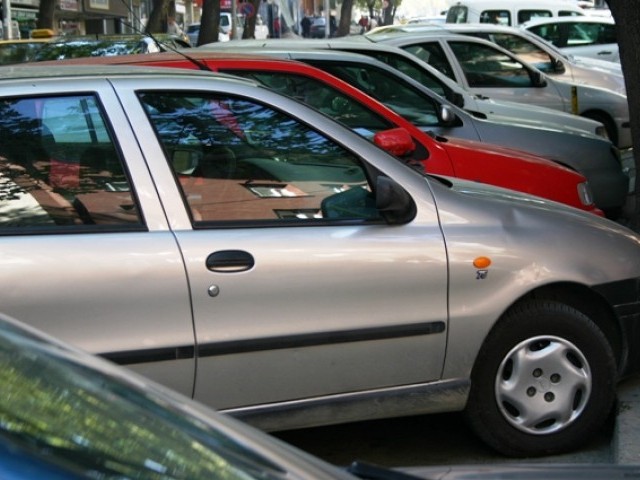 Rawalpindi Motor Registration Authority has announced that it will initiate strict operation against people who are using vehicles on the open letter.

As per the details, the authority has directed the people who are driving the vehicles in the city on open letter to either register the vehicle on their name or consider the registration of the vehicle cancelled after 15 March 2019. The action has been taken after the directions given by the Government of Punjab.

The authority has also asserted that if any vehicle found violating this policy after the said date will be impounded. See the public notice below: 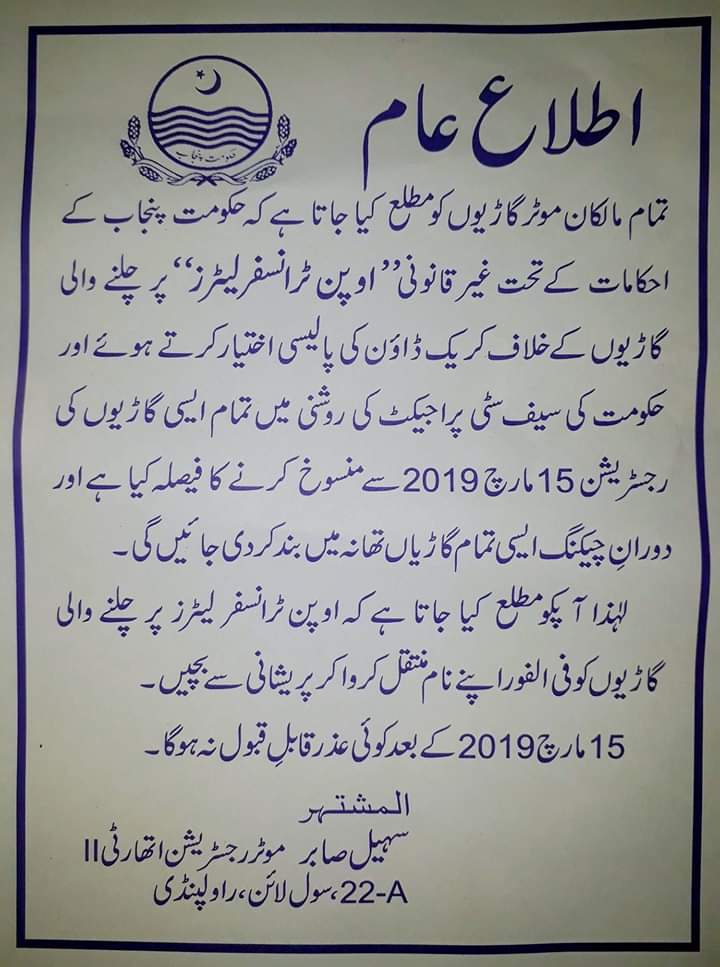 The IG also asserted that the step is being taken to curb down malicious activities from the city, as many culprits are using cars under the guise of the open letter.

PakWheels.com Car Mela is coming to The City of Lights, Karachi