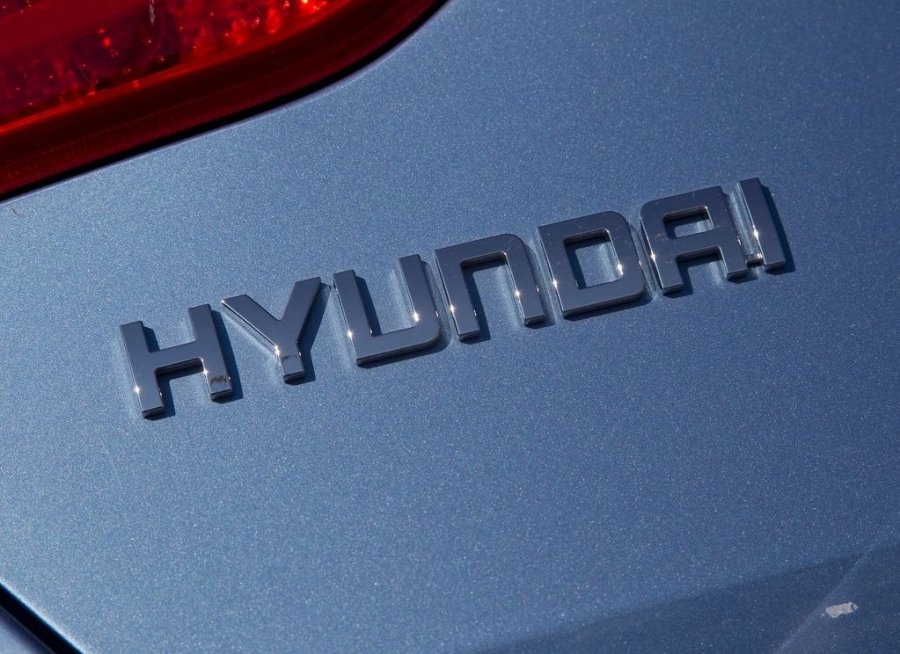 We’re not Grammar Nazis, in fact, I am not a grammar nazi, I focus on the content. We don’t even believe in such a thing especially when English or some other language isn’t your native language. The thing that bugs me the most is people bend over for Messi and he doesn’t even speak a word of English, in fact, no footballer does but when our cricketers try to communicate in their broken English, they are made fun of. Hey don’t hate the player for something which played no part whatsoever in him/her playing for the national side.

Even when you step out abroad, you’re met with people who appreciate you trying to speak their tongue, it’s a matter of great honor if someone tries to communicate in your language.

But, we’re all curious souls, all blessed with the gift of teaching themselves to be better and we can be better. So to find out, we figured out the cars’ name that we have all got wrong in Pakistan.

One reason to explain the difference in pronunciation of a car’s name is the variation in spoken dialect. Or may be, we just don’t know how to say it.

Chevrolet, it is pronounced ‘Shav-ro-layh’, not ‘Shoor-lay’ as we’ve more often heard from different folks.

Cuore, something all Pakistanis, including the company which produced it got it wrong. It’s not called ‘Kohray’, it is an Italian word which means heart and is pronounced ‘Ko-aah-ray’. But I guess as Unilever Pakistan just went with ‘Ka-nor’ against its actual pronunciation of ‘Nor’, so did Indus Motors as well or they just might know too….

Hyundai, it came, it saw and it just lost. Though coming to see Hyundai’s new range of cars, we feel bad that they packed up and left. The cars they have today are just pleasing to the eyes and as reports come in from the Middle East. Toyota is having to face a tough time over there however, the ‘peeli taxis’ (yellow taxis) that came to fight a losing battle, they were mostly called ‘He-yun-dey’ instead of the proper way saying it ‘Hoon-day’ or ‘Hun-daii’.

Daewoo, it was a hopeless car, the rice-mobile of today is often called ‘Die-woo’ instead of ‘Day woo’.

Peugeot, ‘Pee-jutt’, that is such a wrong way to say it. The way is ‘Poh-joe’, which again differs upon dialect spoken.

Bike, I’ve come across a lot of people who call motorcycle ‘Gaari’. It is a motorcycle, or a motorbike.

Tundra, it never belonged to Pakistan but since Tundra is classified as a truck in the US, and hence it falls in the commercial category which has some duty concessions so you’re able to see the gas-guzzling ‘Tunn-dra’ for around 4-5 millions rupees but when you see it the next time, it’s called ‘Tandra’.

Vezel, yeah, its a good car but it’s not ‘Vee-zal’ or ‘Weasel’, rather  ‘Way-zel’, know about a watch’s bezel? Honda just replaced B with a V.

Porsche, the whole world has got it wrong with ‘Porshh’, while the correct way is ‘Porshaa’.

Grande, if you want to pronounce it with the ‘e’ would be “Gran-day”. It is definitely not “grand-ee” as everyone likes to call it.

Let us know some more mentionable examples in the comments section below.

Lexus LS 400: Still A Benchmark For Luxury Cars In Pakistan