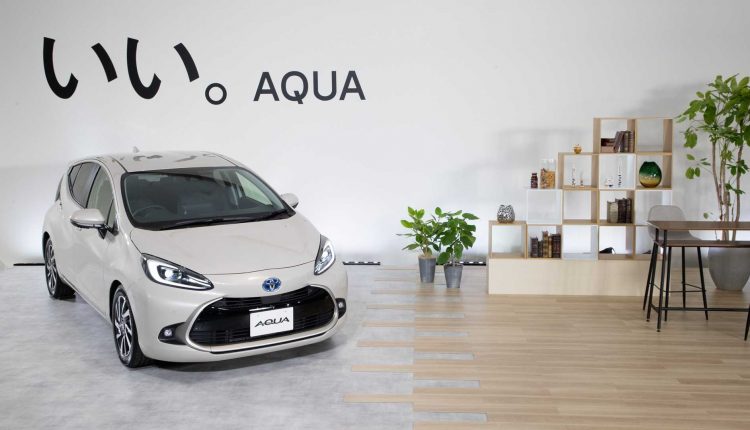 Toyota Global has launched the new Toyota Aqua Hybrid last week. And the most significant feature of this new car is its fuel average as the company has claimed that this second generation has 20% improved fuel efficiency as compared to the last generation, as the manufacturer claims that it will give 35.8km/litre with a 1.5L engine.

Furthermore, the car comes with an All-Wheel Drive Version and bidirectional charging. This type of charging is commonly linked with pure Electric Vehicles (EVs). All variants of this new Aqua will have an accessory power outlet (1,500W) as standard, along with an Emergency Power Supply Mode, meaning it will allow electricity to be drawn from the vehicle for external use during blackouts.

Toyota is offering a number of safety features in the car, including: 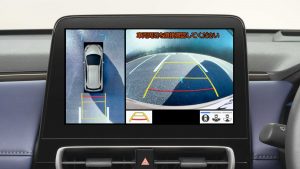 The company has introduced the car on a new TNGA-B platform, meaning a high-rigidity body, exceptional quietness and stable ride. Furthermore, the wheelbase of the new Aqua has been extended by 50mm, providing greater space, especially for passengers in the rear seats.

The unified cabin of the car is coupled with rear fenders, which gives the car a smart and dynamic exterior. The company has introduced it in 9 colors, including newly-developed Clear Beige.

The interior has soft and synthetic leather power seats, armrests, and ornaments, giving a very simple and clean look. The new Aqua is the first Toyota compact car with a large 10.5-inch audio display for outstanding visibility and operability. 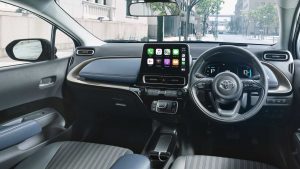 As per Japanese media reports, the company has so far received orders for 15,000 new Aqua units until last week. The company is aiming to sell 9,800 units per month. It is pertinent to mention that Toyota has sold 1.87 million Aqua (1st Generation) compact units globally since December 2011.