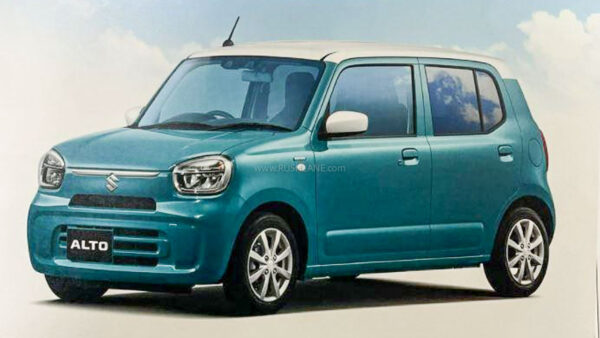 Suzuki has been working on the latest 9th generation Suzuki Alto for its home market for a few years now. The new generation model was supposed to be launched in 2020. But the COVID-19 pandemic got in the way.

As per recent reports, the 9th generation Alto will finally be making its debut in Japan next year in January. And the exciting part is that the car’s brochure has been leaked on the internet ahead of the launch.

The leaked brochure has given away the specs and features of the 9th generation Suzuki Alto coming to Japan.

One look at the leaked pictures, and you’ll instantly notice the boxy shape of the car. The new Alto is slightly longer and taller than the current model.

The car has newer looking dual-beam projector headlights at the front, while the taillights appear similar to the older models. The other exterior highlights include a small front grille and a chrome bar between the two headlights, bigger window glasses, pull-up door handles and 14-inch multi-spoke alloy wheels.

Suzuki Alto 2022 will come in dual-tone color schemes with a white roof and rearview mirrors.

Suzuki has redesigned almost everything about the interior. The cabin has a fresh dashboard layout, a 7-inch touchscreen infotainment system, vertically oriented AC vents, a semi-digital instrument console, a manual AC, and a multi-function steering wheel with audio controls. 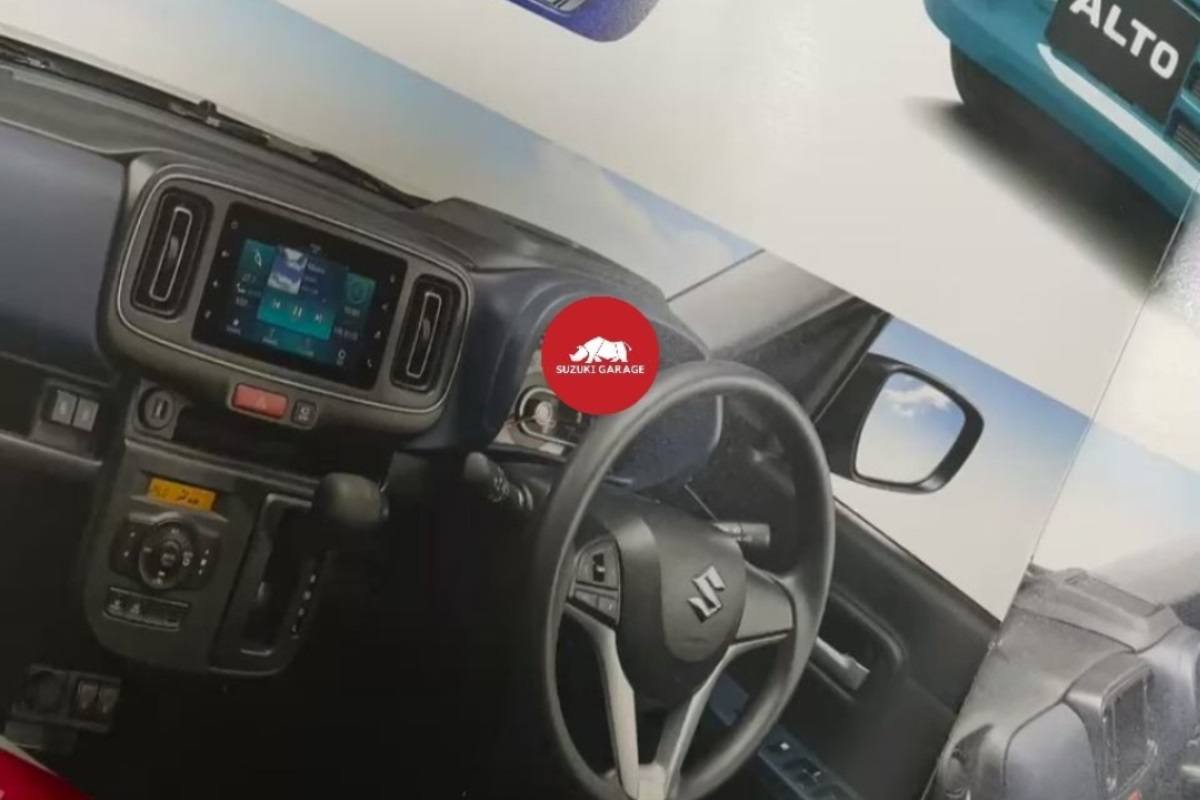 The new Suzuki Alto 2022 will be one of the most fuel-efficient cars. The base variant will bepowered by a newly developed in-line 3-cylinder naturally-aspirated 660cc petrol engine and the upper variants will have a mild hybrid system. 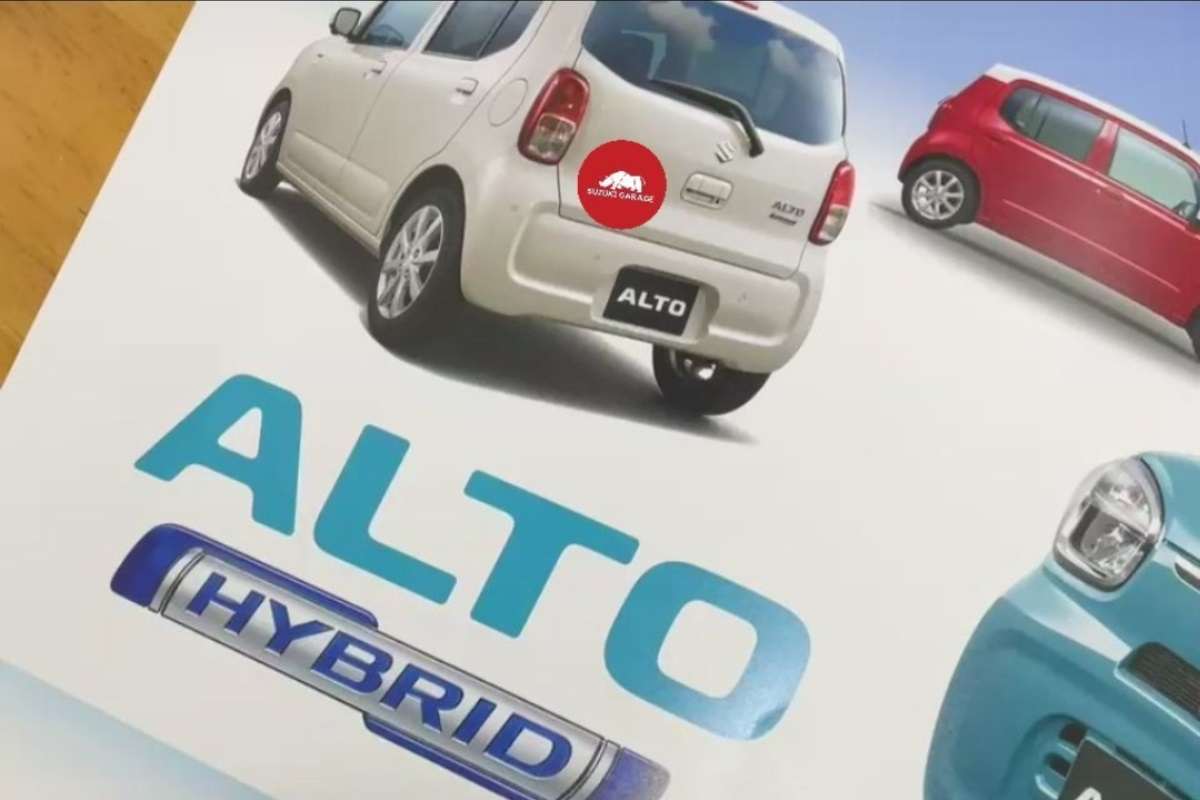 That’s everything we know about the upcoming 9th generation Alto for the Japanese market. We have the 8th generation Suzuki Alto from 2019, which has become the new Mehran of Pakistan. Pak Suzuki sells 3,500 to 5,000 units of Alto every month. So, it’s highly unlikely for us to get the newer model anytime soon.