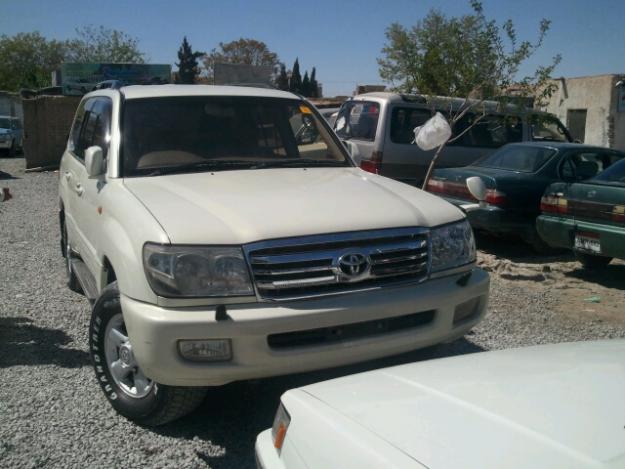 Non-custom paid cars have been quite popular in the northern areas of Pakistan due to the fact that no law enforcement agency was actually concerned about those areas for quite a long time. But due to the vast availability of internet and social media, the trend of selling non-custom paid cars on social media groups and pages are gaining momentum. 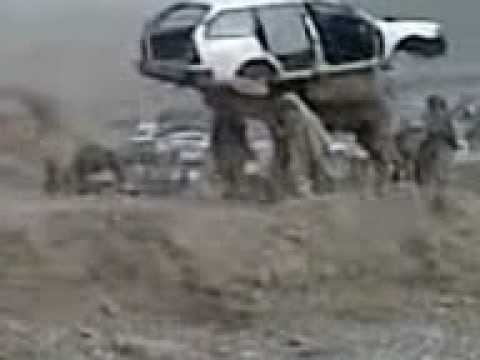 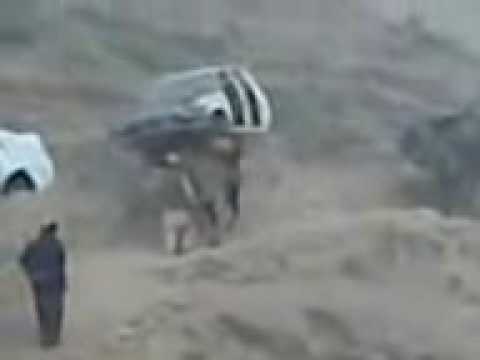 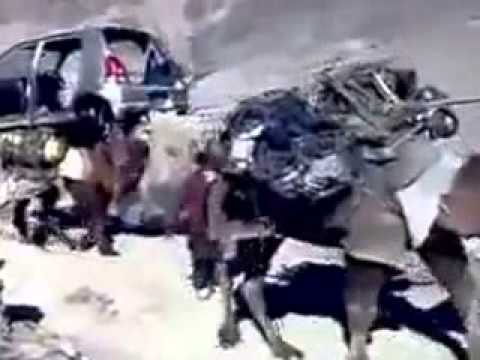 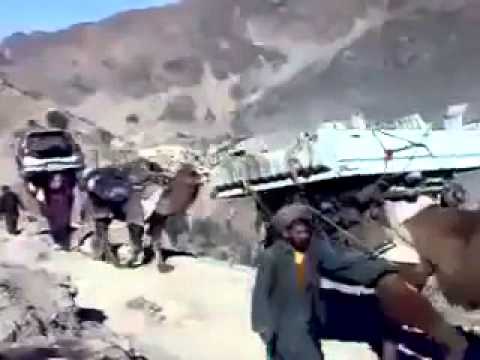 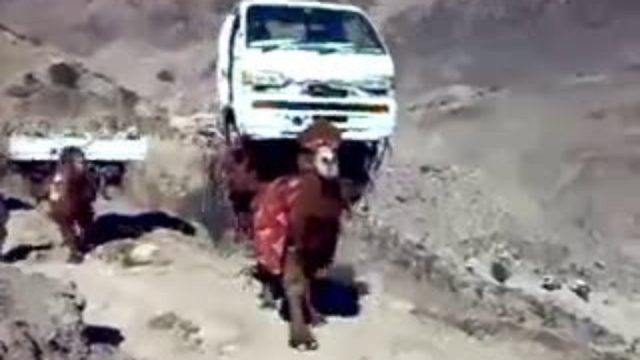 For attracting more and more customers, the smugglers are selling luxury vehicles at throwaway prices. Moreover, they can also prepare bogus documents for you with an additional cost. This increased business of selling smuggled cars is not being tracked by law enforcement agencies and no noteworthy actions are being taken by the government. It is not like stopping this business is a hard nut to crack, after all mobile and IP address tracing is a reality and can be done quite easily these days.

The trend of non-custom paid vehicles should not only be controlled in urban areas but it should also be banned in the tribal areas. Sources reveal that some notified back routes are being used to smuggle non-custom paid cars to the tribal borders and then driven all the way to KPK.

Why & How to Exhibit at Pakistan Auto Show 2017