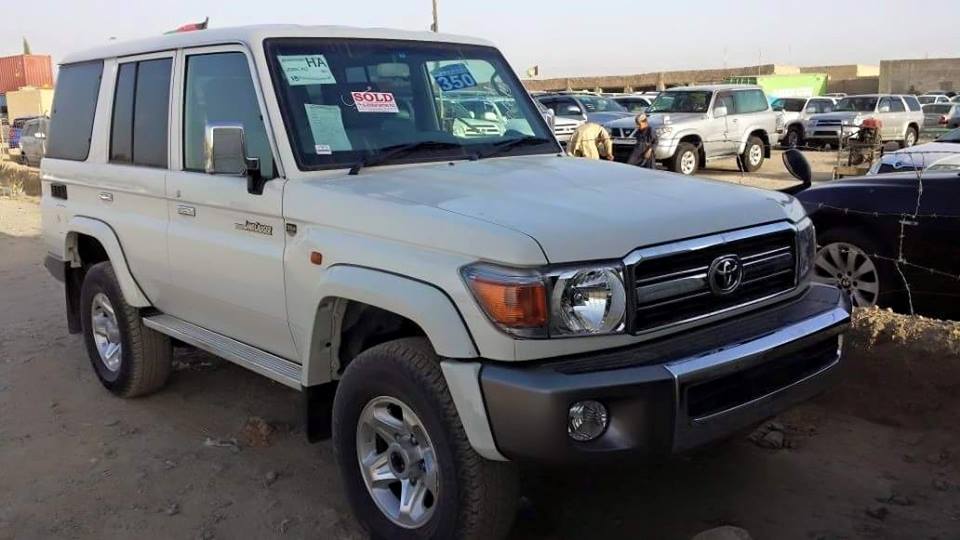 Non-Custom Paid Cars In Pakistan Should Be Allowed Or Not?

“Imagine there was no punishment in the court of law for driving a non custom paid car in Pakistan, what would you do? Purchase a Toyota Mark X for around 1.0 million or a Suzuki Cultus for 1.0 million? The choice is yours.”

I know most of you will be commenting stating to go with the legal one just to criticize the article but the bitter truth is most of us would drive a Non Custom Paid Cars in Pakistan. What are NCP Cars? How do they enter the territory of Pakistan? How do people drive them easily? These are some of the common questions which do come in mind.

The word NCP is quite self-explanatory as these cars are smuggled and the custom duty is not paid. One may think that these cars come in as a single vehicle, but most of the time the situation is opposite. These cars come in pieces, pieces don’t mean in 100 pieces but mostly 2 major pieces and then are assembled and joined together here in our country by the local mechanics. Chaman can be said as the hub for Non custom paid cars sold in Pakistan. 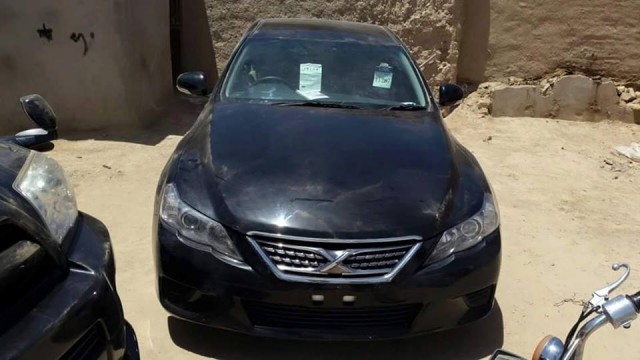 There are dealers who solely are involved in this business and can deliver you your desired vehicle at your doorstep. Now how is that possible? Obviously along the route everyone has their share of pie. A fixed amount of money is dispensed per vehicle otherwise you can’t just cross a border or a city toll.

NCP Cars are not registered when one get hold of it. The interesting part of these NCP vehicles is that they are mostly driven by influential businessman, politicians, forces officers, custom officials and not to forget police officials. Why can’t you drive one, obviously you will be caught. And why can they drive, obviously because they have sources and first of all the guy standing in black and beige clothes doesn’t have the courage to stop such vehicles. Most of these NCP cars are mostly SUV’s and luxury vehicles and that is one of the reasons why policemen avoid stopping them. These people have their sources in Excise Department which makes it easier for them to register.

Why are they even seen on roads? I’ll tell you, because the only punishment according to the law is to just impound the vehicle. Would it matter to you if you have driven a Toyota Land Cruiser for a year or two for just 2 million where the actual cost of it is 6 million? That’s the case, rich businessman and land lords do this, they drive these vehicles as they know even if they are caught nothing is going to happen to them and only the vehicle is going to be impounded. And guess what? If you have high sources you can again get the same vehicle from custom with a different color paint and different number plate, I know this because I’ve witnessed it.

What are the reasons for these NCP cars entering into our country and violating the law? One of the major reasons is the import duty, the import duty set on cars is very high which makes people buy the luxury cars 1/3 of the actual cost from Chaman and other places. The age of vehicle imported is another reason and not to forget the quality of vehicles local manufacturers are providing with zero value for money.

A simple remedy for the government if they are unwilling to decrease the duty and to reduce the non custom paid cars is to just tell the local automakers to improve their product quality and increase their product portfolio instead of just giving people vehicles that don’t even have basic safety features. Amnesty Schemes is no way going to decrease these vehicles in fact people are going to purchase these vehicles and wait for these schemes to start so that they can legalize their respective vehicles by paying a duty which is actually lower than the real one. Just to let you know if you’re a simple citizen you can’t even get your car cleared through these schemes as these schemes are designed by the government for their beloved people only. That is all about Non Custom Paid Cars in Pakistan, let us know what you think in comment section below. 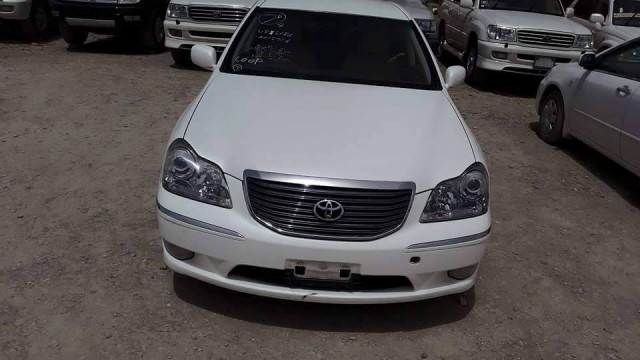 Stay tuned on PakWheels blog for more news-related and informative content like this one. Drop your thoughts in the comments section below.