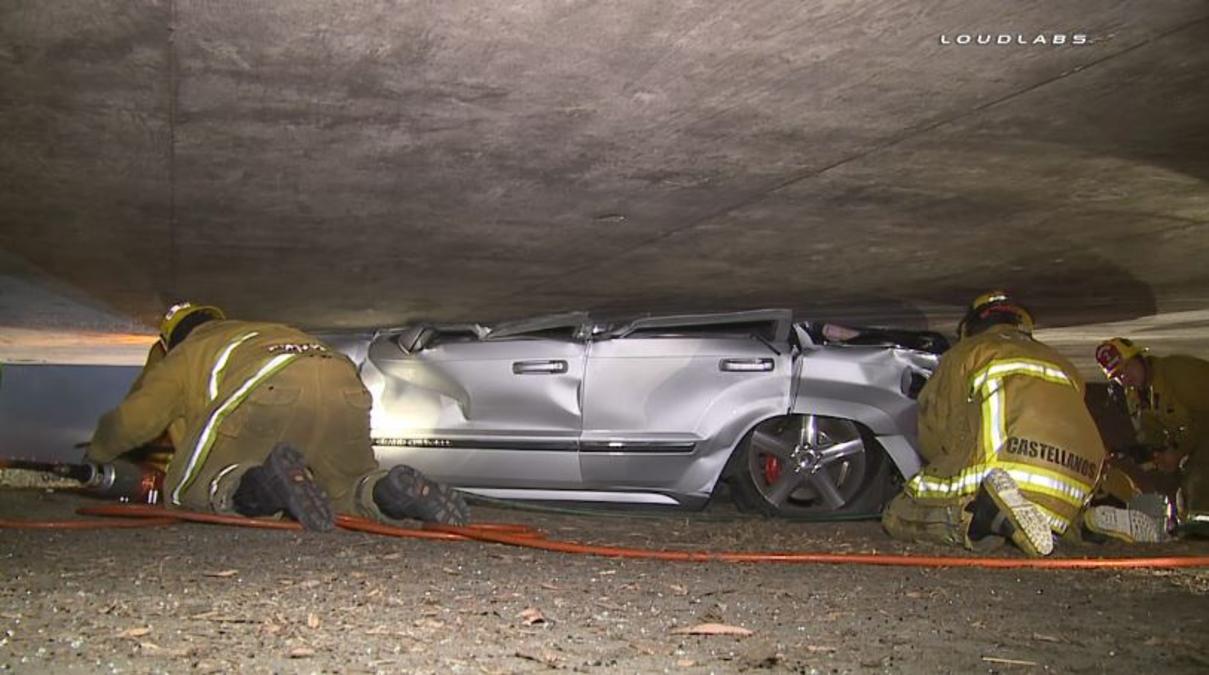 I am sure everyone has read the first law of motion and kinetic energy while being in school. Let me refresh it for you one more time “An object at rest stays at rest and an object in motion stays in motion with the same speed and in the same direction unless acted upon by an unbalanced force and Kinetic energy can be defined as energy that a body possesses by virtue of being in motion”. This simple definition has a lot of consequences when you are behind the wheel.

Speed is the rate at which something moves with respect to stationery objects/surroundings. Speeding is not only driving faster than the posted speed limit it is also driving fast during a certain driving conditions like in rain which can cause a vehicle to hydroplane or within traffic or like in winters when there is reduced visibility when we are driving in fog. Speeding increases the risk of being involved in a crash where someone can be injured or killed by likely losing control of your vehicle. And if you have a poorly maintained vehicle then there is much higher risks of crashing even at regular normal speeds. There is a strong relationship between speed, stopping distance and reaction time. Reaction time is how long a driver takes to see both a danger and the time it takes the brain to realize the danger and process a reaction to a hazard for example, starting to press brake pedal or making adjustment to the steering wheel. The braking distance is the distance that a vehicle travels at while slowing to a complete stop. As your speed increases, so does the distance you travel while your brain is processing information and reacting to it, and so does the distance you need to stop. Increased speed and reduced reaction time while increased braking distance result in serious accidents.

We don’t realize the dangers of rash driving and over speeding even though us being the drivers completely understand the risks. We come across bizarre accidents every other day. Now I would like to share a recent accident which might make you think twice if speeding is worth a thrill. A driver in California was killed on the spot when he lost control of his Jeep Cherokee SRT. Once you are in driving seat of a 6.4L V8, you can imagine the power you have under your feet. The scenario is one of the scariest one can think of. The Jeep was in extremely high speed when it lost control and jumped an embankment and went under the freeway bridge. The vehicle speed completely crushed the vehicle between the tight space under the bridge. The painful video released as linked below will serve you as a reminder that speeding is very serious issue and can overcome any highly sophisticated vehicle or an experienced drivers.

Non-Custom Paid Cars In Pakistan Should Be Allowed Or Not?

This Is How You Transport A Mercedes G Wagon In Pakistan