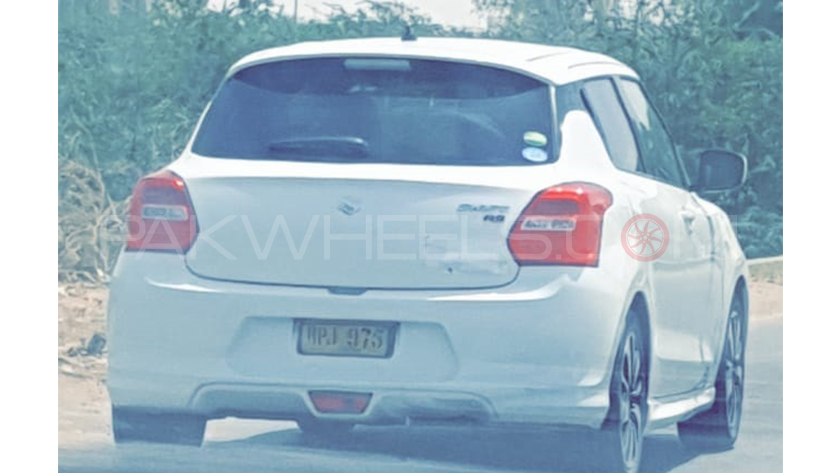 Lately, many new entrants have launched their vehicles in the market to grab market share and disrupt the monopoly of already existing brands. Sensing competition from the newcomers, the local Japanese automakers are doing what they can to diversify their vehicles’ lineup and to enhance their production capability.

To this effect, Pak Suzuki has launched Alto 660cc, discontinuing its obsolete and outdated Mehran. Honda Atlas, on the other hand, relaunched its Civic Turbo while there are reports that Toyota IMC might also introduce Vios in the market. Aside from this, recently an all-new Suzuki Swift has been spotted, presumably doing test rounds on the road. The car has been registered under Pak Suzuki’s name and is equipped with a 1242 cc engine. The most important bit of information about this Swift is its hidden emblem presumably “Hybrid”. Pak Suzuki, for now, has hidden the emblem with tape on it. If the rumors doing the round are to be believed then this CBU Swift Hybrid will be available in Pakistan by the end of this year.

However, it cannot be conclusively said whether Pak Suzuki will launch the vehicle in the local market, as the company has not made any official statement in this regard. The spotted one is fourth-generation Swift. See the picture below: 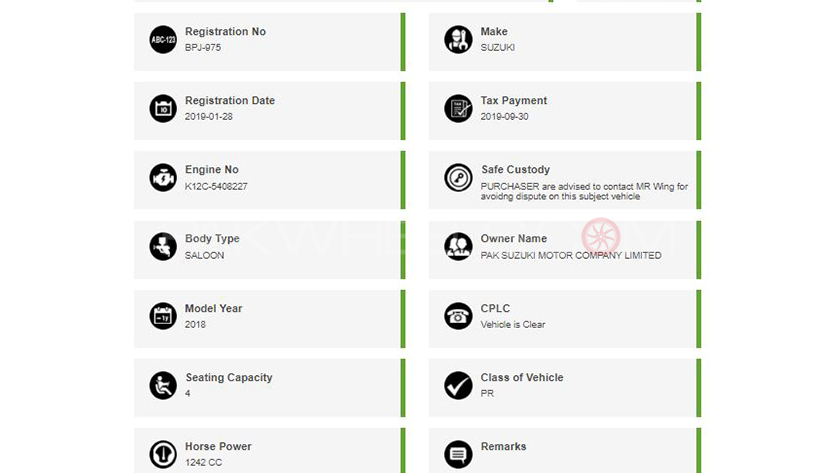 Not Yaris, Vios is coming to Pakistan!