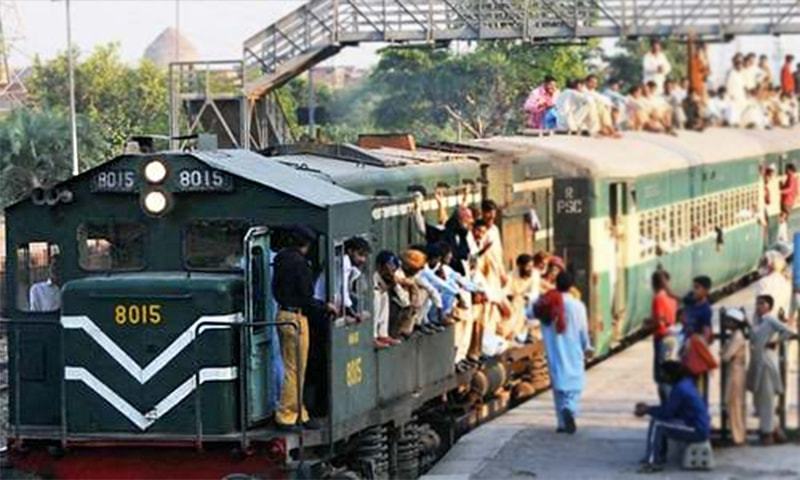 The minister of Pakistan Railways, Khawaja Saad Rafiq launched a mobile app for the ticketing of railway. The aim of this app is to facilitate the passengers for reservation of seats. 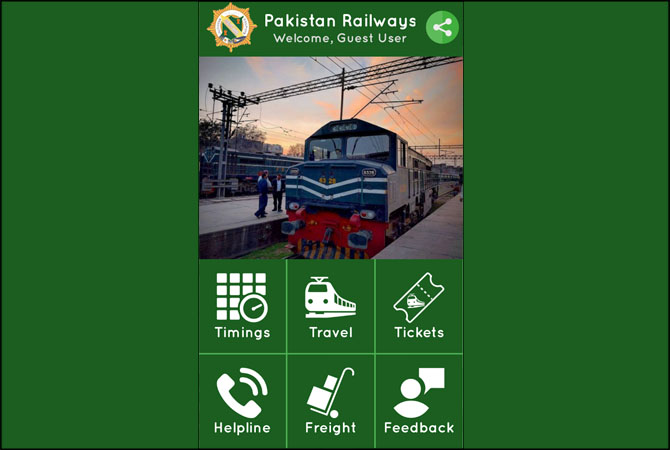 Talking to the media at the Railway Headquarters, the minister of railways told that the online seat reservation system has currently been enabled for 48 trains and the passengers will be allowed to reserve their seats anywhere from Pakistan. 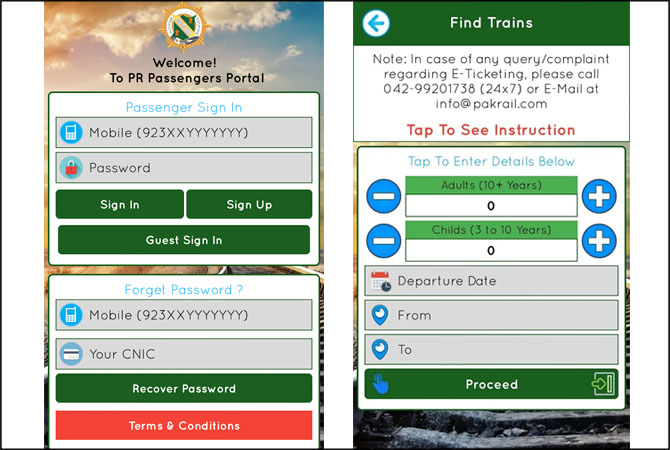 According to the railway sources, UBL and Pakistan Railways have signed a MOU for providing E-ticketing facility to the people of Pakistan. This new service will allow people to pay for their train tickets via credit/debit cards, mobile accounts and UBL Omni.

The minister also revealed that in order to facilitate users for reaching the railway station on time, negotiations are being made with cab service providers and soon there will be a development in this regard.