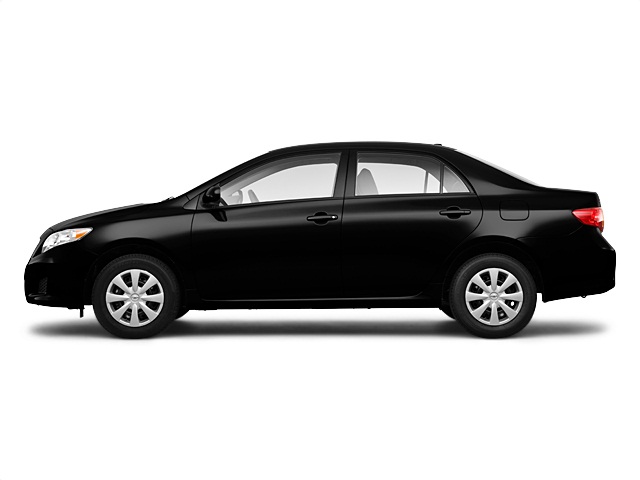 The APMDA (All Pakistan Motor Dealers Association) Chairman, H M Shahzad, has requested the Minister of Finance, Ishaq Dar to alter the withholding tax increase on transferring and registration of cars.

The recent development has been revealed through a letter from Chairman H M Shahzad to Minister of Finance Mr. Dar. In which chairman of APMDA emphasizes the government’s latest measures in regard of recent fiscal year budget that would be discouraging buyers of used vehicles. As import duties has been increased through the budget 20014-15. The new taxation policy which has been introduced by the government will surely stop people from buying used cars completely.

The scenario can bring massive set back in the automobile business. Chairman of APMDA further wrote in his letter that “It seems that the government is penalizing the public for buying cars.”

Shahzad further emphasized that eventually, people would hesitate about buying cars as government’s revenue will decrease rather than an increase.

The letter further told that people with little liability of taxes in regard of vehicles specially would not subject themselves to multiple problems that arise in receiving a refund from the government.

What will happen in reaction to this decision should not be taken lightly by concerned authorities because eventually, the increase in duties will not be benefit anyone, including the government. While potential buyers will stop the transfer and drive on authority issued letters instead. He wrote to Mr. Dar that people may stop paying vehicles taxes that could cause more corruption and lawlessness within the country.

While he continued enlightening on issues and said in the letter,“In the absence of public transport services, a car is a necessity not a luxury,” adding further, “Therefore the government should not penalize citizens for buying cars by increasing the withholding tax on the transfer and registration fees.”

Unimogs were built for agriculture, actually!