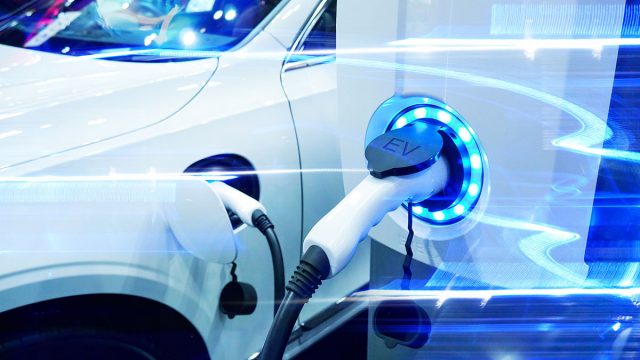 A piece of news that Topsun Motors has launched an electric car in Pakistan is making a lot of buzz in the local auto industry. So, before, getting into the story, let us clear one thing here and that is; No electric car has been launched by the company in the country as reported by many media outlets. It’s a piece of fake news being propagated by some media outlets.

See what Suneel Munj has to say on this issue:

Topsun Motors has indeed inaugurated its showroom in Jail Road Lahore on 3rd January 2020, from where the company in the future will ship electric vehicles. 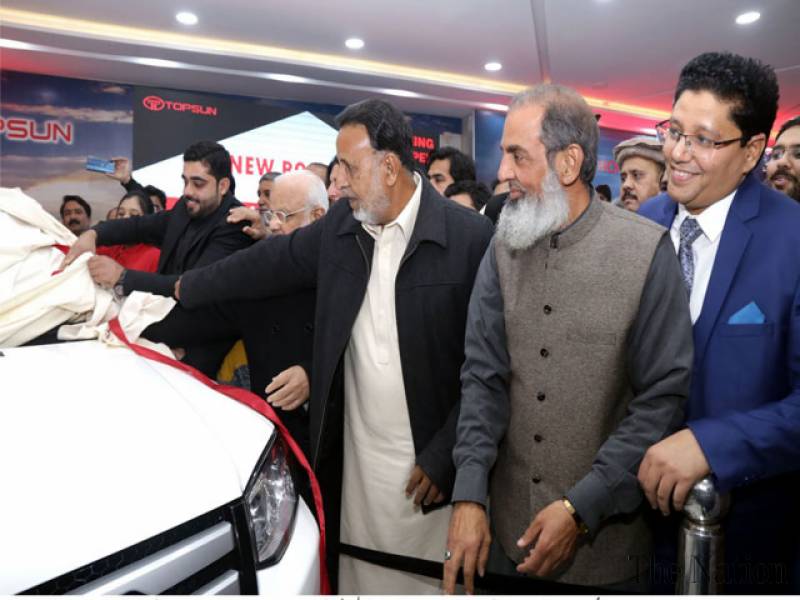 The Provincial Minister of Punjab for housing, urban development and public health engineering, Mian Mehmood-ur-Rasheed has inaugurated the showroom.

The Minister applauded the efforts of its neighboring country in helping Pakistan move forward in terms of technological advancement. He also added that it will also help the country in strengthening its terms with China. Moreover, Chinese companies are taking a keen interest in investment plans in Pakistan.

On this inauguration event, 4 models that include a hatchback and three models of JMC were introduced.

Have a look at the exclusive pictures of Zotye Z100 which is available in four different colors: 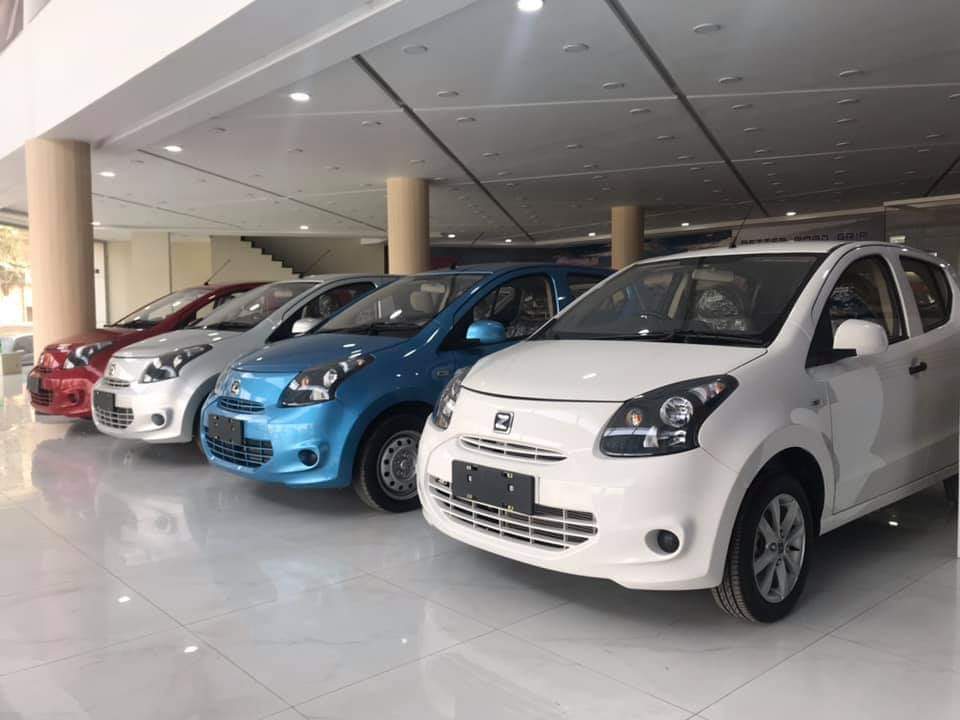 The current model of Zotye Z100 is based on 1000cc engine mated to a 5-speed manual transmission. The company will also bring the automatic version of Z100 in the second phase. Note here that these models are completely built units (CBU) imported by the company. The hatchback falls in the category of Suzuki Wagon R and Cultus. Its other competitors in the local sector will be FAW V2 and KIA Picanto. However, it’s priced less than any of these existing models in the market.

See the complete specs and features below: 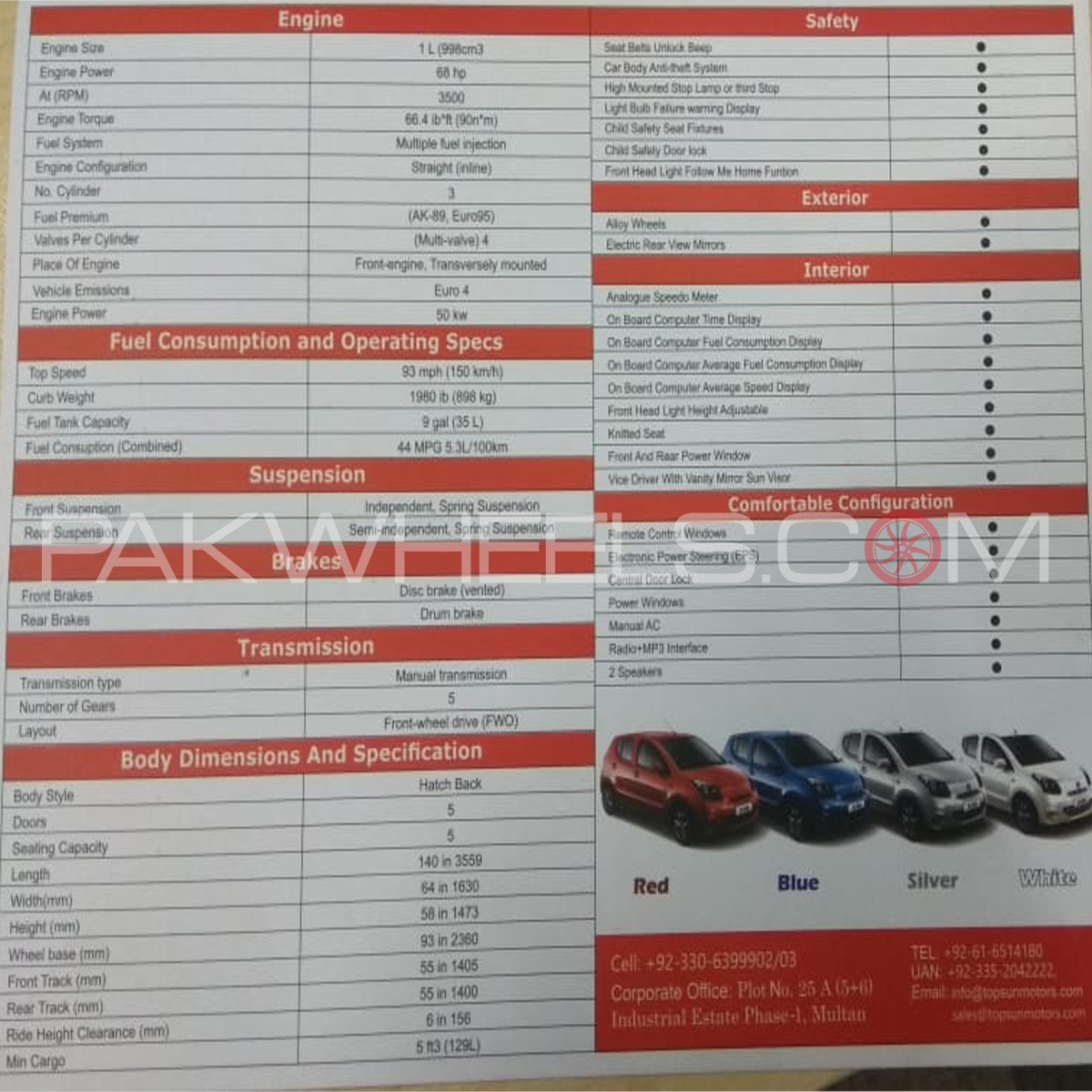 On the other hand, JMC Vigus 4×4 is based on a 2.4-liter engine twin-power charger and will compete directly with Toyota Revo and Isuzu D-Max in the local market. 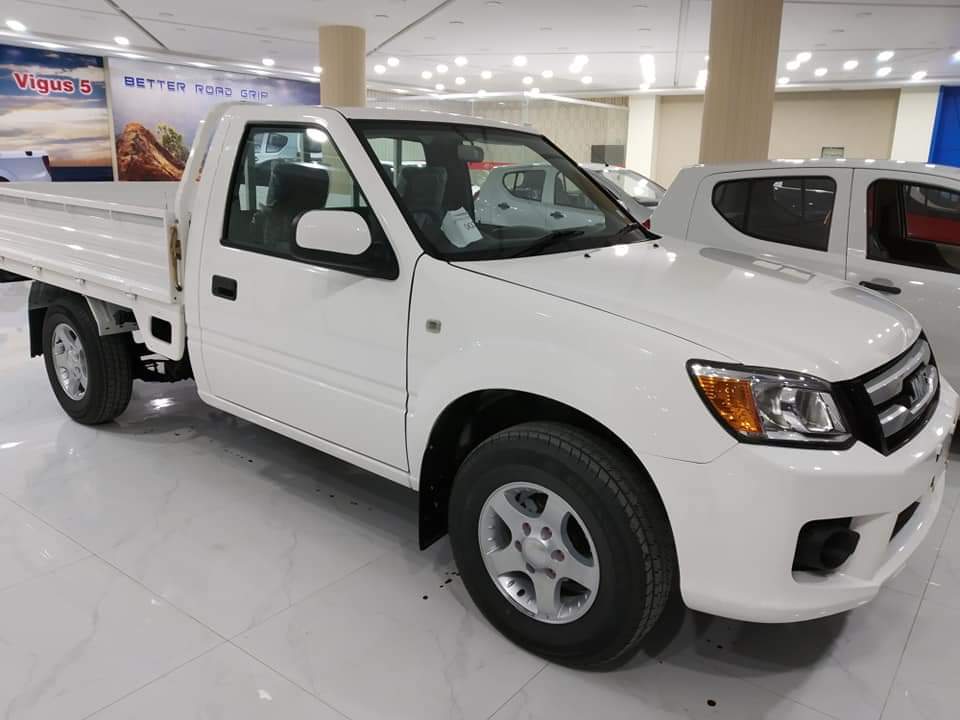 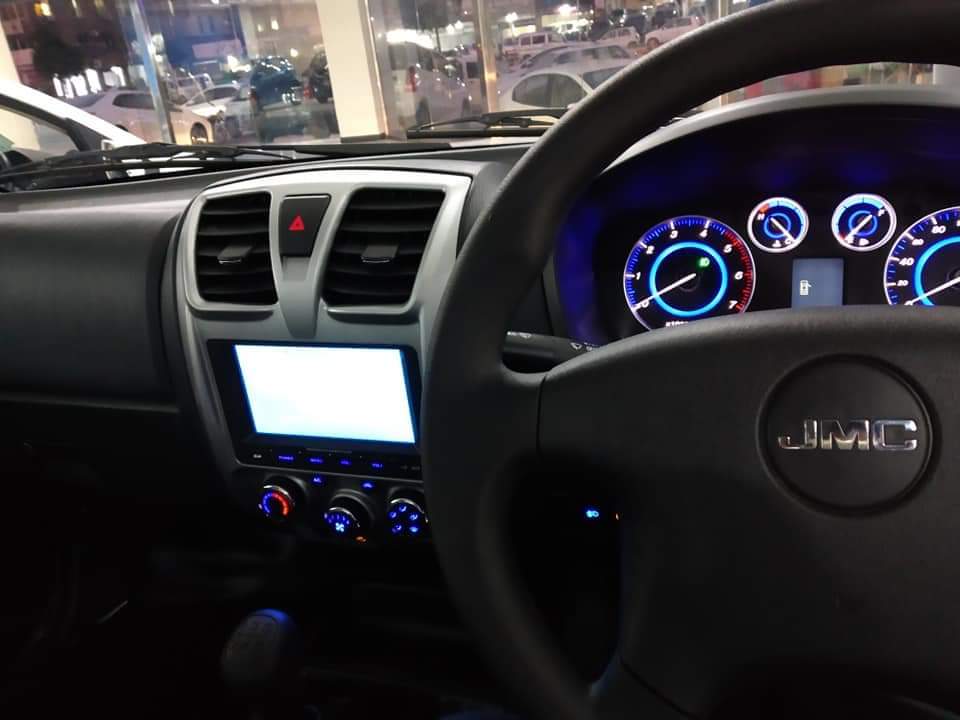 Previously, the Zotye Z100 was introduced by HRL Motors in Pakistan in 2017 with a price tag of PKR1, 172,000.  At first, glance, if you think that the Zotye Z100 looks incredibly similar to the seventh generation Suzuki Alto then you’d be right because the Zotye Z100 is actually based on the underpinnings of the 7th gen Alto.

Furthermore, it is imperative to mention here that the car debuted during the 2012 Shanghai Auto Show, and was launched in the Chinese market in September 2013. The Z100 is no longer available for sale as of now, as the company had replaced it with the electric version called the Z100 EV in October 2014.

Furthermore, after 3 years, the company introduced the facelift for the electric Z100 named as Z100 Plus. Z100 Plus will be launched by Topsun in the coming months.

The cabinet had recently given formal approval for the first National Electric Vehicle Policy (NECP) of Pakistan. As a part of the PM’s mission, Pakistan aims to reduce the carbon footprint in the atmosphere by bringing electric cars in the country. In the initial phase, 30% of the cars in the country are aimed to be shifted to electric by the year 2030. According to the Adviser to the PM on Climate Change Malik Amin Aslam, the country will save $2 billion in the annual oil import bill by converting to electric cars in the future. Moreover, the adverse effects of emissions from combustion engine vehicles will also be reduced by shifting to electric mobility. Pakistan currently stands at an alarming position on the global air index rankings. The air quality, particularly in the urban areas, has gone so worse due to the ever-increasing emissions from automobiles and industries. Therefore, the government aims to shift to electric mobility and in the first phase, motorbikes and 3-wheelers will be shifted to batteries.

On the other hand, the existing auto manufacturers in the country have already opposed the electric vehicle policy as they believe that it will directly affect the existing automakers in the country. However, the government has ensured that all the stakeholders in this regard will be taken into confidence and the electric vehicle policy will go ahead despite any opposition.

Share your thoughts on the story in the comments space below and stay tuned to PakWheels for more updates on the automobile industry of Pakistan.

Recommended for you: Have a quick look at the cars launched in Pakistan during 2019 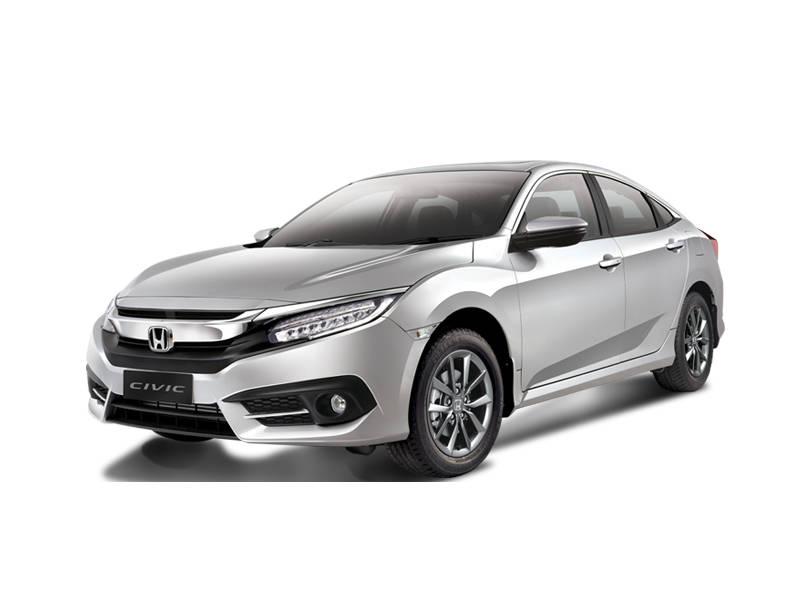 History of Honda Civic generations: All you need to know
x
<