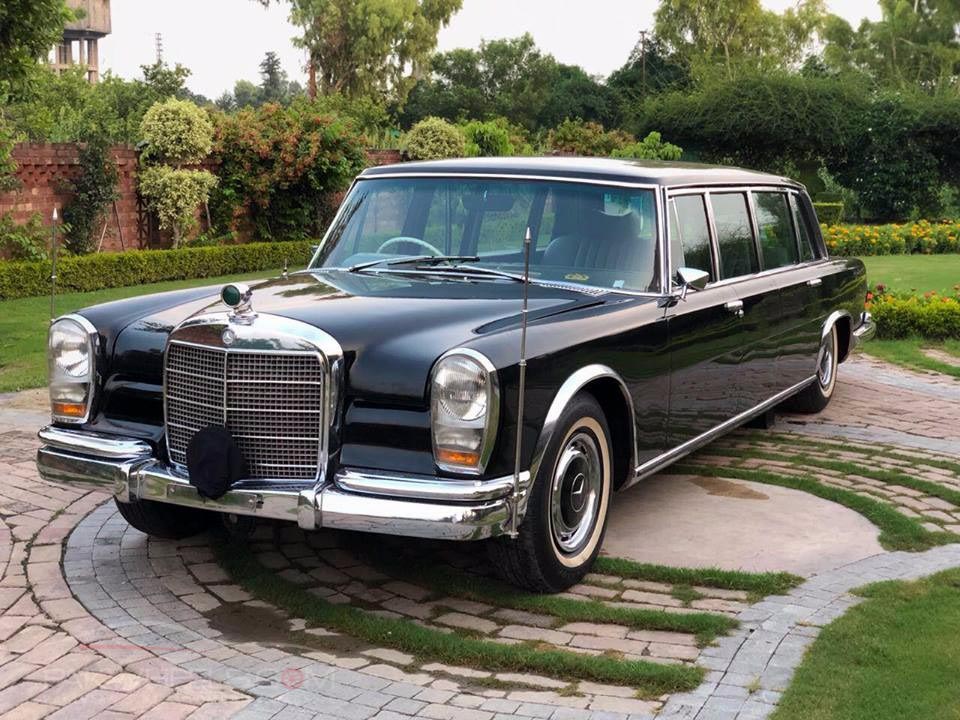 Recently on the order of Caretaker Prime Minister, Justice Nasirul Mulk, the iconic Pullman 600 Grosser’s auction was scrapped, and an order was issued to restore the car and put on display in Pakistan Monument Museum, Islamabad. The restoration of this car was assigned to Daehan Motors in Islamabad.

It is to be noted here that, only 304 Pullman 4-door Limousines were produced globally by Mercedes-Benz and 39 were Right Hand Drive (RHD), and out of these 39 Pullmans, only one made it to Pakistan.

These types of vehicles are now considered as national heritage and have been put to display for the people to see.

See the pictures of this iconic car after restoration below: 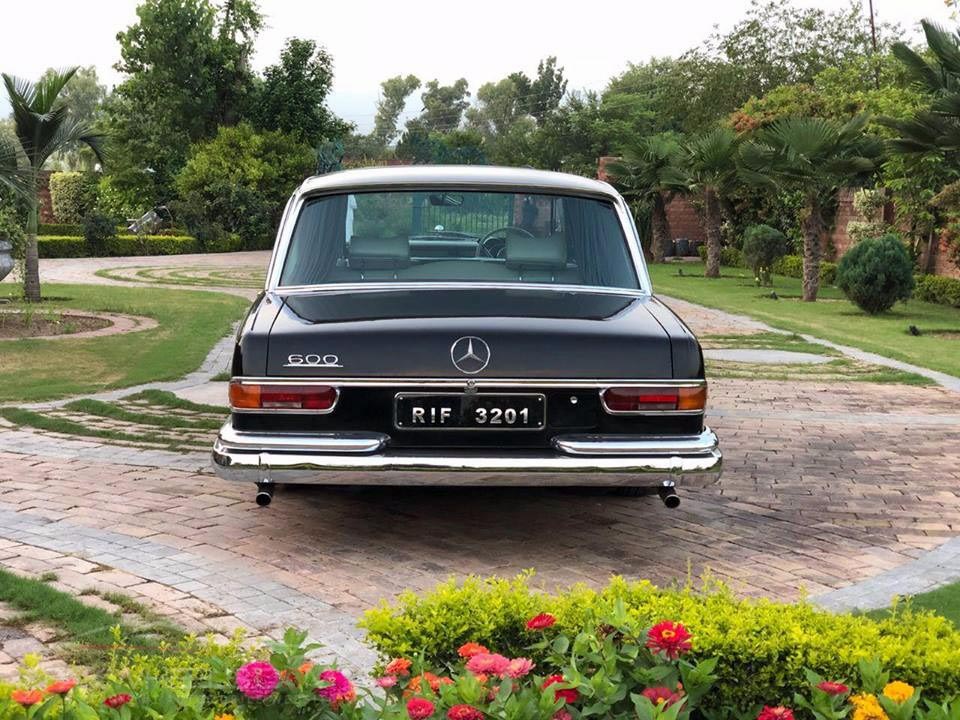 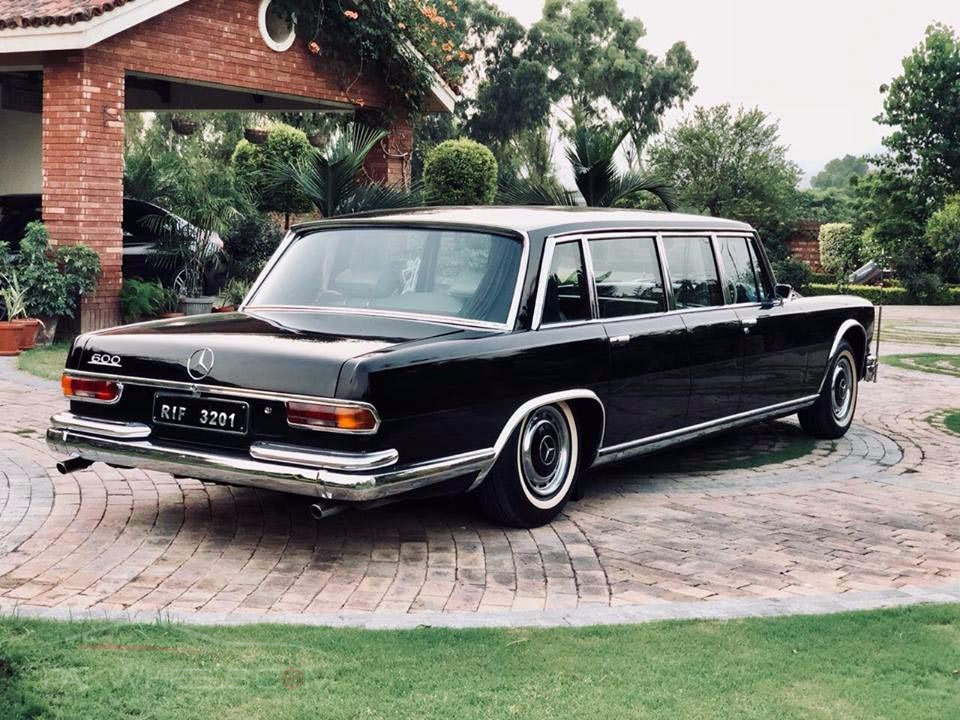 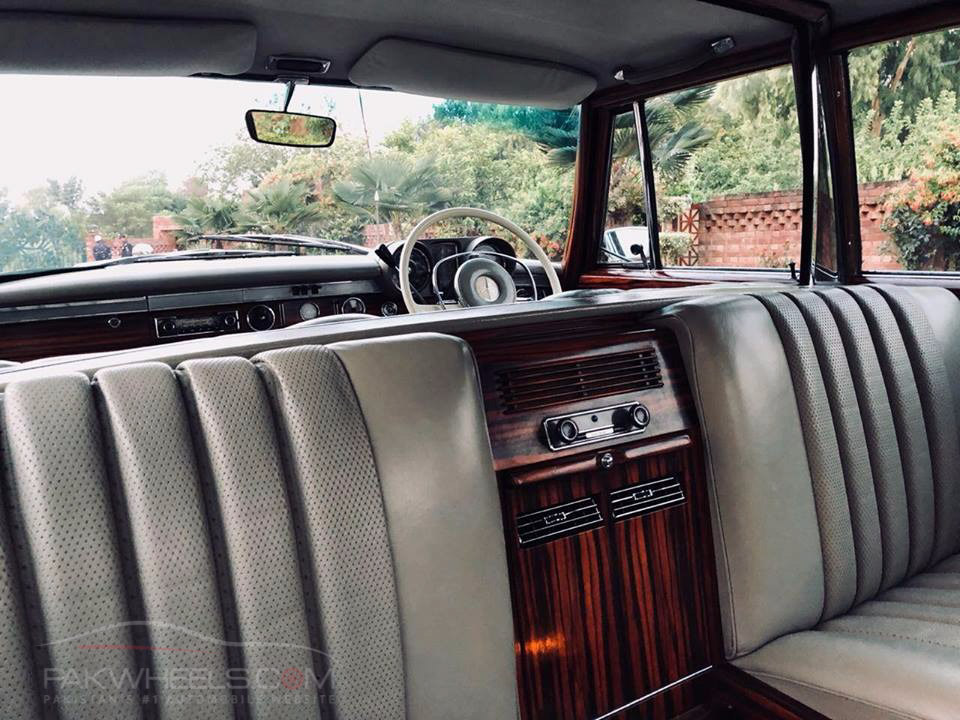 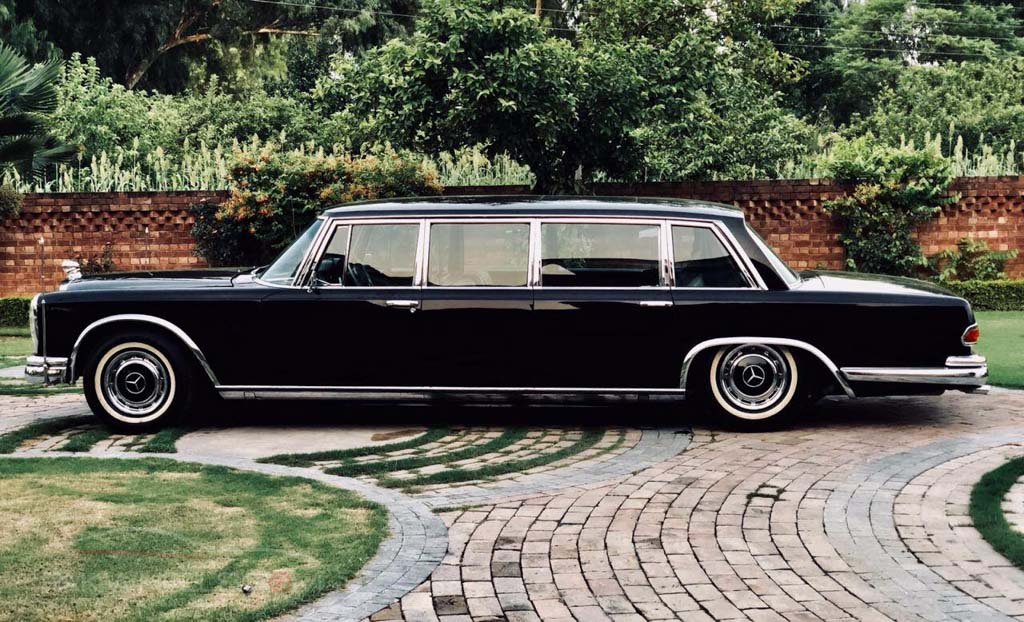 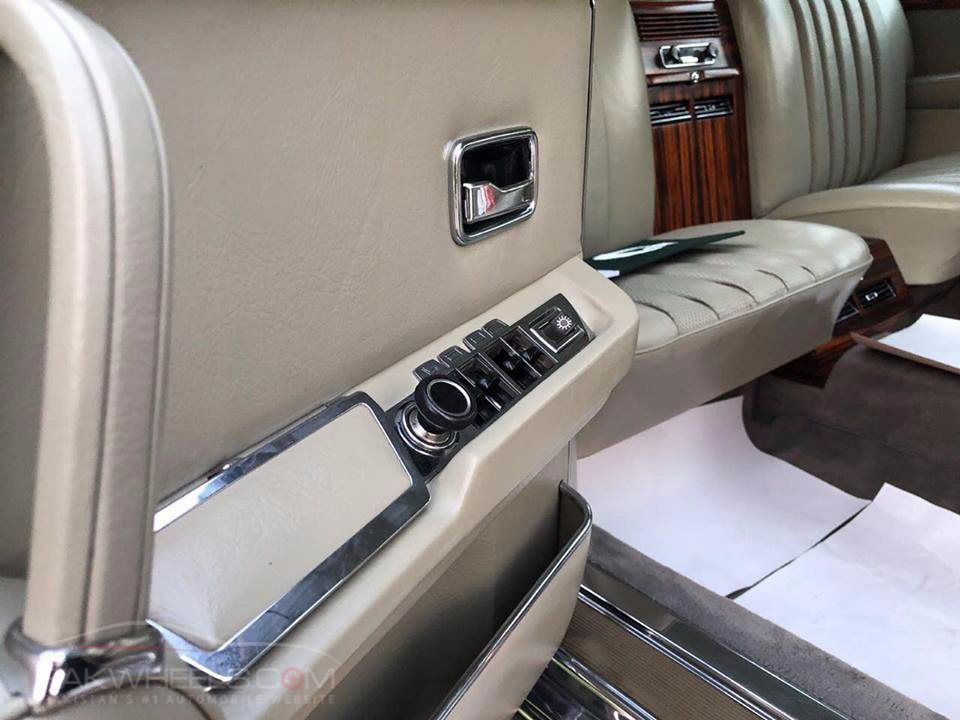 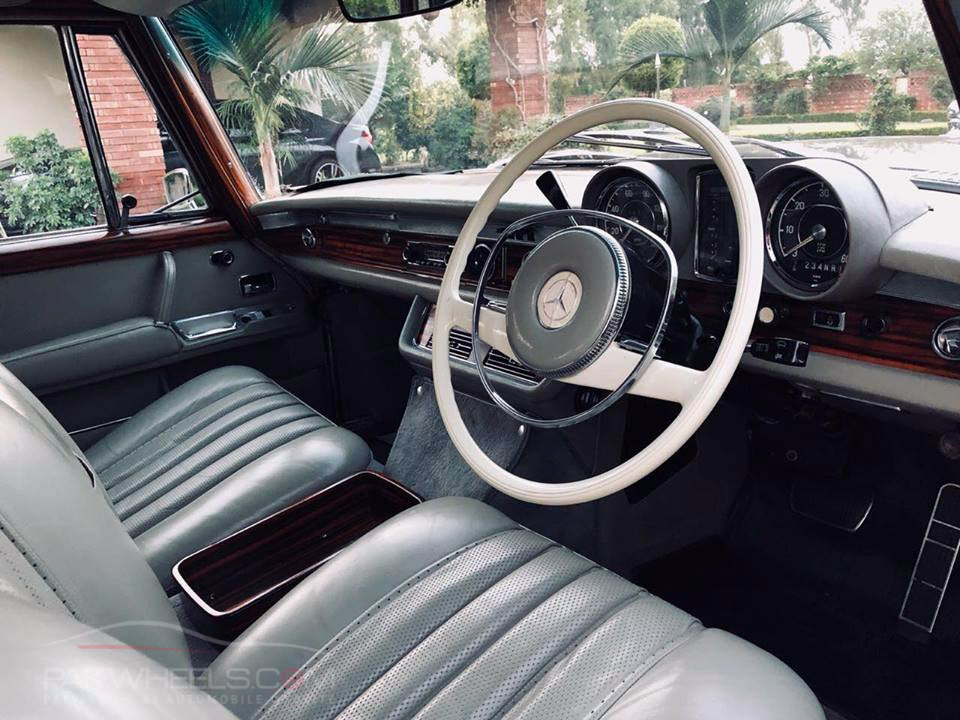 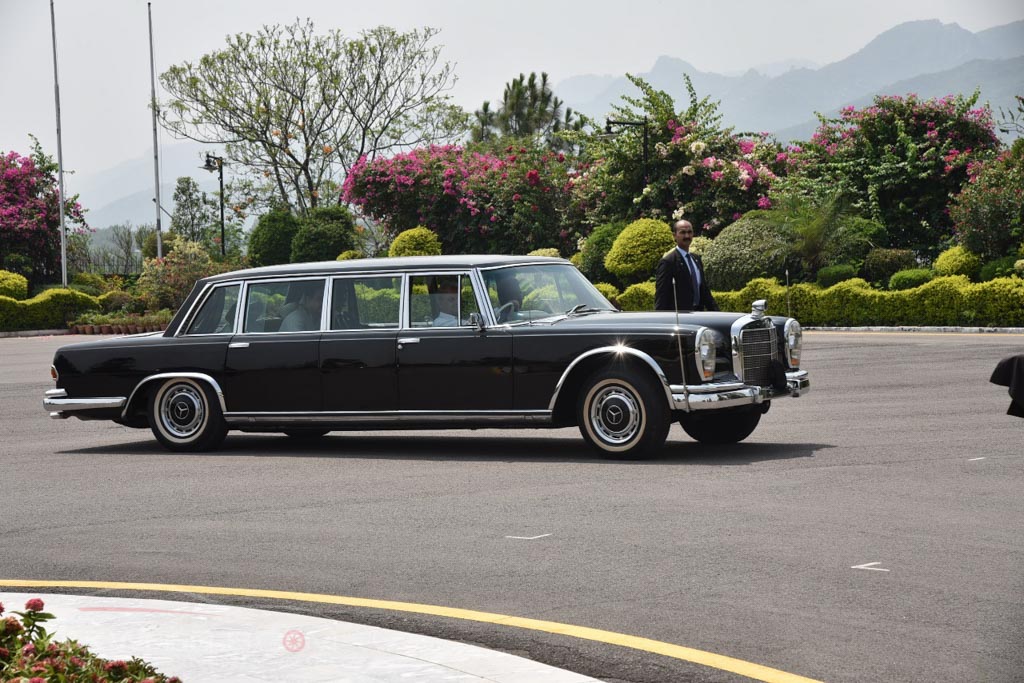 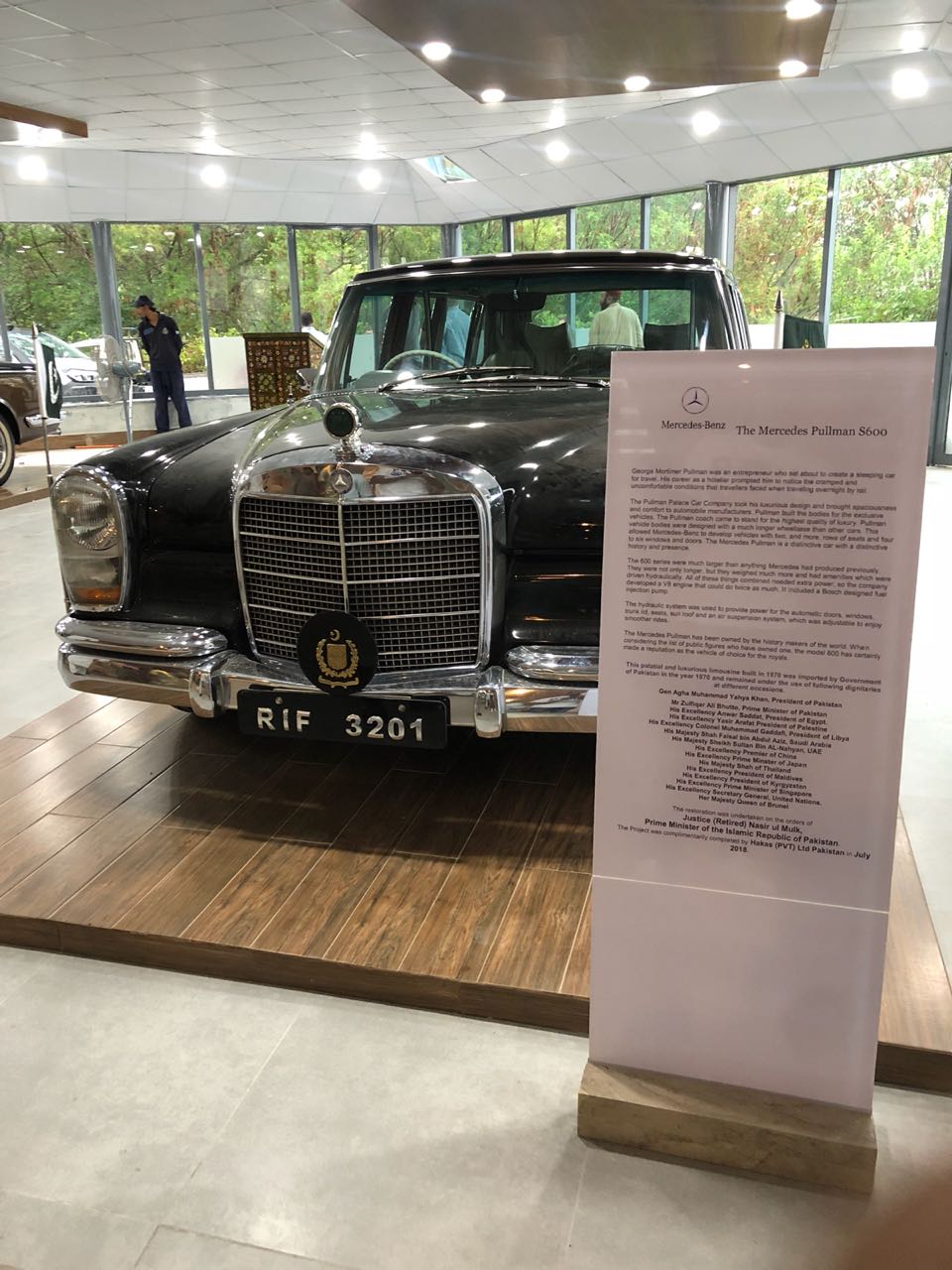 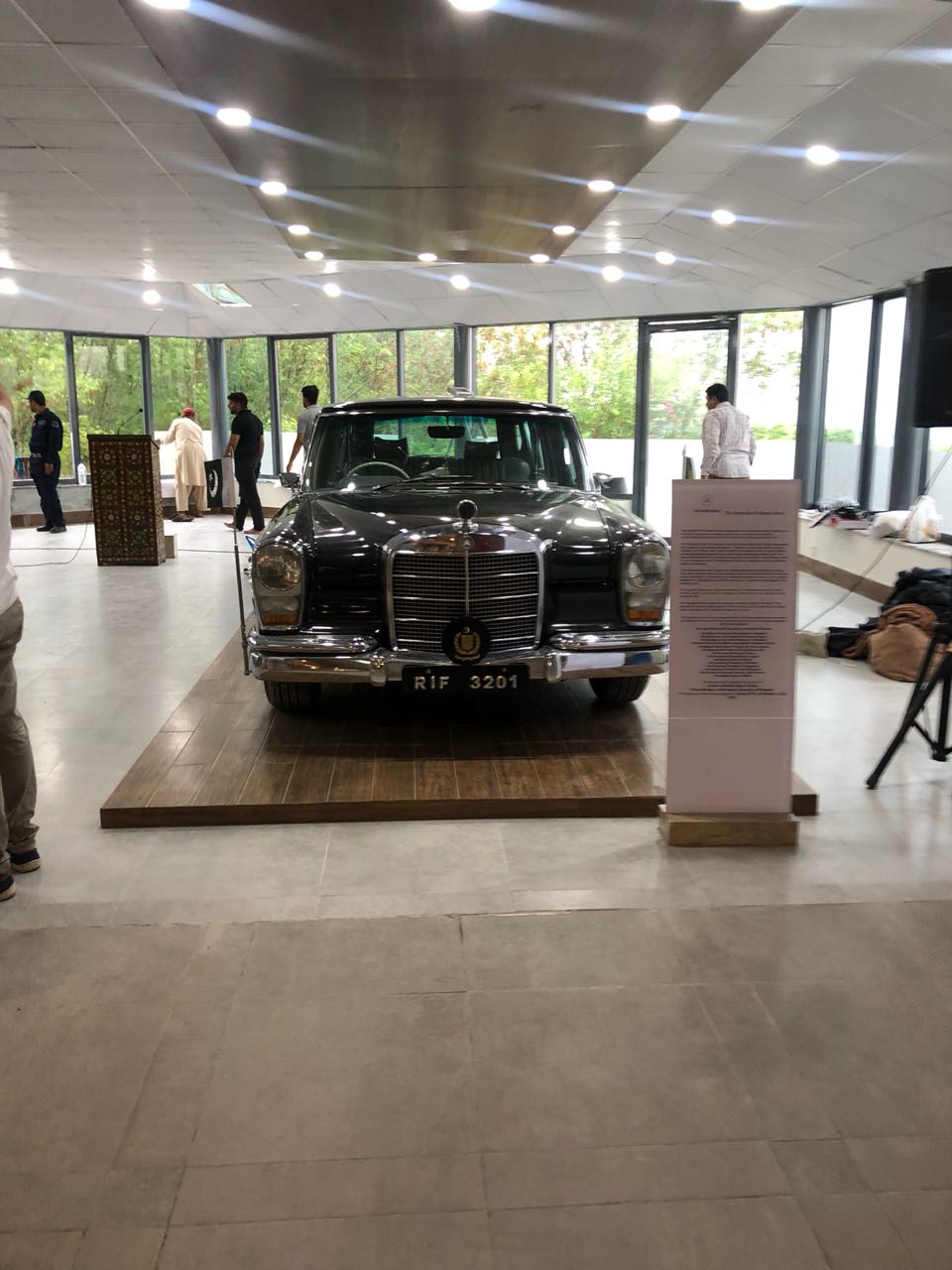