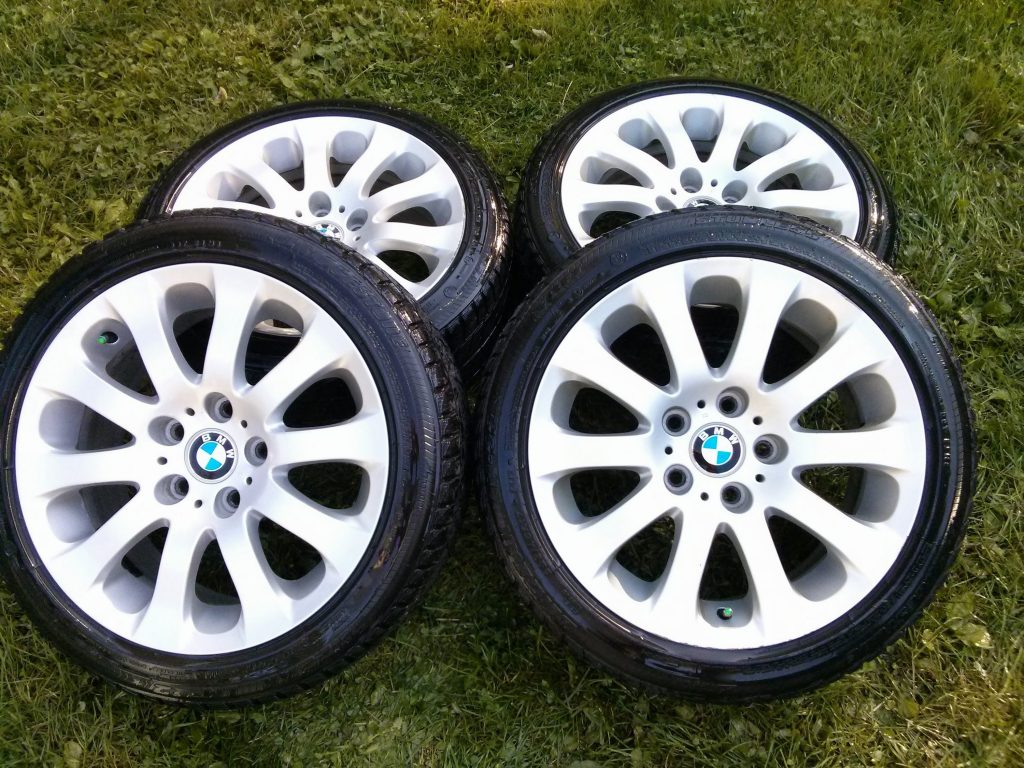 What Is PCD Of Wheels And Why You Should Know About It?

Nowadays, all sorts of alloy wheels are being flooded in the market. However, there is still a chance that you might not be able to get a design of your choice which you want to put on your vehicle. This may not be due to the size of your design but rather it’d be due to different PCD which means that due to this you cannot have the design you like until you are able to find a suitable range of sizes as well. In easier terms for better understanding, the bolt pattern of your wheel is defined by the PCD.

PCD is known as “pitch circle diameter” and the unit in which it is measured is millimeters (mm). For the fitment of the wheels, car manufacturers use various bolt hole patterns or studs. But, it should be mentioned here that in order to enable the seat properly against the hub these different studs should be able to line up exactly with the aftermarket wheels.

Now in order to understand what these digits would tell you lets start with the first digit, it will tell you how many bolts are there. In the case of the PCD 4 x 100 mentioned above, the 4 in it would mean that there are four holes for the wheel studs and in the same way the 5 would mean 5 holes for the studs. After this, the second combination of numbers, in this case, 100 would tell you the measurement of the distance between the holes. 100 is the simplest distance which is used in PCD.

Hence, if you have a 4 x 100 PCD of alloy it would mean that it is having 4 holes and 100 mm is the distance between one bolt hole to the other in its opposite direction. However, if you have an alloy of 5 x114 PCD then, it’s slightly different. Here it would mean that 5 is actually the circumference on which 5 holes for the bolts are drilled and 114 would again be the distance between two opposite bolts i.e 114 mm would be the diameter. Thus, in a similar way 6 bolt wheel PCD is also measured. While you are purchasing a wheel, you would be easily able to find PCD or even other information which is stamped at the backside of the wheel. 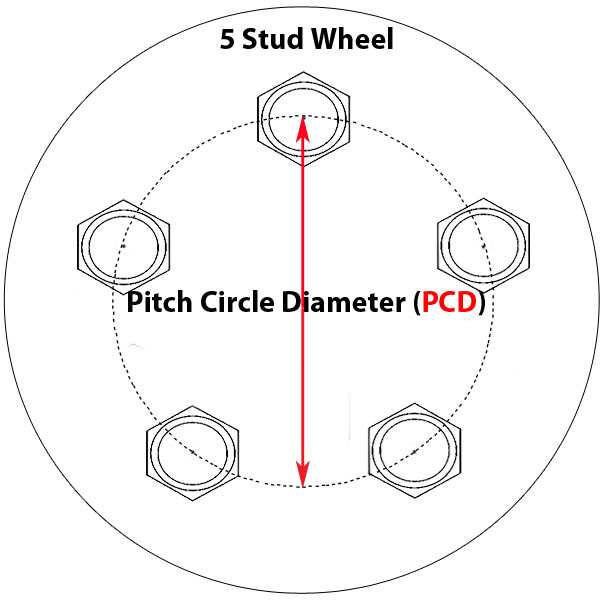