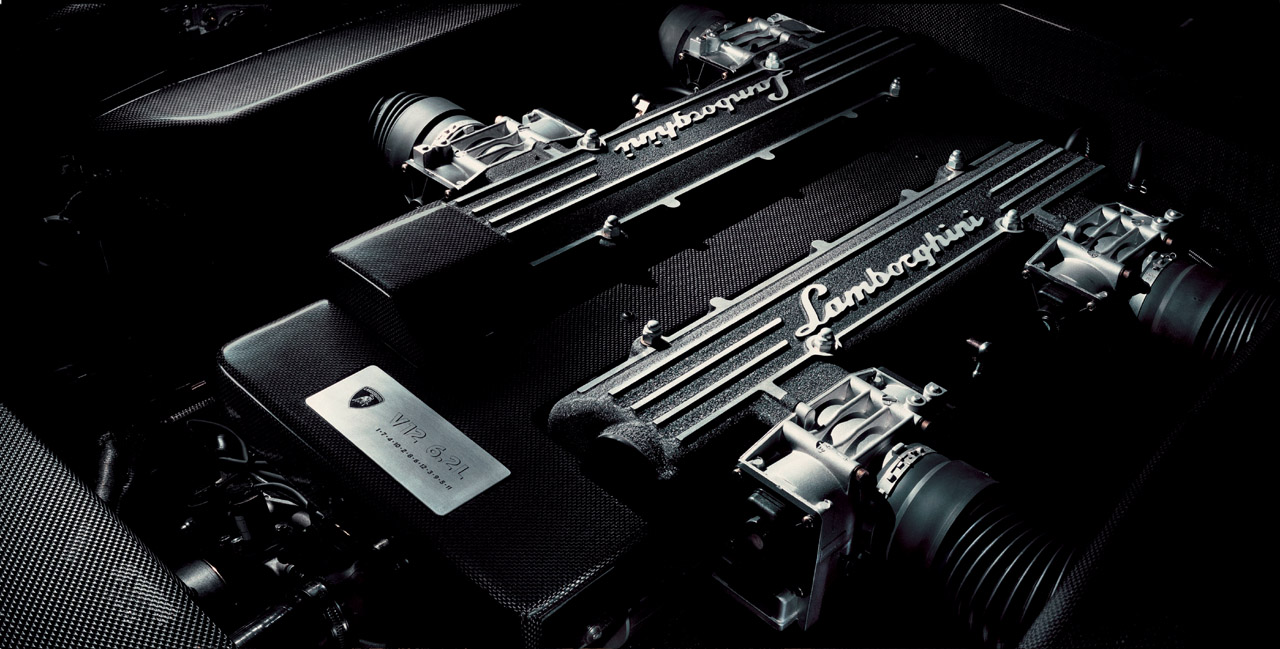 The Physics of a V twin engine

Engines can be listed among the most violent places on earth, having hundreds of explosions per second, it seems that they are only good for blowing themselves apart but we all know that usually they prove to be more useful than just blowing themselves up into pieces.

Due to the forces that are generated during the power strokes, an engine must be balanced to counter those forces and perform smoothly. In the V twin configuration, the angle of the V is very crucial to the subtle yet brutal art of engine balancing.

Let me quote a view of a University professor:

“The forces that impact engine balance come from three sources,” explains Kevin Hoag, the associate director of the Engine Research Center at the University of Wisconsin–Madison, “the rotation of mass that is offset from the main bearing centerline (the mass at each crank throw and counterweight); reciprocating (up and down) forces due to the continual acceleration and deceleration of each piston assembly; and the firing forces in each cylinder.”

The magic formula to get an exact angle between firing orders is as follows:

720 degrees / no. of cylinders = Optimal angle between firing orders

The V angle is crucial to the third force that Prof. Hoag has mentioned in his statement and that is the firing forces. The above mentioned formula is used to get the magic no. which will counter balance this firing force.

For example a four-cylinder would like to fire at every 180 degrees of crankshaft rotation (720/4=180). Having firing events that occur in equal increments, as in this instance, is best for balance. The flat-four fires at 180-degree intervals, and its V angle is 180 degrees, which leads to a balance of firing forces. The flat-four, in fact, balances all three of the different types of forces.

But same cant be said for a V6 engine. Due to its odd number of cylinders there is always a rocking problem with configuration that why most manufacturers who wish to install a V6 in their creation often use balancing shafts to minimize the shake or rocking motion of the engine which eventually increase the weight of the engine and that is not a good thing in today’s world where people and cars are all trying to shed their weight.

However, the V12 is an exception because of the fact that it is naturally balanced regardless of the V angle.

Rest of the components are almost same as in the other configurations. V engines have all the traditional components that are crank, counterweights, injectors, plugs, valves, bearings etc etc etc.

Now, the question is that are these notoriously powerful engines available in Pakistan or not?. Yes, to some extent. Many imported cars are fitted with V engines, such as Toyota Mark X which has many variants but the variants are fitted with V6 engines. One of the many variants of the famous C Class Benz is fitted with 4.3-5.4 L AMG series engine, although the engine is front mounted but the car is rear wheel drive. Land Cruiser Cygnus also lies in this category due its 4.0- 5.7 L V8 powerhouse.

Other than these stock V powerhouses many people swap their engines for better performance. In that case you have a wide variety of choices to choose from. But since I do not have any experience of engine swapping yet, which is why I will refrain from commenting on that.

Here’s why I prefer 660cc Japanese imports over local cars