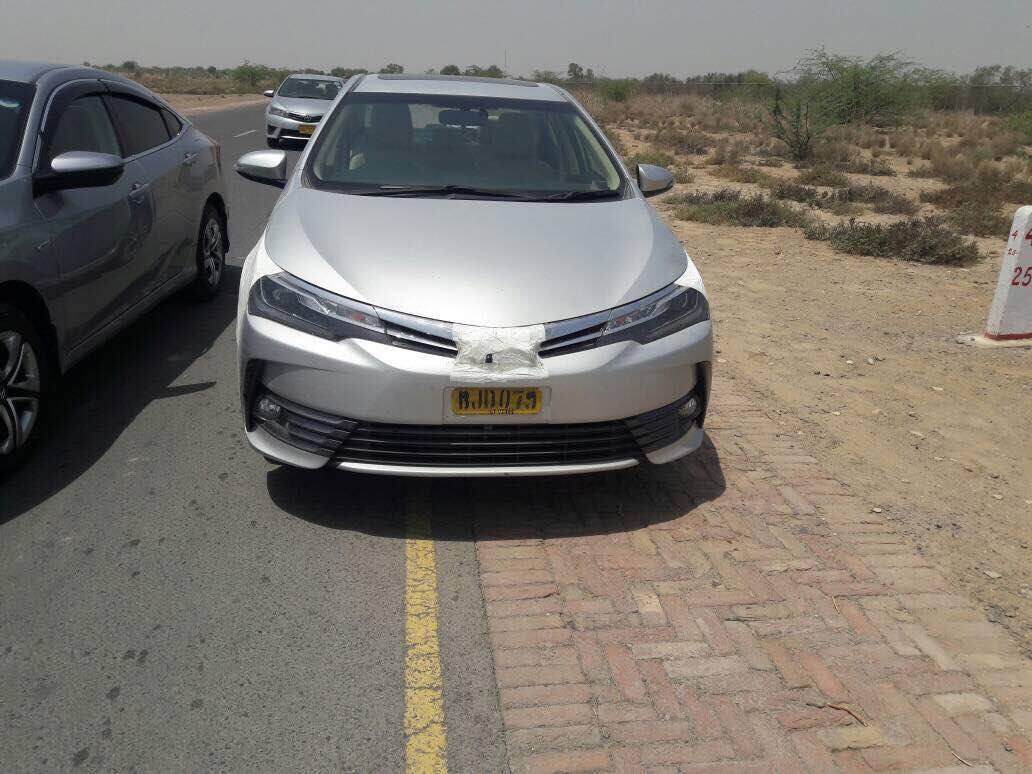 The auto industry of Pakistan is going through a massive change. Apart from the interest shown by global brands, several local companies have declared their plans to enter the automobile manufacturing market. The growing demand for automotives, coupled with new Automotive Development Policy 2016-21 and the inevitable entry of new market players, has kickstarted the local auto industry.

Pakistan’s auto-industry, in six months, has seen the launch of six cars, namely, Revo, Fortuner, Vitara, Ciaz, BR-V and Cultus. Not only do they spell good initiatives for the companies but they also replace outdated models. Toyota IMC, after the successful launch of Toyota Fortuner and Toyota Revo, is lining up to introduce the facelift of Toyota Corolla in Pakistan. 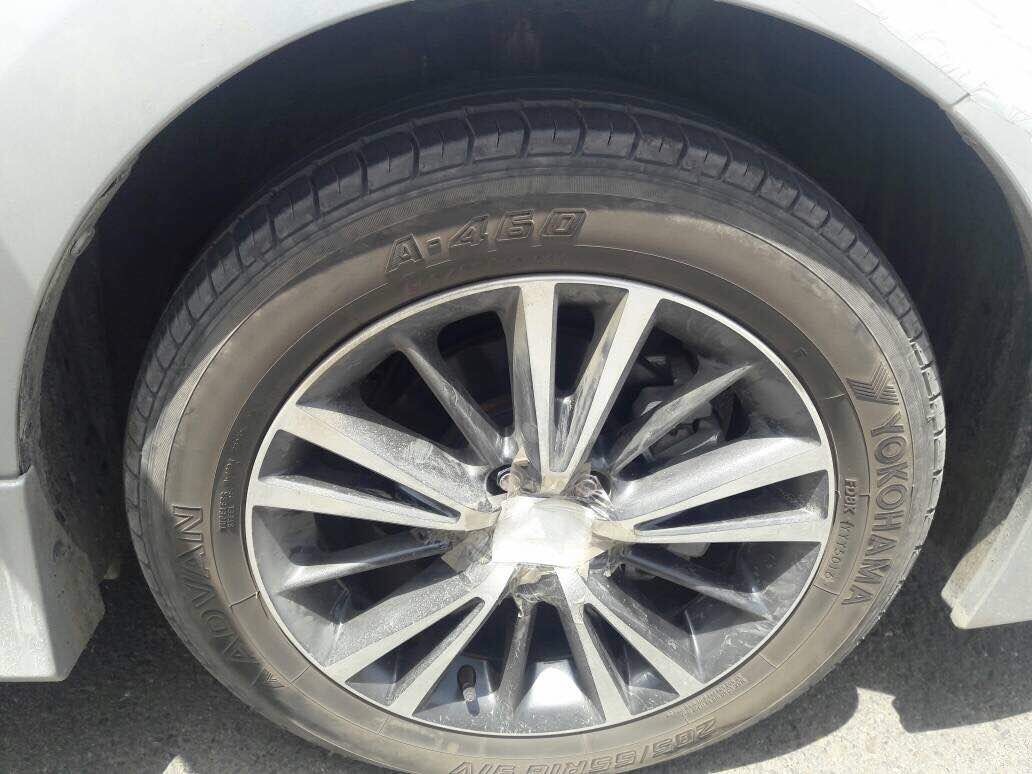 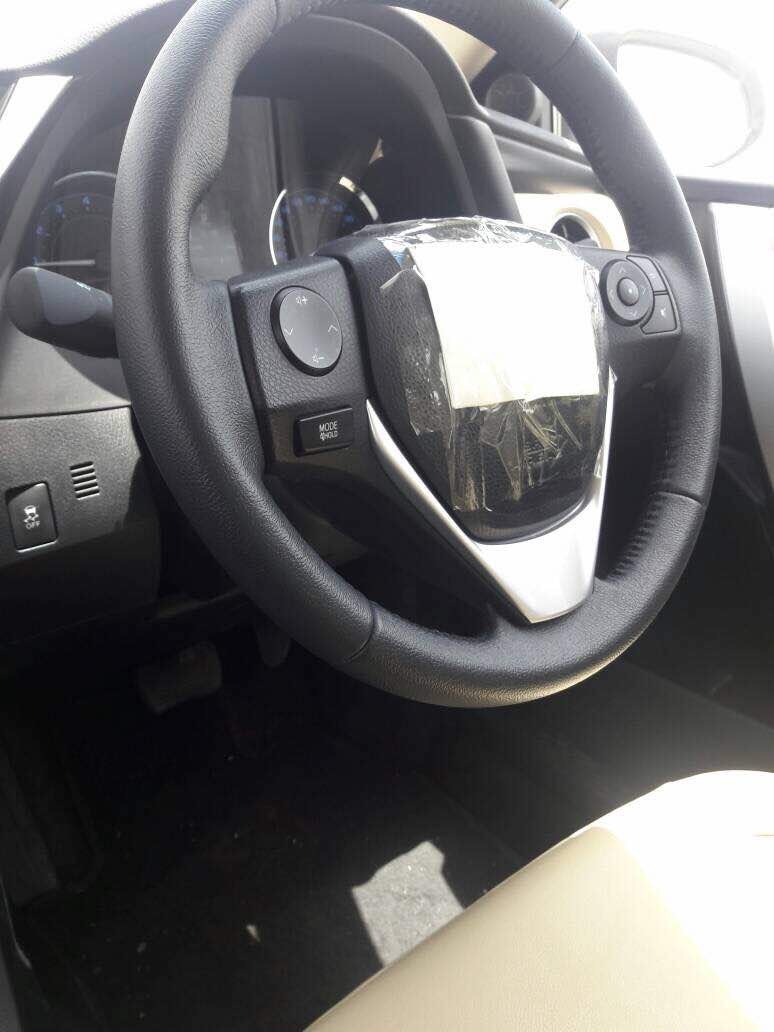 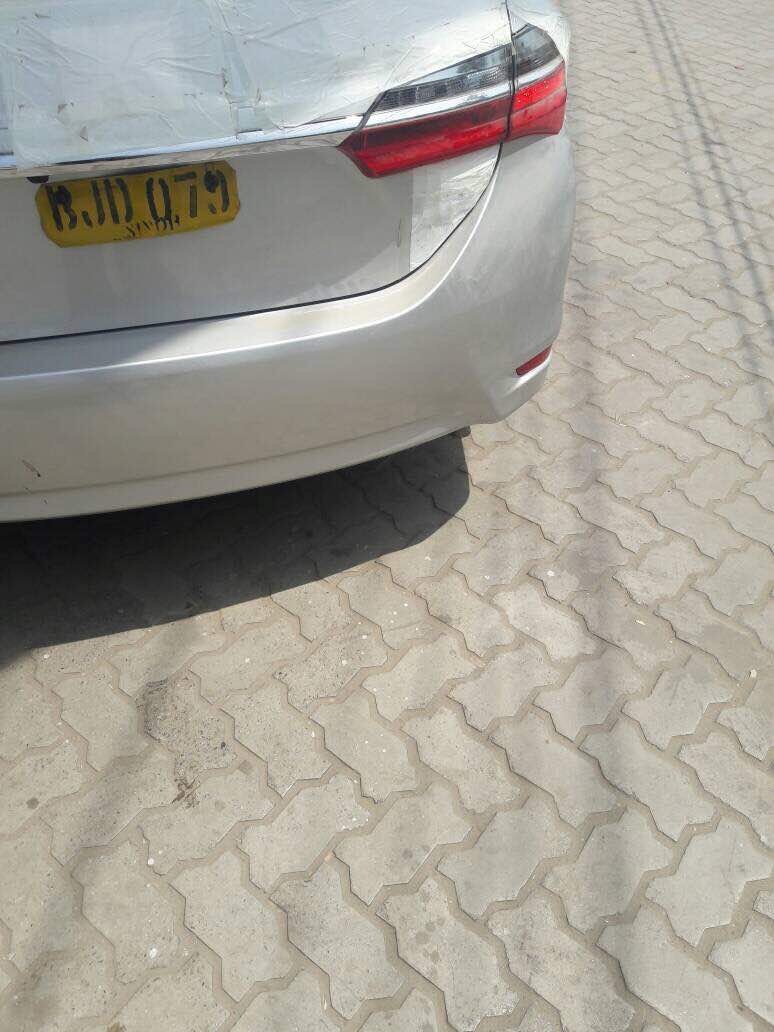 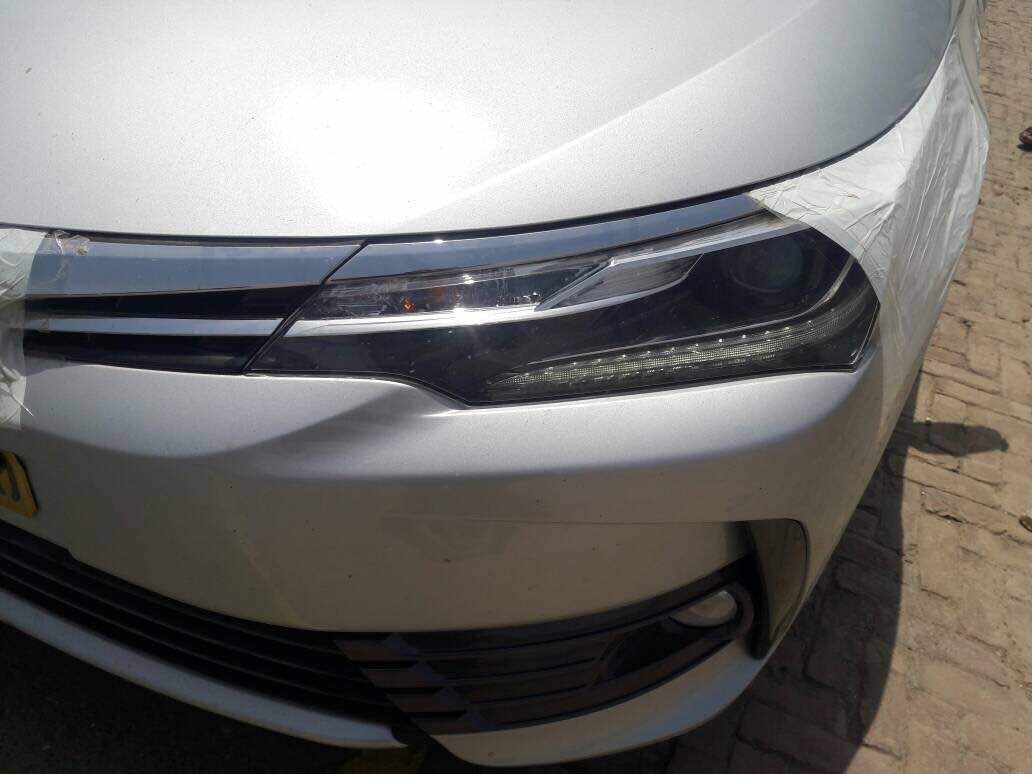 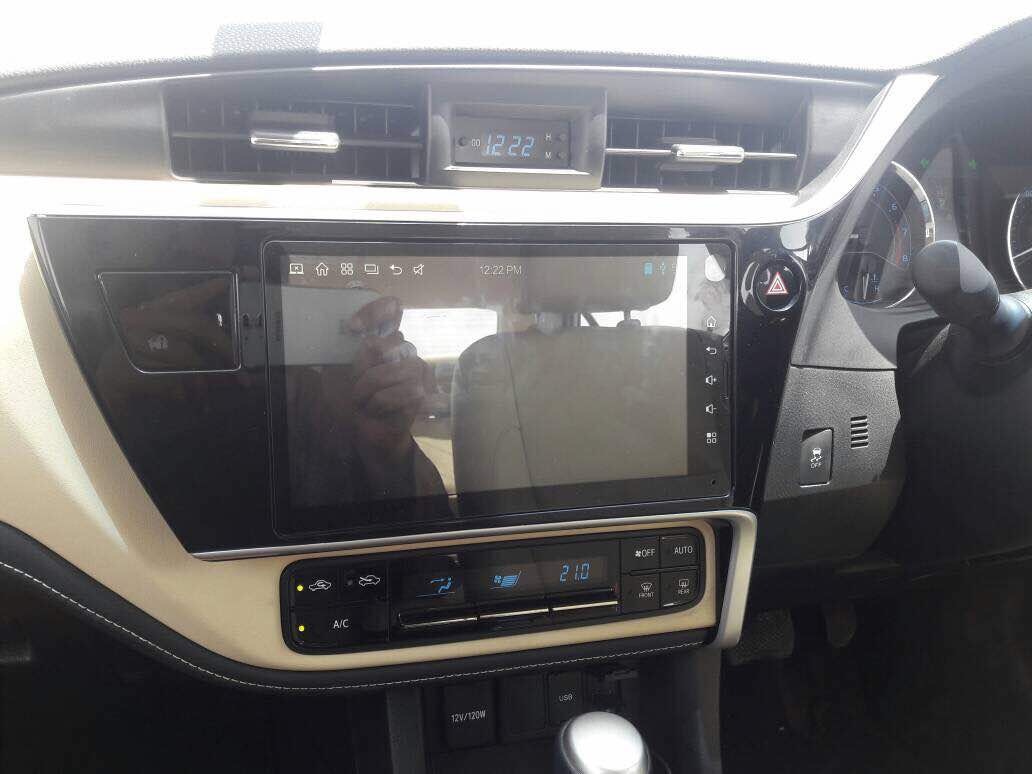 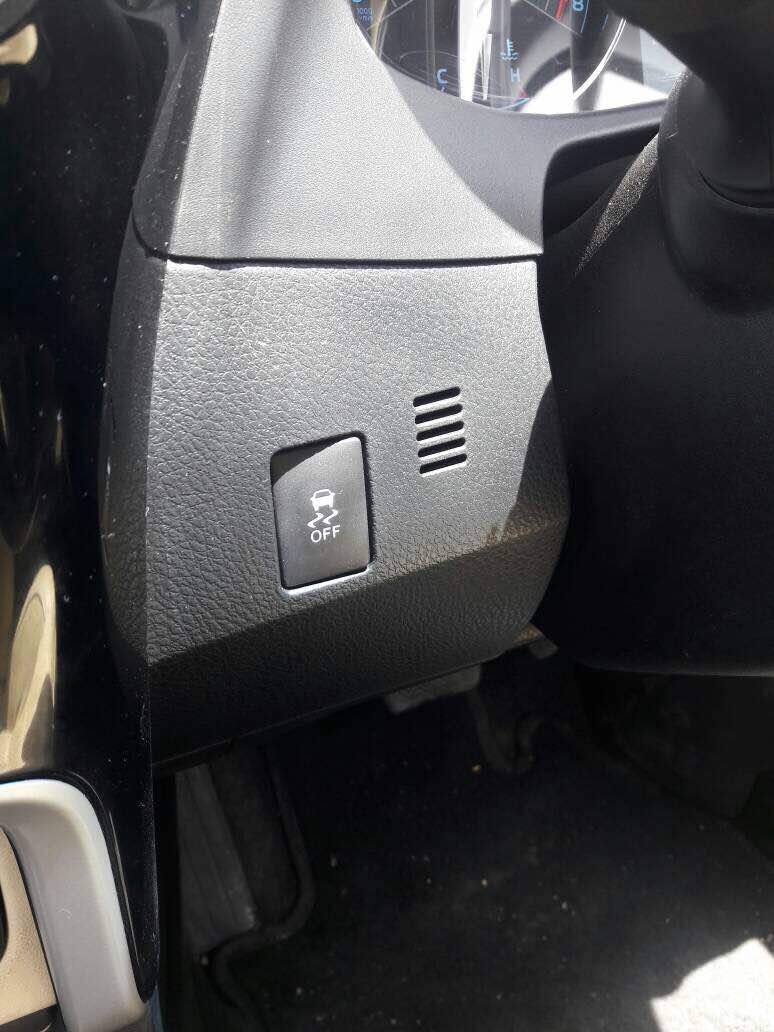 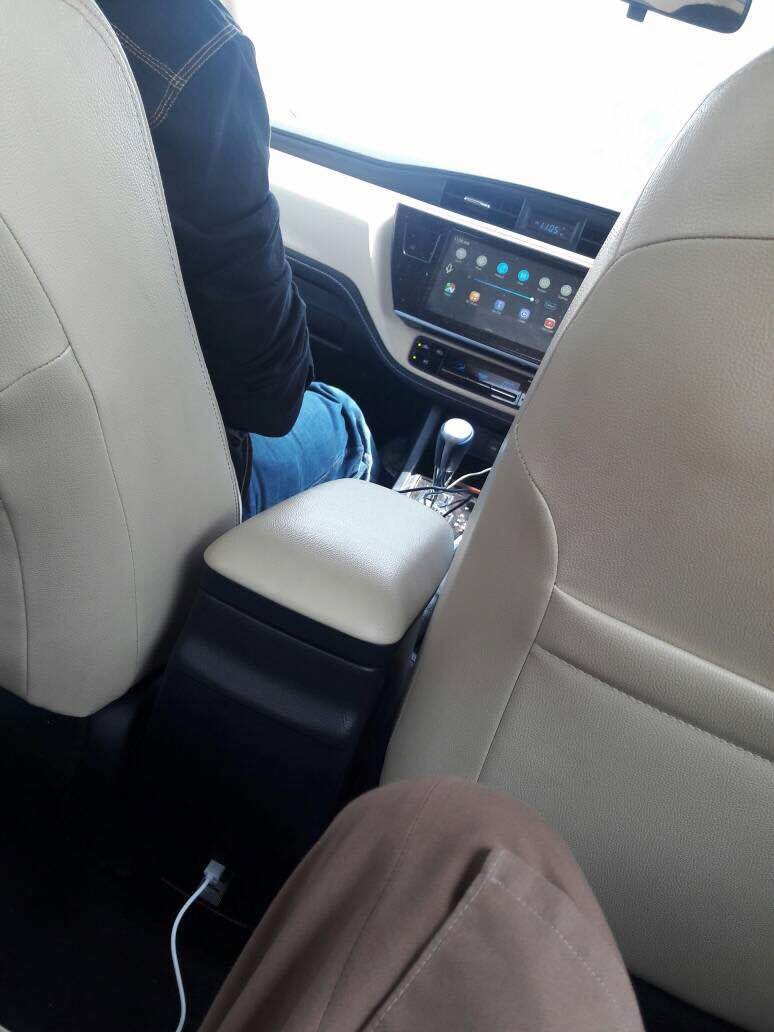 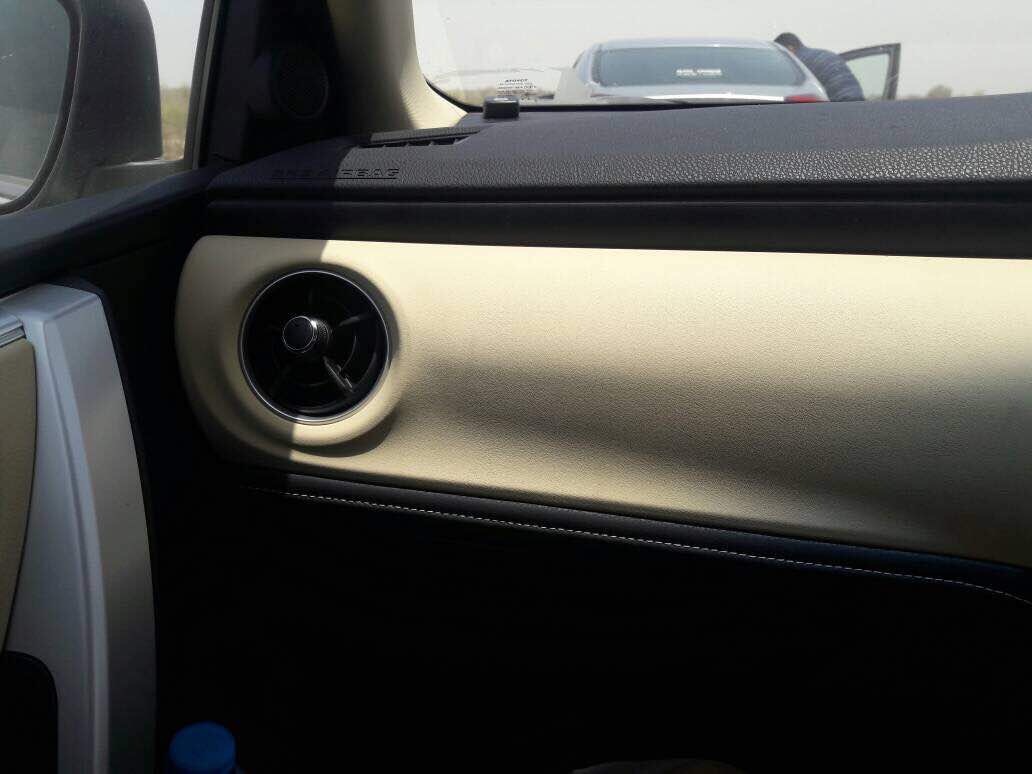 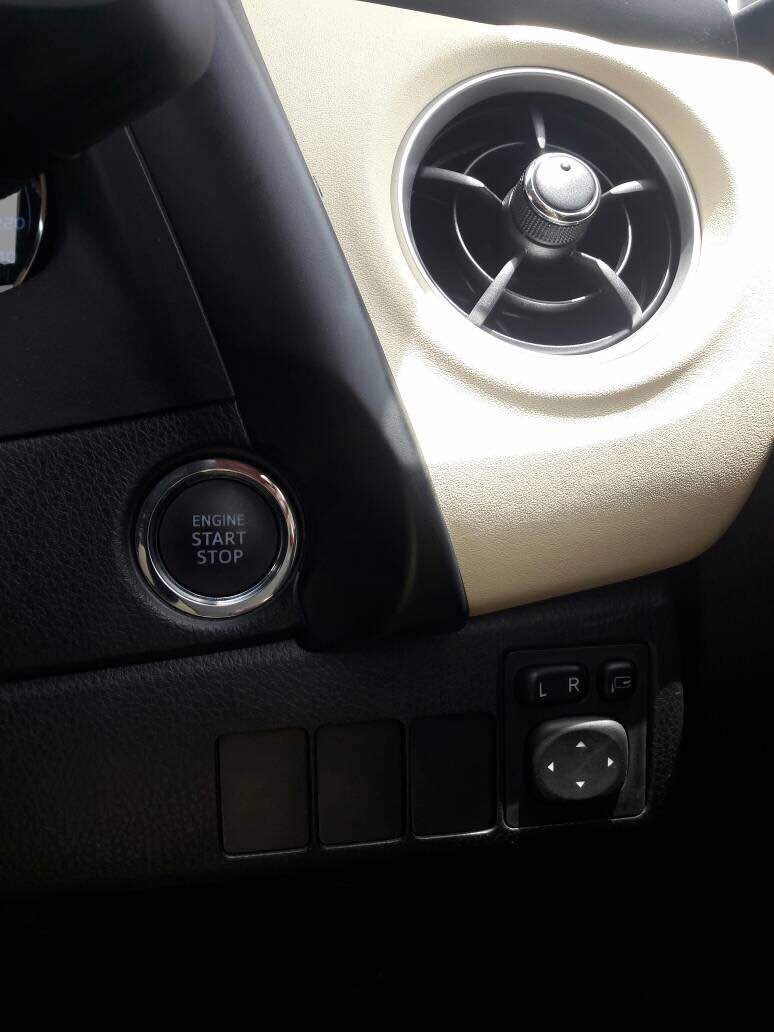 Most notably PW sources are hinting towards a possibility of Toyota Corolla (facelift) launch in August 2017.

Be sure to check out the attached pictures and let us know your thoughts on this new Toyota Corolla facelift in the comments below!