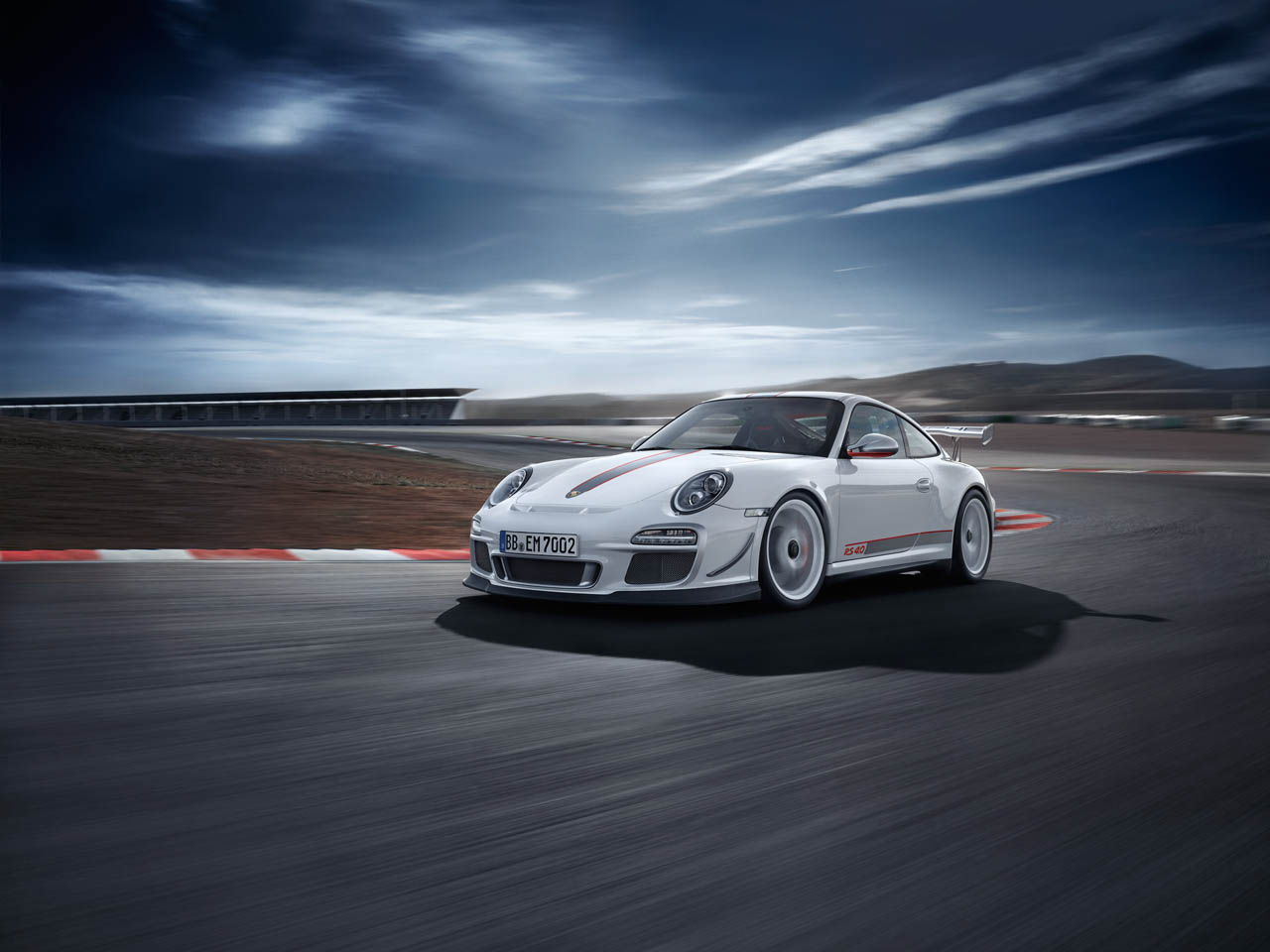 A lot of us often wonder how much profit do car makers make on each car but it is a very closely held, classified information which no company would let break out any way. According to an annual report released by VolkWagen and covered by this Bloomberg Businessweek article, VW made US $ 23,200 on each new Porsche it sold.

And that is the best amongst all the car companies VW hold under its name, even better than what Bentley or Lamborghini made up on each new car they sold. You may think that Lamborghini must rake in a lot of money in each supercar they sold, but you’d be wrong. VW made US $ 5,200 on each Lamborghini it sold and that’s also how much it did on each Audi.

Only Bentley, and surprisingly, the truck making company ‘Scania’ came close at third best in VW. 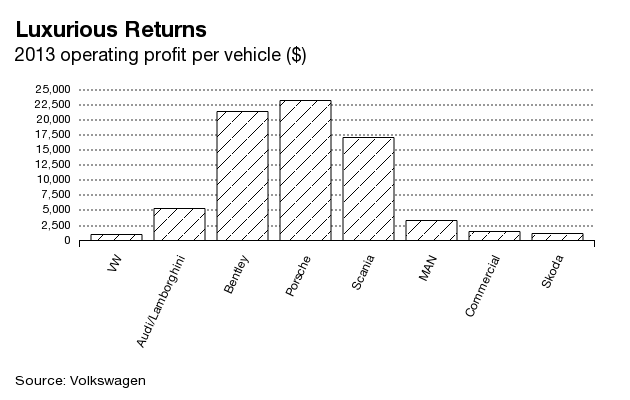 It is also worth to note that Porsches depreciate really fast, I mean in the first year, Porsches lose about 20-30,000 $ in their value but the secret behind Porsche being the most profitable for VW is the options list. Take for example Satellite Radio which is an option worth 1,1000 $ and that depending on your options list, it can go as high 50,000 $.

The ten rules for driving on Pakistan’s roads