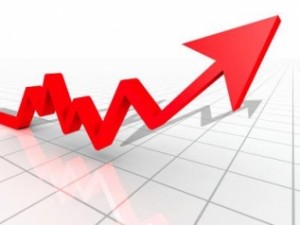 Government’s policy to implement Euro-II emissions standards in locally assembled had led local auto assemblers to increase prices by 75,000 PKR in late June but another increase in prices have been made today owing to weak Pakistani Rupee against US dollar and Japanese Yen.

This new rise in prices is however not limited to cars only locally assembled but the weak currency’s impact has triggered importers to jack up the prices as well.

Analysts believe that there are few reason for the increase in prices while one was the weak currency, the other was increase in rates of ocean freight in importing completely knocked down (CKD) kits from abroad as well as the industry also suffered the cost of running their factories on generators in view of load shedding while there was also an increase in the wages of the workers.

They also sighted that auto assemblers have increased their profit margins as well.