Pakistan State Oil (PSO), Byco Petroleum and Pakistan Petroleum Limited (PPL) all have posted their respective financial results for the fiscal year 2018-19 ended on 30th June 2019, and the results show a decline in profits for PSO and Byco while PPL shows substantial growth.

Pakistan State Oil (PSO) is the largest oil marketing company in Pakistan, whose profits have declined by 2.30% from Rs.15.46 billion to Rs.15.10 billion during FY 2018-19 as compared to the corresponding period last year. However, the net sales of the largest company surged to Rs.1.18 trillion, an increase of 11.45% from Rs.1.06 trillion during the same period last year. Perhaps this growth came on the back of the sharp devaluation of Rupee against the US dollar in this tenure. As a result, the cost of products also increased by 12.55% to Rs.1.15 trillion from the last year’s Rs.1.02 trillion. Considering the tough economic circumstances prevailing in the country, PSO still leads the market share with 42.40% in liquid fuels. The overall expenses of the company increased to Rs.18 billion in FY 2018-19 as compared to Rs.15.26 billion in the same period last year, which shows a 17% rise. Similarly, the finance cost also surged massively by 94.32% from Rs.5.15 billion to Rs.9.95 billion this year. The interest rates have been rather high in this year which increased the other income of the oil company to a whopping 126%. The petroleum products were sold at higher margins during this period, which resulted in the generation of Rs.16.92 billion as other income as compared to Rs.7.50 billion in the last year. The company also had high receivables of Rs.307 billion collectively from the power sector, SNGPL and PIA during this period. The overall shares of PSO closed at Rs.155.67 from the previous Rs.155.93, thus showing a decline of 0.17% under a turnover of 6.96 million shares. 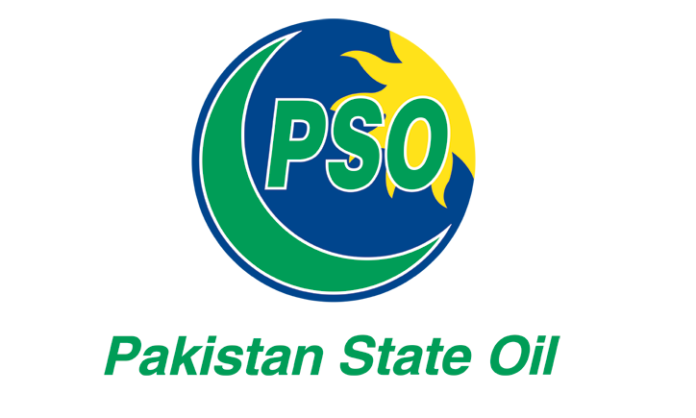 On the other hand, FY 2018-19 has rather been a tough year for Byco Petroleum as it posted a loss of Rs.1.68 billion in this period as compared to the company’s profit of Rs.5.01 billion during FY 2017-18. The gross sales of the refinery increased to Rs.251 billion, thus showing a 17% growth as compared to the previous year. Once again, the sales of Byco Petroleum also increased to Rs.197.83 billion, a rise of 19% due to the depreciation of Rupee against the US dollar and the high price of petroleum products in this period. The cost of sales of the company also went up to Rs.196.62 billion by 24.40% as compared to Rs.158.05 billion during last year. However, the gross profits plunged massively by 78% from Rs.9.1 billion in the previous year to Rs.1.9 billion in FY 2018-19. The finance cost also took a leap by 6.62% from Rs.2.87 billion to Rs.3.06 billion in this period. Byco Petroleum also suffered an exchange loss of Rs.4.19 billion due to the absence of foreign exchange in the country. The refining margins of the company were also reduced due to the government’s policy of setting the petroleum products prices using the exchange rate of the previous month. However, the company’s retail network expanded from 351 to 379, with the addition of 28 new retail outlets.

Pakistan Petroleum Limited (PPL) is also another company in the oil sector who reportedly gained profits after the payment of taxes. The company’s profits went up by 35% to Rs.61.63 billion as compared to Rs.45.68 billion during the same period last year. As a result of the higher exchange rate and rising oil prices, PPL also reported a 30% rise in its revenue from Rs.126 billion to Rs.164 billion this year. The company’s gross profit also went up to Rs.99.40 billion as compared to Rs.74.21 billion last year. The other income also posted an increase of 77% in this period. However, the exploration cost surged by a whopping 123% to Rs.24.8 billion. Pakistan Petroleum Limited posted earnings per share (EPS) of Rs.27.2 in FY 2018-19 as compared to Rs.20.1 in the corresponding period last year. The company’s shares closed with a drop of Rs.0.59 to Rs.129.56, with a turnover of 3.57 million shares in the market. The financial results show a loss per share of Rs.0.43 during FY 2018-19 as compared to earnings per share of Rs.0.81 last year. 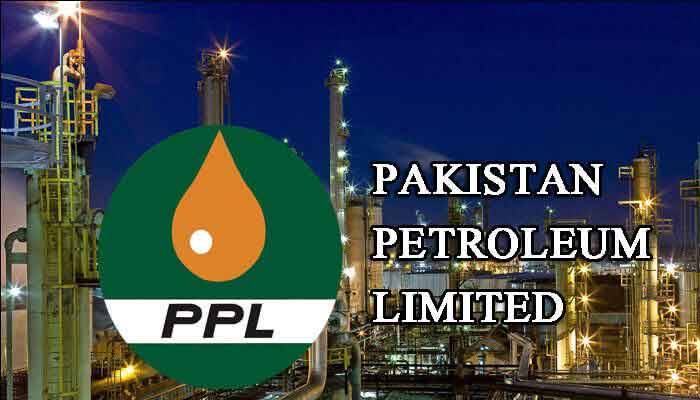 The economic contraction process has left a huge impact on the overall industry of the country. The local currency depreciated sharply against the US dollar by more than 30% in this period. This has raised net sales considerably, but the overall volumetric sales have recorded a significant drop. The country’s economic growth was reported as 3.3%, which is a record low in the past nine years. There was a drop of 22% in the consumption of oil in the country. The auto industry, along with the oil sector, is also suffering a major breakdown due to the economic crisis in the country. The auto manufacturers are posting a serious decline in their sales and profits.

That’s it from our side for now. Stay with PakWheels for more updates and drop your thoughts in the comments section below.

Toyota Experiential Drive is back with more thrill

Blessed Friday Sale-Get Up to 60% OFF on PakWheels Products