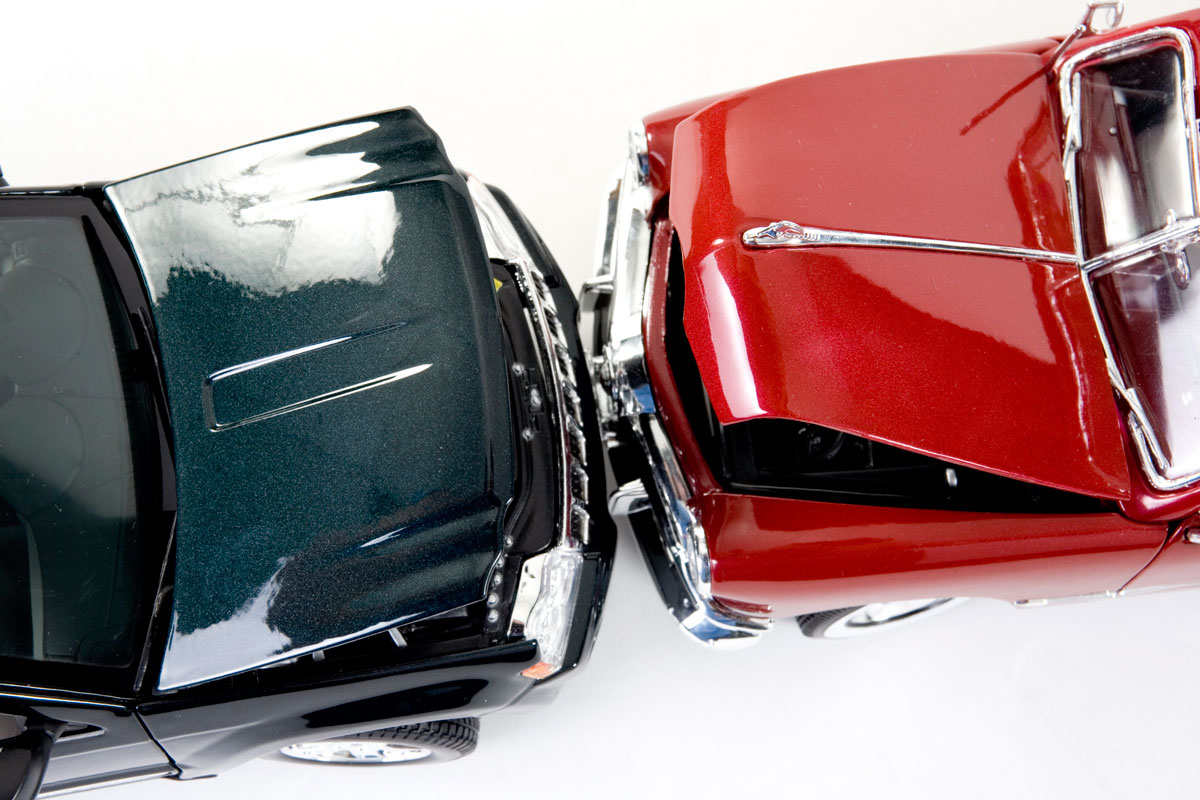 Under public insurance policy, fatal rail and road accident victim’s family can get one lac rupees

Prime Minister Nawaz Sharif is about to launch a public insurance policy in collaboration with State Life Insurance under which, families of victims of rail and road accidents can receive one lac rupees in case the the victim perishes. The Tahuffaz Scheme, which will be launched from July 1 this year, will however not cover those who died in terrorism, riots, strikes, war, etc related incidents.

The policy will cover those Pakistani national residents in the age of 25 to 60 years if they die during either road or rail accidents only. The public insurance policy will cover the deaths as a consequence of rail or road accident by providing 100,000 rupees to the victim’s families.

Only those would be eligible to apply to State Life Insurance to claim the insurance if the death which resulted from an accident which occurred in Pakistan only or, if a death was caused within 90 days due to the injuries received in the accident.

Federal Government will have to pay State Life Insurance annual premium, and the total cost of the scheme according to Commerce Ministry is 2.12 billion rupees, however, the scheme would be subjected to annual review.

How to get the insurance claim:

State Life Insurance will be the paying and processing authority of such insurance claims. The rightful legal heirs or next of kin of the deceased will have to lodge the claim within 120 days after the accidental death of the person covered in the scheme. The claim form has to be submitted to the nearest area office of State Life.

Once the claim form has been submitted, all necessary supporting documents including a Police FIR will have to be submitted within six months, once the claim has been initiated.

But the claim form need to be verified or attested by the following eligible persons: member of the Senate, National Assembly or provincial assembly, local Councillor, and BPS-17 or above-ranked government officers.

If victim’s families are unable to fulfill the above requirement, the claim would be cancelled and State Life would not be held liable.