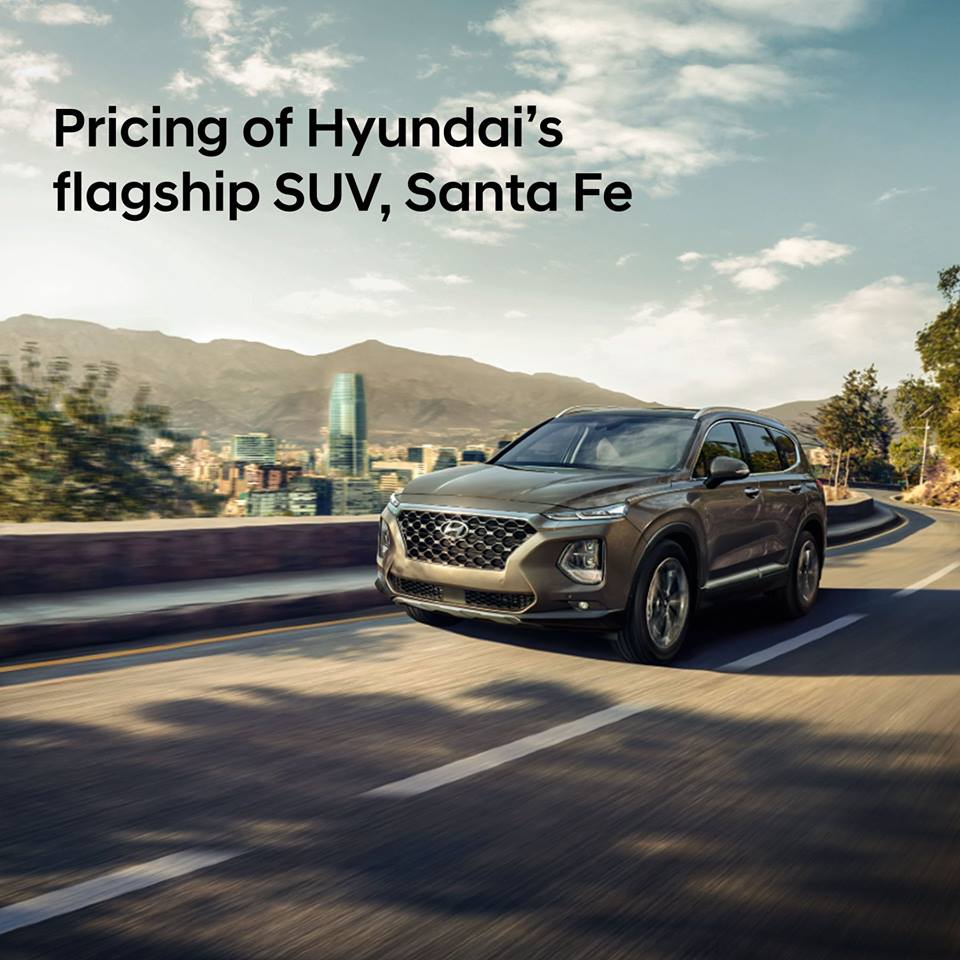 Ever since the launching of Hyundai Nishat Motors’ digital showroom on February 23, 2019, at Lahore’s Emporium Mall, the joint venture’s flagship model, Santa Fe has become the centre of attention for many. The SUV has made headlines for all the wrong reasons apparently for its price.

PakWheels, therefore, contacted Hyundai Nishat Motors for the clarification on this matter. The company promptly replied with the following, which is being published as is here:

Hyundai Nishat Motor (Private) Limited, would like to clear the misconception being created in the market regarding the pricing of Hyundai’s Flagship SUV, Santa FE. We would like to clarify that this unique product is imported at actual duties, levied by the Government of Pakistan. This vehicle actually attracts approximately 300% in compounded Duties & taxes. This vehicle has not been imported under the special incentive scheme of AIDP. HNMPL is currently conducting market feasibility of Hyundai Santa Fe for a possible launch of this product in CKD condition at a later stage. If the decision to localize the product is made by HNMPL, then we may import the allowed quantities of the same under AIDP special incentive scheme at a discounted duty.

PakWheels hopes that this clarification will answer many questions of its readers and potential consumers of Hyundai Nishat Motors Santa Fe.

A Chinese manufacturer to launch a hatchback, crossover and an SUV in Pakistan

What are your options at the upcoming PakWheels.com Karachi Car Mela?