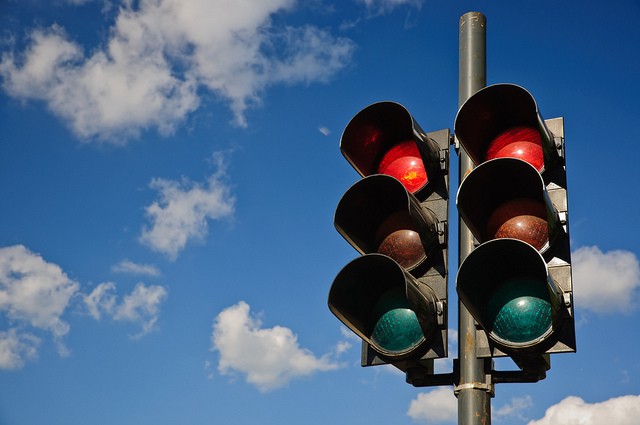 The most senior religious authority, or the Grand Mufti, Abdulaziz al-Shaikh has recently reiterated through a fatwa that breaking signals and violating other traffic laws is a major sin and haram.

Saudi Arabia has one of the world’s highest fatality rates in the world, according to Gulf News, an average of 17 fatalities a day happen in the country and as per Saudia’s General Directorate of Traffic, a third of them occur due to people ignoring traffic lights.

So this isn’t the first time, the Grand Mufti has declared a fatwa against such violations, in 2010, he said that anyone who caused a death of someone else because of such a violation will be charged guilty of unvoluntary man slaughter.