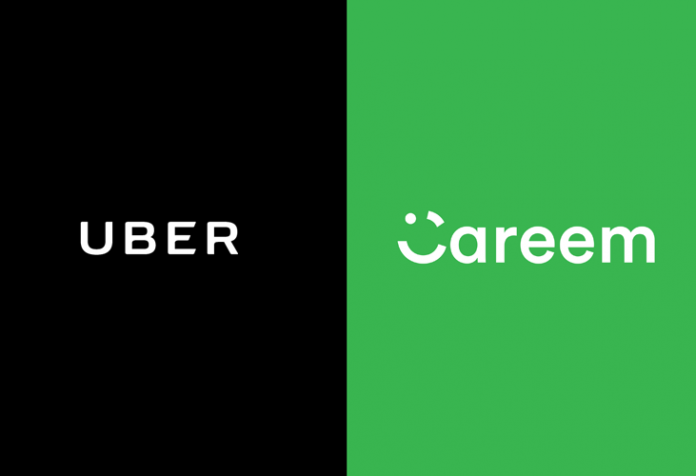 Sindh government clarified the rate of tax to be imposed on ride-hailing companies will be 5% instead of 13% as proposed earlier in the finance bill for budget 2019-20.

In either way, there is an expectation of a rise in the fares of both Uber and Careem, two of the largest ride-hailing companies operating in the country. The ride-hailing companies in the local market gained popularity in no time what so ever due to the highly competitive rates at which the commuters can move from one point to another. The launch of Uber and Careem, however, has been under the heavy criticism by the local rickshaw and taxi drivers as they have dented their business to a great extent. On the back of several protests and sit-ins by this community, the government of Sindh finally proposed 13% taxation in its finance bill for budget 2019-20. However, Sindh Revenue Board clarified in its statement that a reduced tax rate of 5% will be charged from these companies. The Khyber Pakhtunkhwa government has also proposed a tax on these services but only 2% which is highly appreciated by the ride-hailing companies for understanding the importance of the existence of such online marketplaces in the current era of technology. According to a spokesperson of Careem, the ride-hailing companies are the gateway to creating thousands of jobs in the country. It’s encouraging to see the government regulating the whole process without hindering the growth of the setup. The company is also looking forward to partnering with the KPK government in bringing its ambulance services to the panel.

Knowing that the service tax of 5% will be imposed on the ride-hailing services and the drivers, the impact of the higher cost of doing business will be eventually passed on to the consumers. These ride-hailing companies have mainly benefited the residents of Karachi in the Sindh province by providing them luxurious rides as compared to the previous local transportation services. The low-income commuters will be most affected with the increase in the fares. There will be an additional 5% sales tax, which will be deducted from the incomes of the drivers known as captains, which adds more vulnerability. The ride-hailing services already keep nearly 30% of the commission from the total earnings of a captain. Eventually, the captains would want to move to another business rather than digging even further to achieve the minimum targets set by the companies in order to avail the bonus. At the moment, a large number of people are linked to this business as it kicked off with captivating offers.

Sindh Revenue Board further clarified that the ride-hailing companies and its drivers will have to pay a reduced rate of 5% which in the context of current circumstances is still an advantage for all the online service providers. The decision to reduce tax came after a lot of pressure from social media, where people slammed the initial proposal.

What are your thoughts on the regularization of the ride-hailing services? Let us know in the comments section below and stay connected for more updates.