Camry is known as one of the best-selling family sedans across the world. It provides excellent features, comfort, and reliability at a very reasonable price. Toyota unveiled 2018 Toyota Camry at the 2017 New York International Autoshow. However, most recently the Japanese auto giant has revealed their perpetual D-Segment sedan in its guise intended for the Japanese Domestic Market. As per initial reports, this model will now align with its US-version in terms of feature, design, components, and gadgets.

Like its US counterpart, the JDM model had adopted the ‘keen look’ design, giving the sedan a bolder look from front to rear. Slim headlights, bold grill and wide air intakes which run along the width of the front bumper give this car a very pronounced look. Multiple character lines can also be seen on the hood, which is set lower when compared to the previous model.

The new Camry has a lower ride height compared to the current models, credit to the coupe-like roof line. However, the most notable thing is a ridge on the C-pillar, which seams into the top section of the trunk lid. This model now rides on Toyota’s new modular platform, known as TNGA-K. 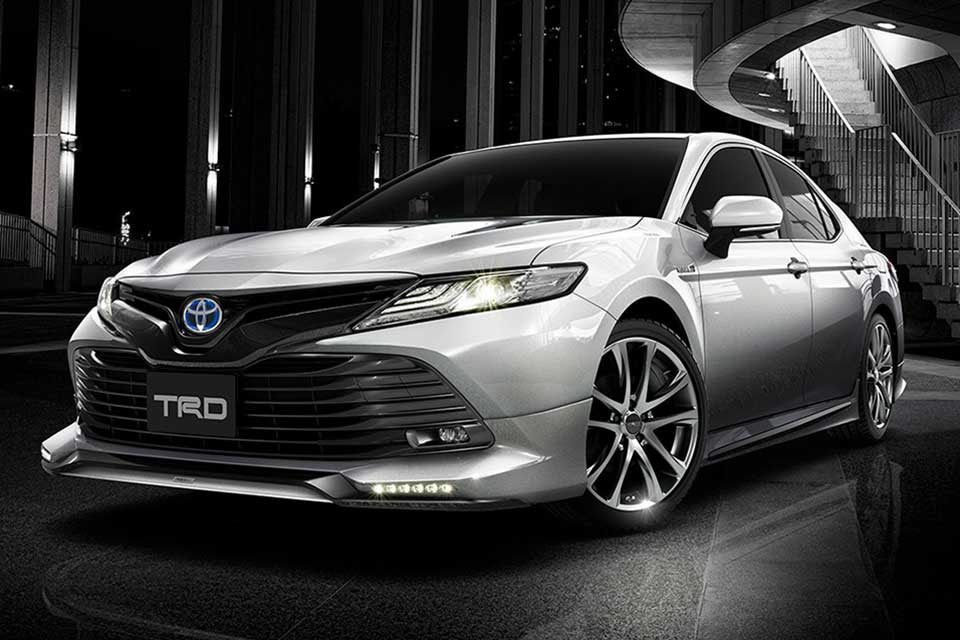 The car is expected to be offered in TRD and Modellista body packages. The Modellista will (reportedly) feature a subtle body kit accented with a different front apron and new side skirts, as well as special alloy wheels. The TRD, meanwhile, is expected to lean towards trendy and sporty looks thus, featuring extended sport bumper with integrated LED DRL, aggressive side skirts and low profile alloys.

This Japanese version of the all new Toyota Camry 2018 is expected to arrive in three powertrains: petrol, diesel, and hybrid. Moreover, the hybrid models will be paired with a continuous, variable transmission while the rest of the engines will be mated to a new eight-speed automatic. At this point, it is yet to be determined if the JDM-spec Camry will reflect in the ASEAN-spec models, but the presence and looks of this new generation are certainly very bold and fresh. 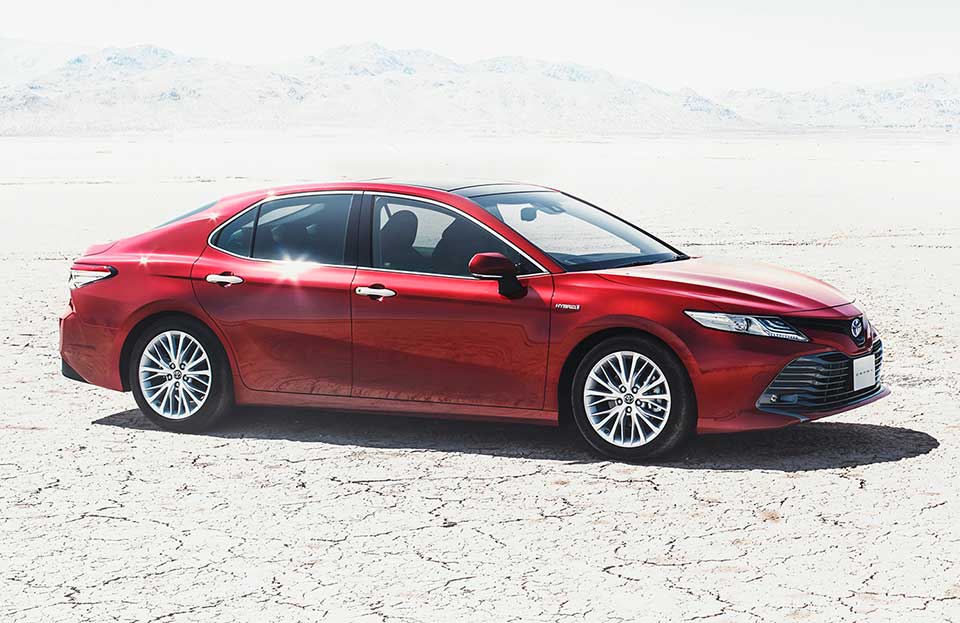 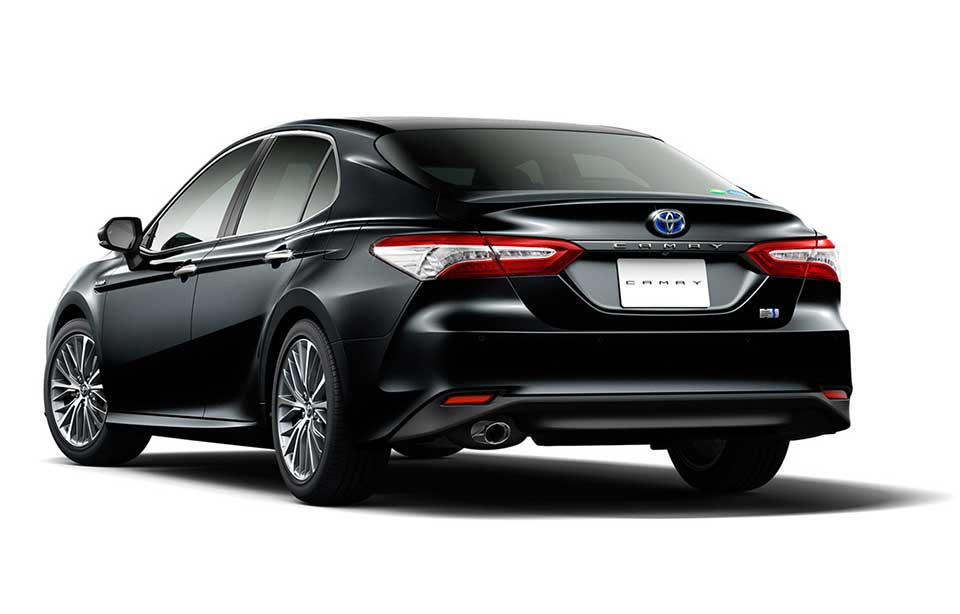 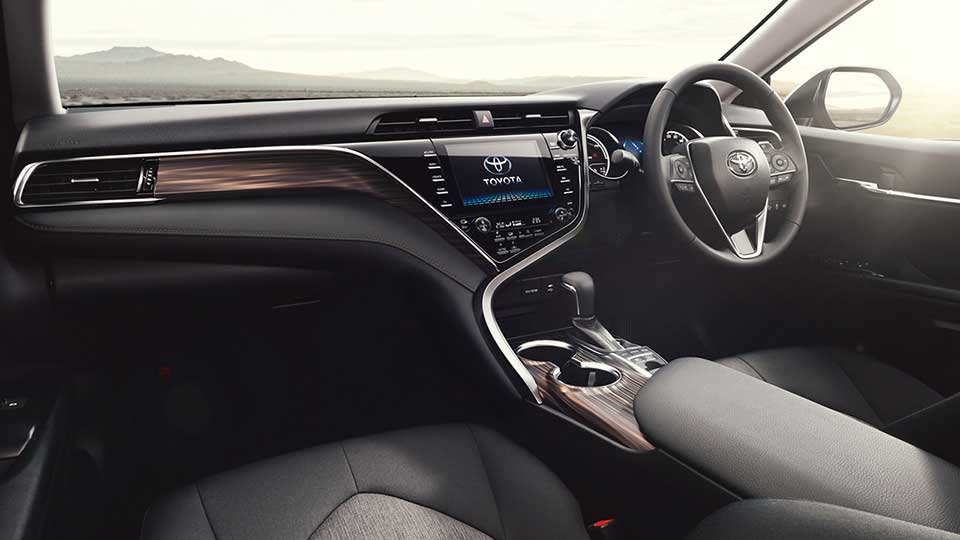 Careem Launches its services in Abbotabad