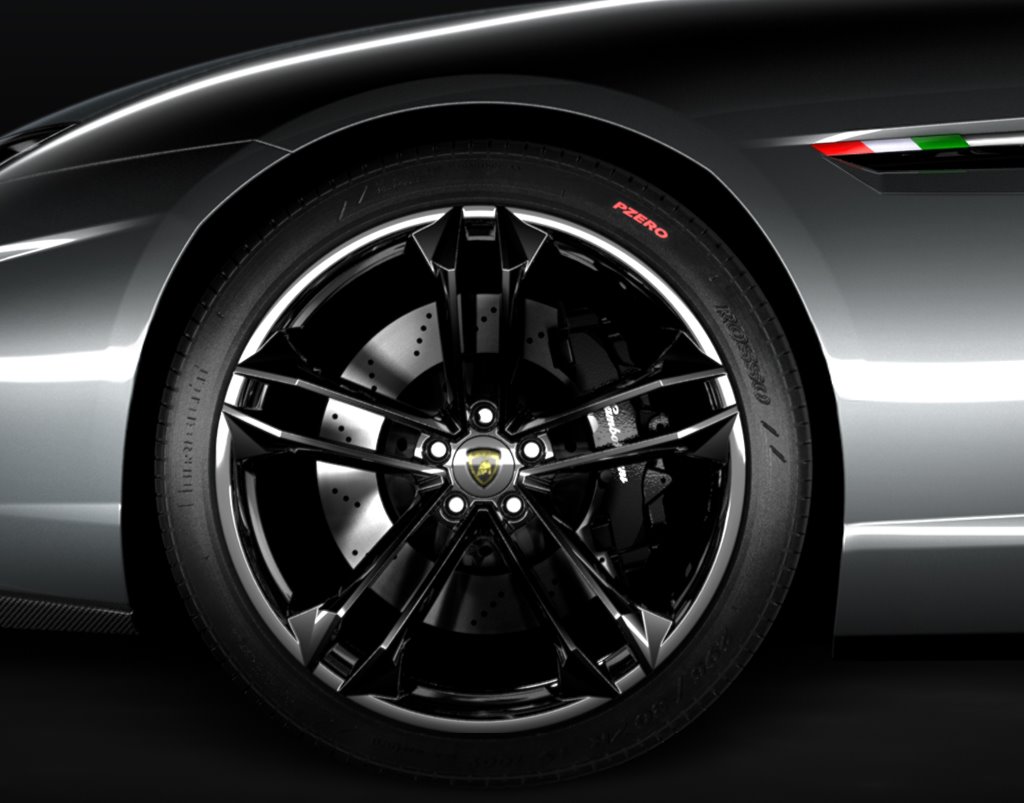 When the Nissan GTR launched nearly a decade ago one of the things that had petrol heads most taken aback was the fact that GTR’s tires were filled with Nitrogen, this according to Nissan and many motoring journalists at times was one of the reasons that allowed Nissan GTR to corner hard and precisely. So what advantages could it present to you if you were to fill the tires of your car completely with Nitrogen rather than normal air which though in actuality is already 78% Nitrogen, but in order for the advantages of Nitrogen filled tires to be apparent, the tire must be filled with approximately 93-95% pure Nitrogen.

The ordinary air that we use to pump our tires with air consists of around 21% oxygen, now the problem with oxygen is that its molecules are actually so small that they can easily pass through the microscopic pores present in tires, this is why the pressure in your tires decreases over time and you need to fill them up again. The natural composition of Nitrogen molecules is bigger as compared to oxygen, which means Nitrogen molecules take a much longer time to escape through these pores. Thus the pressure in your tires will decrease at a much slower rate when compared to air filled tires.

It is estimated that you lose 0.3% of your fuel economy for every 1 psi drop in pressure through all the four tires, a drop in air pressure will increase the rolling resistance of your tires and cause a decrease in gas mileage. Since nitrogen filled tires are able to maintain the same pressure in tires for much longer when compared to conventional air, you will see a slight increase in fuel economy if you opt for nitrogen filled tires.

The air filled with your tires also contains water vapors, which can be hazardous to your tires as they will (eventually) oxidize the internal tire wall casing, causing premature tire aging. In extreme cases, the moisture can even cause the tire’s steel reinforcing belts to rust. With pure nitrogen filled tires, there are no water vapors within the gas so this eliminates the problem completely.

A number of water vapors within conventional air filled tires may vary from tire to tire. During extreme weather conditions, the amount of moisture in the tire causes (internal) tire temperature to increase more rapidly, and in a non-linear way that can be unpredictable. With nitrogen there are no water vapors within the gas the increase in tire pressure is much more predictable, this is why nearly all race cars run with nitrogen filled airs, the drivers and technicians need to know exactly how much grip the tire has under any given conditions. 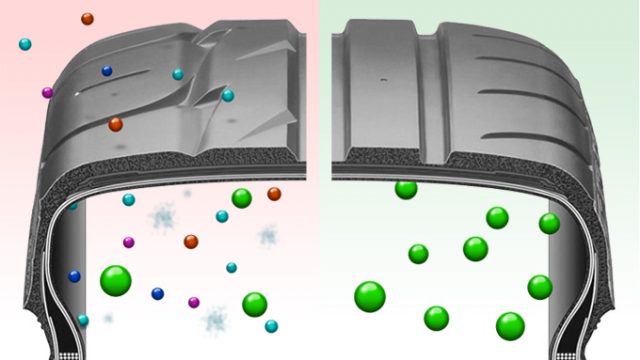 One of the bigger issues with nitrogen filling is the lack of appropriate filling stations, this practice is still not very common in developed countries such as America and UK. For developing countries like Pakistan finding vendors offering nitrogen filling is very scarce and thus each filling can cost you a hefty sum. As an example of this process’ cost, it takes more $5-7 for each refilling and if you are filling your tires with Nitrogen for the first time then chances are they might have to be deflated and inflated a couple of times to ensure all the oxygen has escaped from the tire.