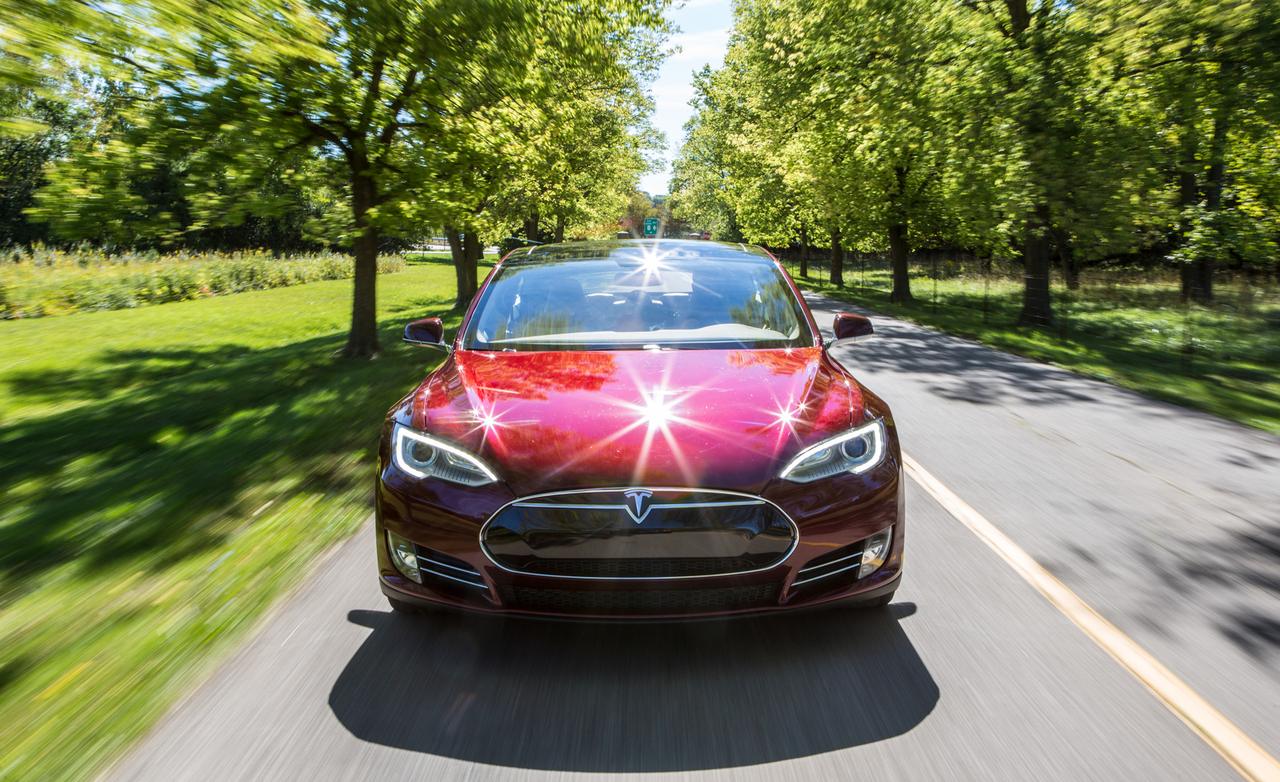 Everyone of us in the childhood might have played with an RC (remote control car). I am sure you broke apart the same and looked inside. It always used to have a battery set, and a small motor. The motor is the propulsion system for that RC car along with the battery and nothing else.

Ten years ago no one even thought of having electric cars. A car which don’t need gasoline and can still be able to run on the roads. Due to increasing gasoline prices in last decades some existing and new companies appeared with their technologies.

Toyota introduces their hybrid synergy drive cars in form of Prius, which initially didn’t receive a standing ovation at all. It was ugly looking and people were still doubtful of the technology. With time Toyota improved the technology and the same Prius became the bestselling hybrid car. Looking at the success other manufacturer started introducing their own automobiles. Later the Hybrid technology advanced to plug in hybrids. And now we are in the era where we have fully electric vehicles (EV’S) running on the road. Nissan unveiled their full electric car LEAF. The car performance as amazing but it didn’t attract buyer. Reason being poor aesthetically and higher price. 10 years ago no one thought we will be able to drive a vehicle with no tail pipe and no fuel tank.

Two years ago most of the people didn’t hear about Tesla but today it is in the list of most wanted and loved car. Tesla is a new “apple” of automotive industry. They are setting new bench marks with their technology and advancement in the field of electric vehicles. Tesla model S is the new love. Model S is beautiful and elegant luxury sedan. Originally debuted at the 2009 Geneva auto show, Silicon Valley California based tesla motors has finally begun to ship the ‘model S’ to its customers. Amidst skepticism about how electric technology will perform, the ‘model S’ is designed to accommodate the everyday driver, offering a full-size 5-seater sedan and extended driving range. Tesla claims it has 250 patents covering the Model S, and more pending.

The body is light due to its all-aluminum construction, yet strong and stiff. The front and rear suspension are also mostly aluminum. The basic principal of propulsion is an AC induction motors sitting between the rear wheels, contributing greatly to the 47/53-percent front/rear weight distribution. The induction motors are in use as old as more than a century. Designed and invented by Nikola Tesla in 1880. Tesla using his name for the work he performed on induction motors. 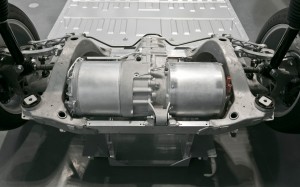 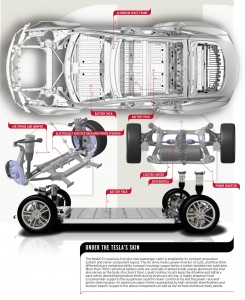 Model S is equipped with lithium ion battery and available in there different version. 40-kW-hr, 60-kW-hr, and 85-kW-hr — that are claimed to provide ranges of 140, 200, and 265 miles, respectively. The base 85-kW-hr powertrain delivers a 362HP and 325 lb-ft of torque, while the performance version makes 416 HP and 443 lb-ft. The battery packs are assembled at Tesla’s plant in Fremont, California, using Panasonic cells with nickel-cobalt-aluminum cathodes.  The cars can be charged at home or at Tesla recently introduced fast charging stations. Tesla is extensively building super chargers all around United States. The charging will be free at the super chargers which will partially be run by solar power. A 30 Minutes charge will give a range of about 160 Miles. Full charge will take about an hour. It will take about 8 hours to fully charge Tesla at home using the same plug you use to plug your laptop. A very rough estimate reflects 6 cents a mile to run model S, based on California’s 13 cents per kW-hr electricity cost if it is charged at home garage.

Few weeks ago Tesla introduced the fast battery pack swap. The swap station will remove the battery from the car via a robots and a fully charge battery will be placed. Everything in just 90 seconds. The new battery-swap option will allow drivers on long trips to pay for a quick change rather than wait for a recharge. A video can be seen for the swap demo here; http://vimeo.com/68832891 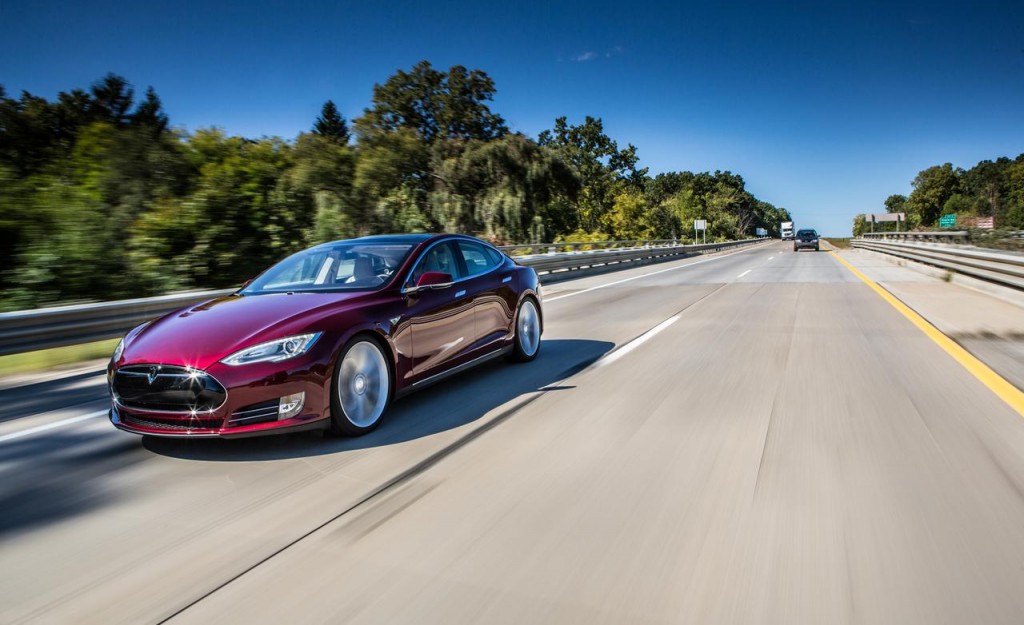 The interior of a Tesla S as amazing as its performance. A 17inch display in the center console controls everything for you. From heating controls to lighting to the Nav system to the sound system to the car’s steering, suspension, and brake regeneration settings. The system means the Model S interior is virtually button-free. More functionality is only a software update away. The interior is with very high finishes and feel truly a luxury sedan.

Tesla never compromised on safety standards. According to Tesla “When a crash does happen, the usual complement of passive safety devices, including an array of airbags, kick into play. Beyond that, clever engineering such as the double octagon extrusions front and rear, and the immensely strong roof structure, is working to protect you. Tesla claims the Model S outperforms federal crash standards, having been impact-tested at 50 mph (the mandatory standard is 35 mph) and exceeding the roof crush requirement by a factor of 2.” 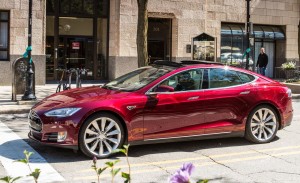 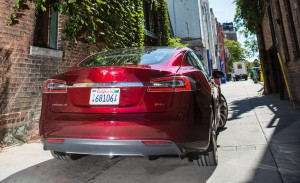 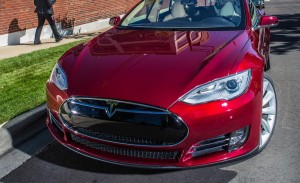 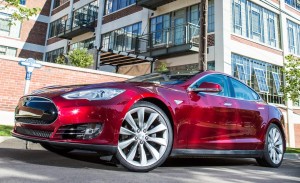 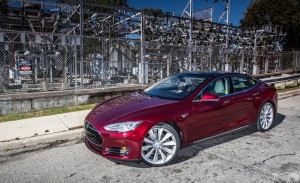 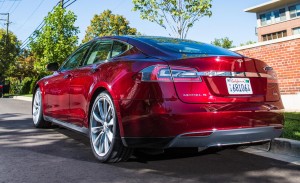 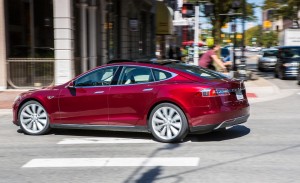 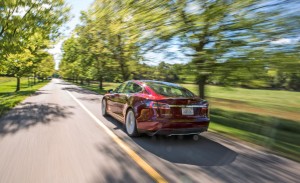 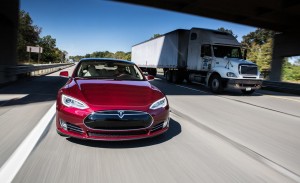 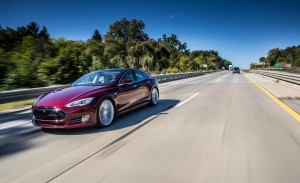 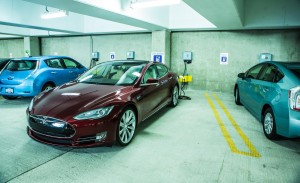 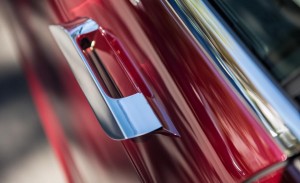 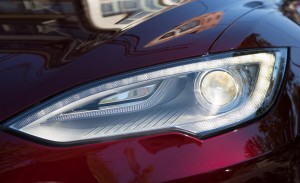 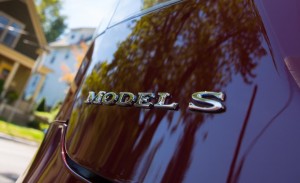 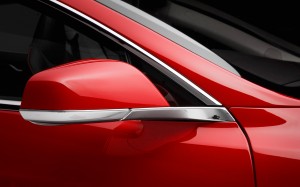 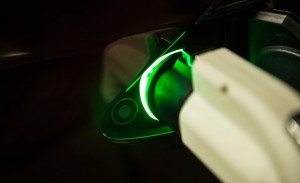 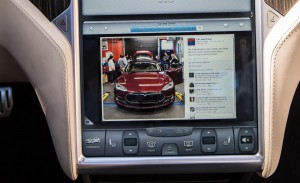 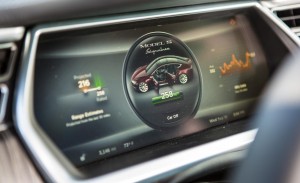 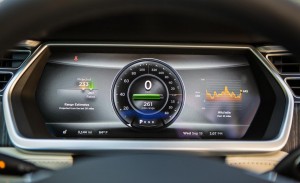 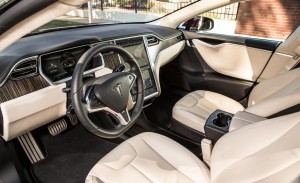 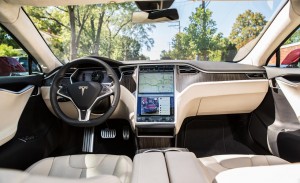 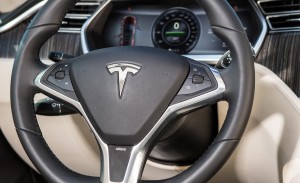