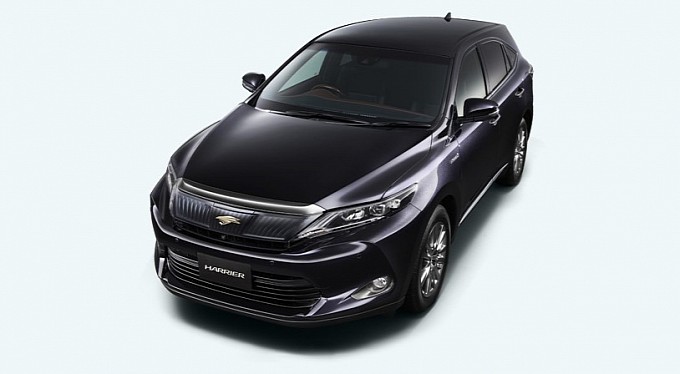 Toyota Harrier or Lexus RX as it’s known otherwise has been quite a popular vehicle around the world as well as in Pakistan when importers introduced it at an affordable price right around Surf and below Prado making it the perfect bargain in luxury and reliability.

Toyota has now released the photos of the new 2014 Toyota Harrier and ultimately, it will also go on to be Lexus RX series.

The crossover SUV sports the design language but new cues, a brand new front which now has a wider grille and slim headlamps.

No information on the interior or engine is given at the moment but badges on the model in the pictures shows that the model will be a 3.5 liter V6 hybrid.

Toyota Blog says that this 2014 Harrier is actually a preview of the next generation of Lexus’ RX series although the design will be the same but the as with any Lexus, it will be much more luxurious. 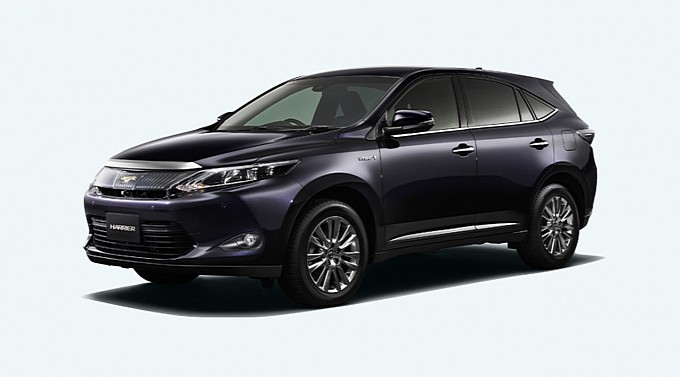 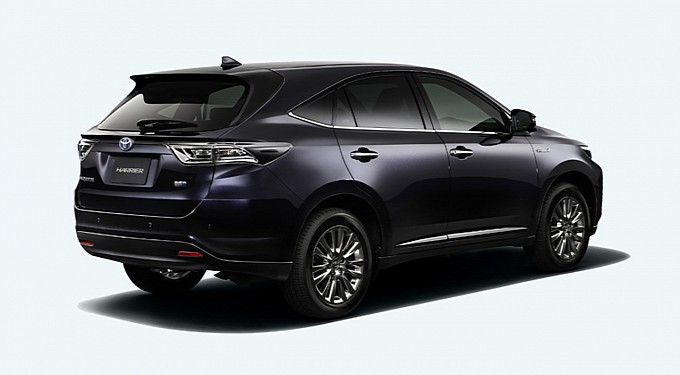 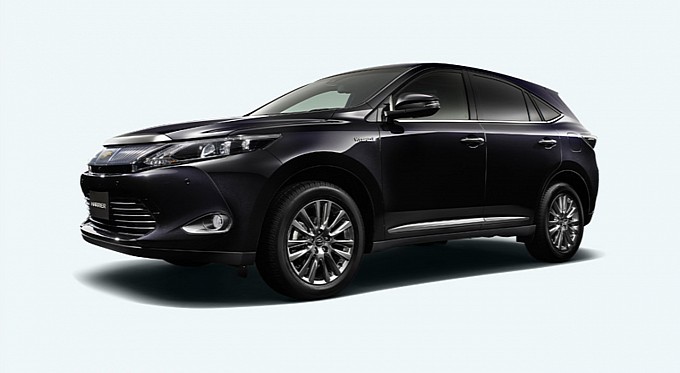