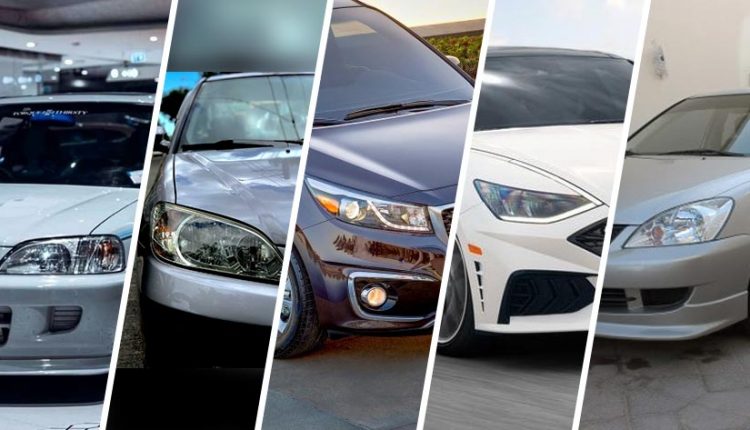 Headlights are a part of the car’s body, used to illuminate the road ahead. They are also the first thing you notice about the car, just like our eyes. Beautiful headlights make the overall face of the car look stunning and attract more buyers. Long gone are the days when headlights were nothing but plain halogen bulbs. These days, carmakers are putting their two cents in innovative headlight designs. Here is a look at the top 5 coolest car headlights we have seen in Pakistan.

Remember the 7th generation Honda Civic we saw in Pakistan from 2001 to 2005? The car got a facelift in 2004, which had one of the most iconic headlights in Pakistan. The beautiful headlights even got a nickname of Eagle Eyes.

This facelift of the 7th generation Civic has aged very well and is still very popular among young lads because of its refreshing look, all thanks to the cool headlights. 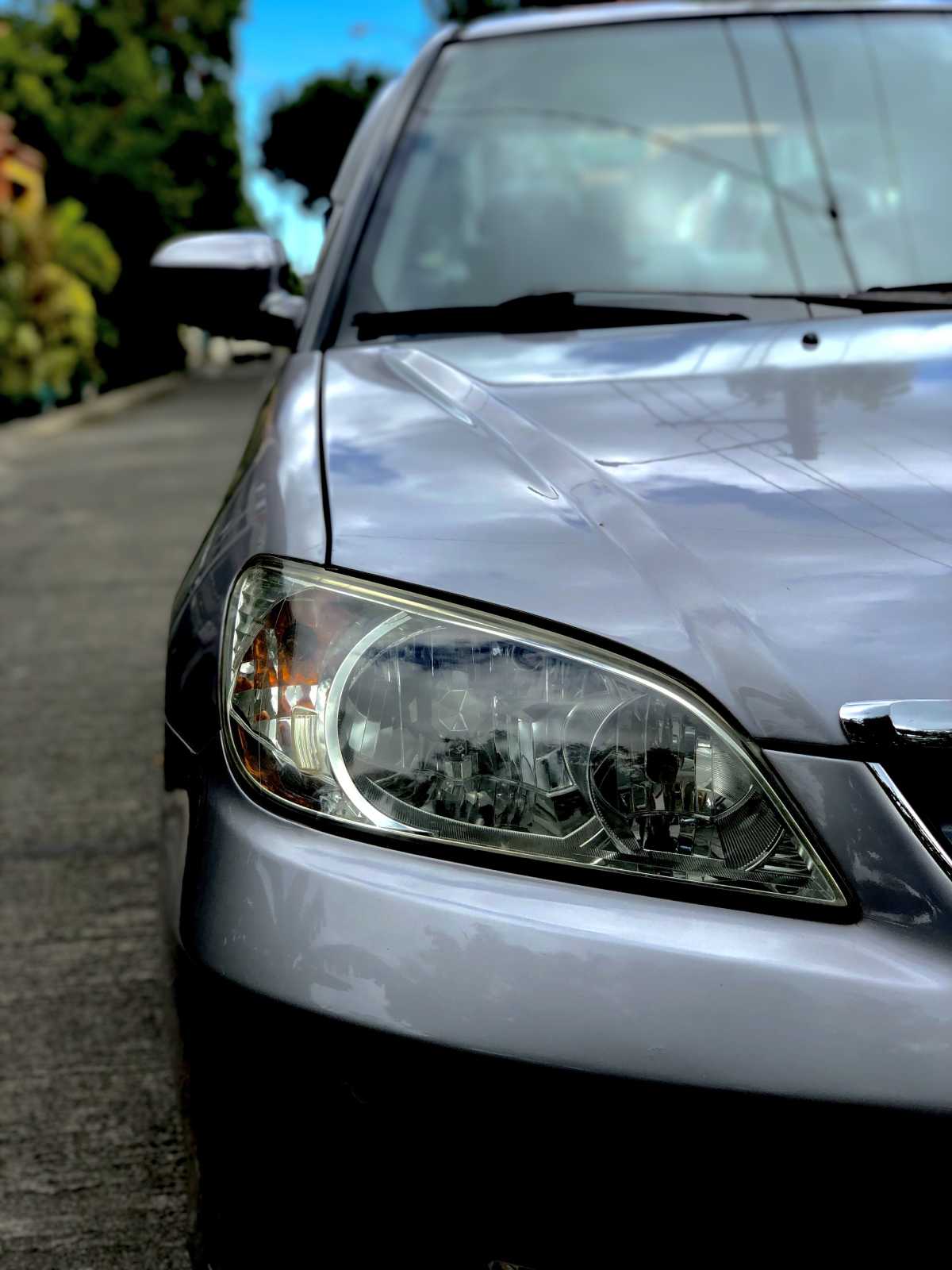 This one goes back to the late 90s when the first-ever Honda City came to Pakistan. It was the 3rd generation City that later received a facelift in 2000. The facelift model featured redesigned clear headlamps and crystal tail lamps. These Honda headlights also had a nickname, Crystal Lights.

At the time, none of the competitors had such cool good looking headlights in this budget. So, Honda played smart and highlighted City’s crystal lights feature in its TV commercial.

Kia marked its comeback in Pakistan with the launch of the 3rd generation Carnival in 2018. Pakistanis loved everything about the Kia Carnival, but its headlights were one of the features that stood out the most. The headlight cluster was the most unique, beautifully complex, and probably the most expensive one in Pakistan. Even the DRLs were something we were not used to. 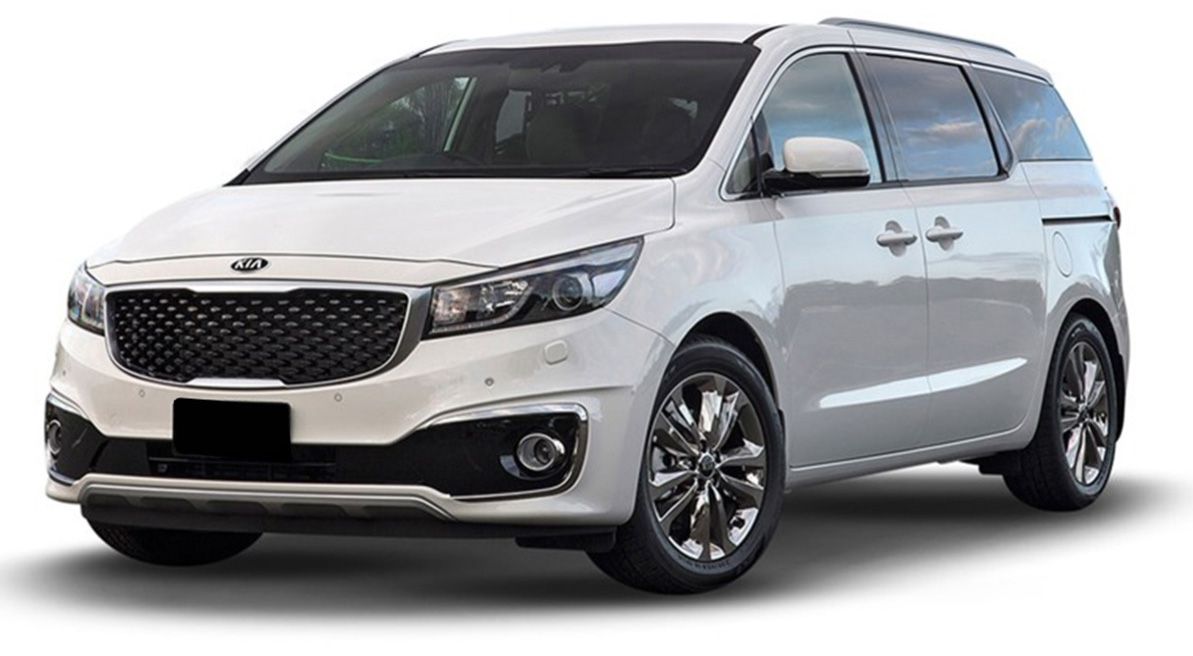 The newly launched 8th generation Hyundai Sonata has, hands down, the prettiest looking headlights in the local market at the moment. The car has a tetra LED system with gradient hidden LED DRLs. The headlights are framed by a lighting strip that sweeps along the car’s beltline. This strip is defining the shape of headlights and adding a glow to their look.

Hyundai calls Sonata’s headlamps “Smart Headlights” because the DRLs are automatically turned on when the car is unlocked. There’s also a headlight delay feature that keeps the lights on for some time after the car ignition is turned off.

We all know the 8th generation Mitsubishi Lancer GLX as the first and only car in Pakistan with smoked headlights from the factory. Although Lancer never got the popularity it deserved, it sure had a unique outlook, thanks to its smoked headlights. The shape of these headlights was out of the ordinary too. When every other manufacturer was giving boxy straight headlights, Mitsubishi gave the iconic Angel Eyes in Lancer.

Do you agree with our top five picks of the coolest car headlights in Pakistan? Which one is your most favourite? Do you want to add another one to this list? Tell us in the comments.