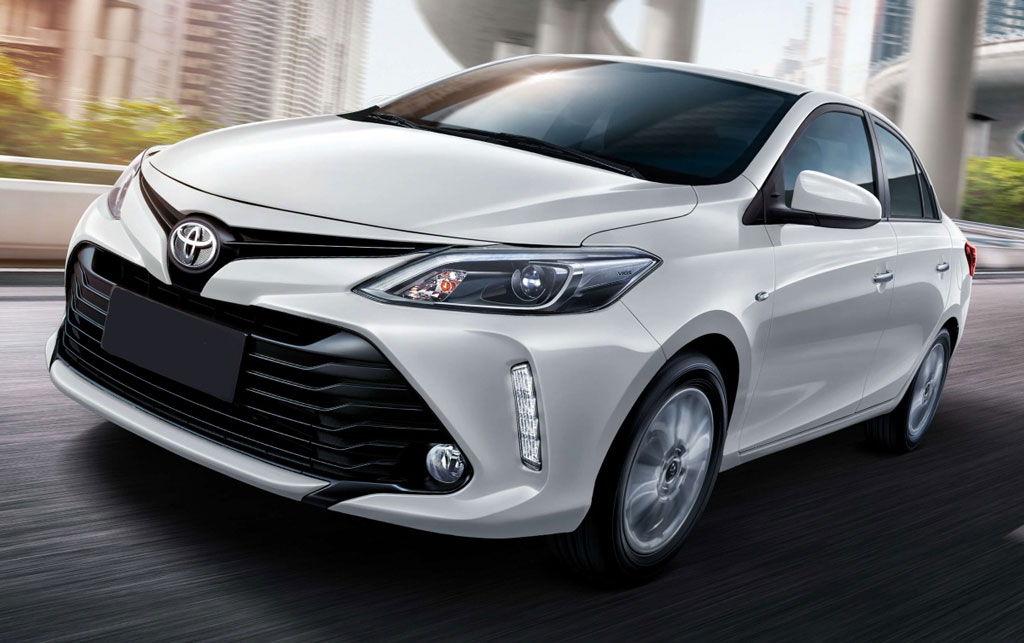 For the last few months, rumours have been circulating about the discontinuation of Xli and Gli variant of the Toyota Corolla lineup. Toyota may be changing their strategy of offering two different categories of the sedan to compete with Honda, or it may be because of the threat of new upcoming international companies.

As we already know that Toyota Indus Motor imports parts for their locally assembles cars from Thailand so we can expect the upcoming Toyota Vios to be quite similar to the one offered in Thailand. Toyota Thailand offers four variants (S, G, E & J). As Honda City comes in two main variants, Honda City and Honda City Aspire, so we will be only looking at the fully loaded version and the base version of Toyota Vios. We won’t be discussing the powertrain options, and the transmission as that has already been done by my fellow bloggers. We’ll only shed light on the interior, exterior and features. 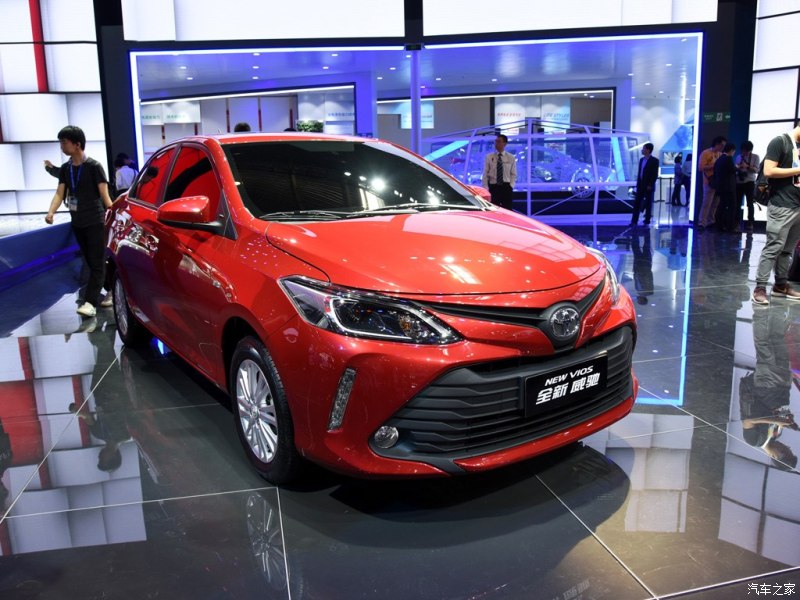 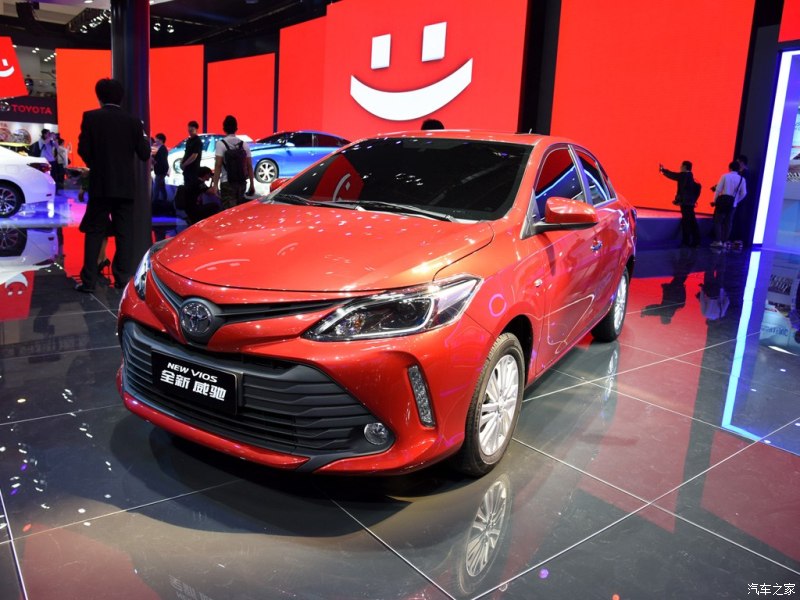 On the exterior of the car, you get Projection LED headlamps which really elevate the looks of the car and give it a sporty and aggressive look. The front bumper also houses LED daytime running lights and fog lamps for foggy weather. The base version gets simple multi-reflector headlamps with simple black plastic covering the bumper inserts for the Daytime running lights as well as the fog lamps. 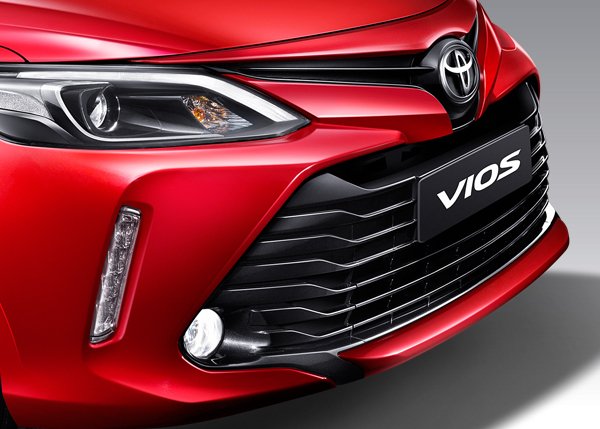 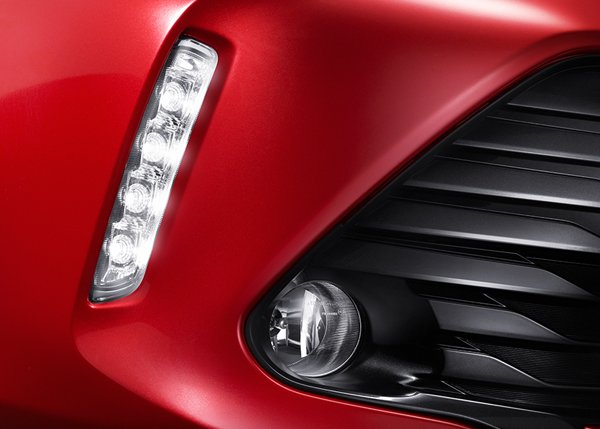 Moving on to the interior, it’s a completely different car altogether. The base version comes with simple black and beige interior while the fully loaded version has black interior with red inserts in the dash as well as the side door panels which make it feel sportier. The door handles of the fully equipped version are finished in glossy piano black while the simpler version gets a simple rough looking black plastic. Same is the case with the gear knob. On the base version, you get simple fabric seats with a urethane steering wheel as compared to Leather seat covers, and leather stitched steering wheel on the fully equipped version.

On the base version, you also miss out on simple things like high mount stop lamp, intermittent wipers, reverse camera, infotainment system, automatic climate control, steering wheel controls, rear disk brakes, and the best of them all push start with keyless entry.