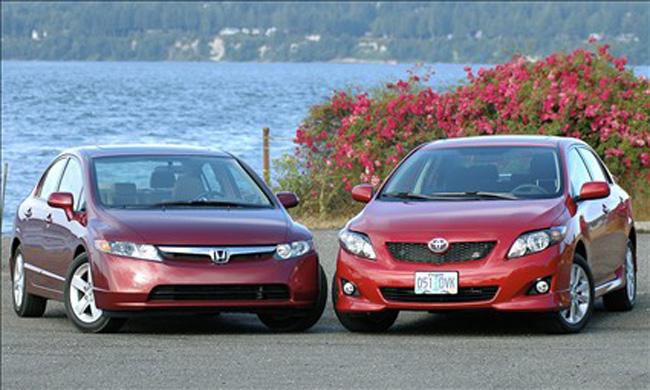 In Pakistan, not many can afford brand spanking new cars every year. Many have to maintain a car for a long period of time. And considering new Honda Civic and Toyota Corolla costs in excess of 2 million rupees, you might want to keep your 5 year old car for a few more years.

But when it comes to the debate about cars that can last you relatively longer than what is considered normal, everyone has their two cents. But not many can tell you about a car that lasted them more than 300,000 kilometers. And to be fair, that is a big ask from the cars now a days considering our driving conditions face start-stop traffic and jams all the time, not to mention our beautiful roads.

However, Consumer Reports, a US publication, found out about the cars that can last you the magic number of 200k miles or 320k kilometers, in its June issue. And surprising to many readers and maybe not particularly surprising to Japanese auto fans the cars that survived 200,000 miles are all Japanese, and that too Toyota and Honda only. Yes, 5 are Toyotas and 5 are Hondas. No other cars or brands make the list.

Consumer Reports came up with the results by conducting annual research surveys. 1.1 million vehicles were surveyed for the final report. One thing that popped up when looking at the cars that made the 200,000 miles (320,000 kilometers) mark, was that all of them are plain models. No fancy luxury model or anything. Even they didn’t make the cut.

And besides, it is not just about the right car, it also about maintaining it. How well you take care of your car is going to translate into car’s life. The magazine claims that even missing one oil change on time can be detrimental to your car’s engine and its life.

Here’s the list of cars most likely to last for more than 300,000 kilometers:

Well, one thing’s for sure, people who take pride in their Japanese cars can feel even more proud. Others in their fancy German cars might be quick of the start line, but folks in their Corollas and Civics will actually make it to the finish line.