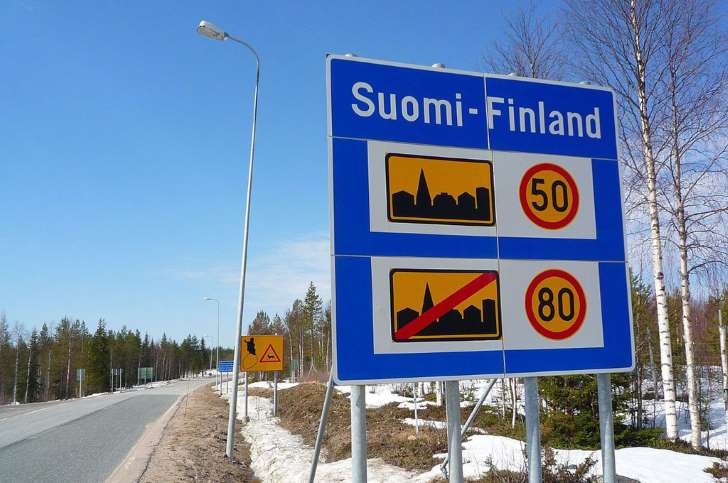 Traffic Laws Hit You Hard If You Are Driving In Finland

All around the world, traffic authorities issue fines to driver who break the traffic laws, to deter them from being careless again. Most of us are aware of the set fines you need to pay for not obeying the signals or for speeding but Finland is a little different in this regard.

In Finland, the speeding fines are taken very seriously and can cause a major dent to your bank account. Fines are given on the basis of the offender’s income. To reach at an appropriate amount of the fine, authorities take half of the driver’s daily net income and multiply it by the number of days it is deemed they should lose, based on the severity of the infraction. The authorities then consider how many children the offender has and how much it would cost to cover basic living expense for them and subtract that from the fine amount.

Even after knowing this all, a Finnish man got caught for speeding at 64 mph where the speed limit was 50 mph and got himself a speeding ticket. A fine of 54,024 Euros was issued to the millionaire, losing a pay of 8 days for going just 14 mph above the set speed limit.

The huge amount of the ticket has surely drawn attention to the Finland’s fine system with some saying the practice is actually a form of taxation where the rich should pay more.

Chief superintendent of Finnish National Police Board was quoted saying, “It’s an old system; it may lead to high fines but only for people who can afford it”.

The case is exact opposite here in our country, it, kind of, is a ‘win-win’ for both rich and poor. The rich paying the least amount of fines and in many cases not even paying the fine at all: whereas the poor either just pay it through proper procedure or they can also save themselves the hassle by keeping the men in uniform happy.