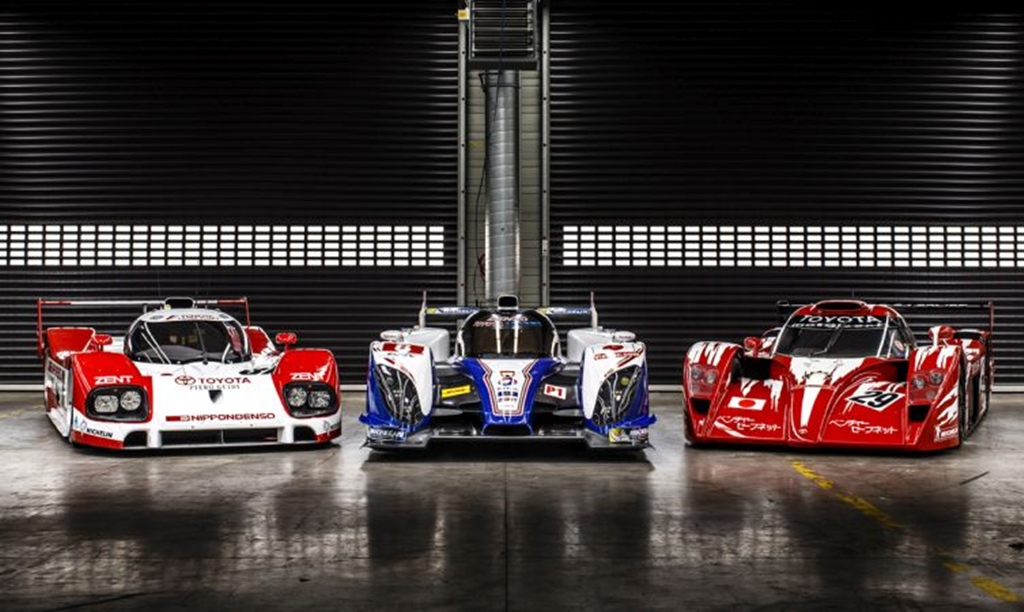 True car enthusiasts know and love 24 Hours of Le Mans. According to Wikipedia, it is the world’s oldest active sports car race in endurance racing, held annually since 1923 near the town of Le Mans, France. It is considered one of the most prestigious automobile races in the world and has been called the “Grand Prix of Endurance and Efficiency. And just like every time Toyota makes it to the headlines once again. But this time not in a good way.

This year the car No.7 had annihilated the competition until an unexpected stop. The stop had to be made due to the detection of a slow puncture in one of the tyres by the sensors of the cars. Lopez came in who was one of the 3 team members, had the problematic tyre replaced, and set off once again with high hopes until another puncture was discovered on the out-lap, resulting in a painfully slow and risky journey back to the pits which eventually meant losing the lead and bigger than that, the win. 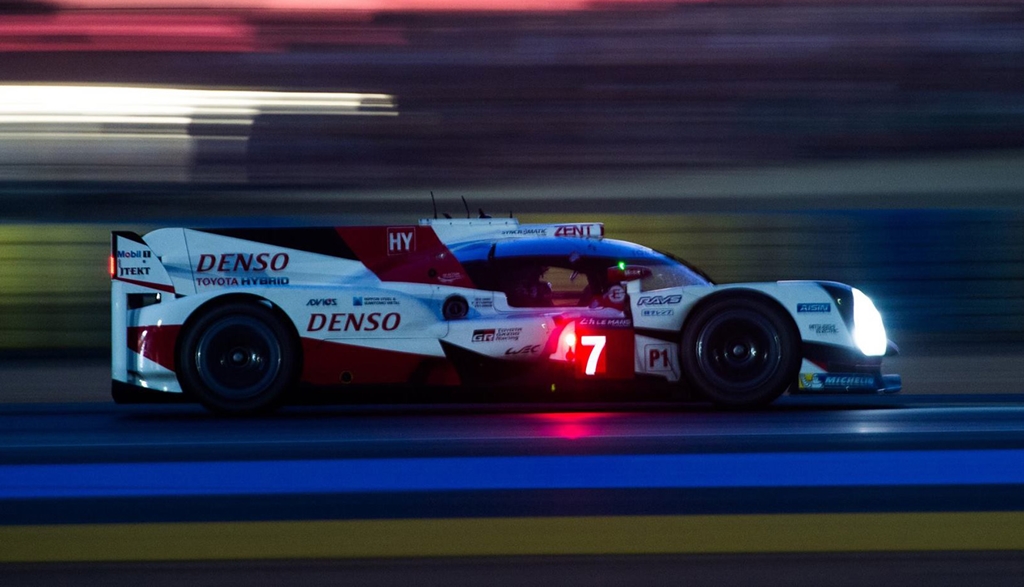 Since it was an endurance race, so getting two punchers under 24 hours is probably not a big deal considering the scenario given. The real culprit was non-other than the error with the equipment. Pascal Vasselon who happens to be the technical director of Toyota Gazoo Racing, stated that:

“They picked up a puncture which the sensors in the car have already detected. They have detected the wrong tire, so it told the team that it was the front-right, but it was the rear-left. So we changed only the front-right, and then when they restarted, we realized immediately that the punctured tire was still on the car. This is why he did the second lap slowly.”

Seeing the whole situation its highly clear that it was an unfortunate event which resulted in car No.7 to lose to No.8, which immensely benefited from this mishap. But on the other hand, few questions beg an answer that how could the sensor mistake the wrong tyre or in this case detects the actual punctured tyres. It’s not like the “Tyre Pressure-Monitoring” technology is in its infant stages nor it’s being used for the first time. Secondly, why did Toyota Gazoo racing team didn’t bother to replace all four tyres instead as a preventive measure so that another tyre won’t go through a similar fate soon?

In the end, all Vasselon had to say was that “The No.7 crew fully deserved the win”. 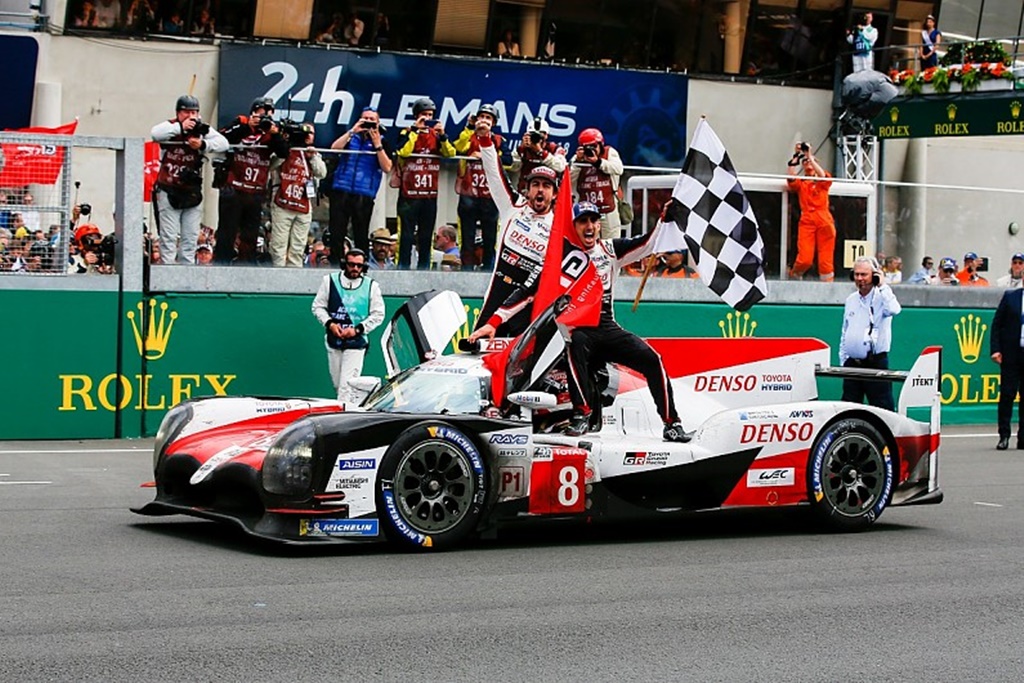 But in real world deserving is not more important than delivering. With all that said for Toyota, this was might just about losing a race. But do keep in mind unmistakenly tyres are the most vital part of a car when it comes to driving. They are the only part of the car in contact with the road at all ideal states. According to a study made in US, a de-inflated tyre itself is 80% more vulnerable to bursting and make the car loose control. While a puncture is already allowing the car tyre(s) to lose its grip on the road. So always make sure your tyres are in the best working condition because for most of us it’s not about losing or winnings but it’s about life and death instead. 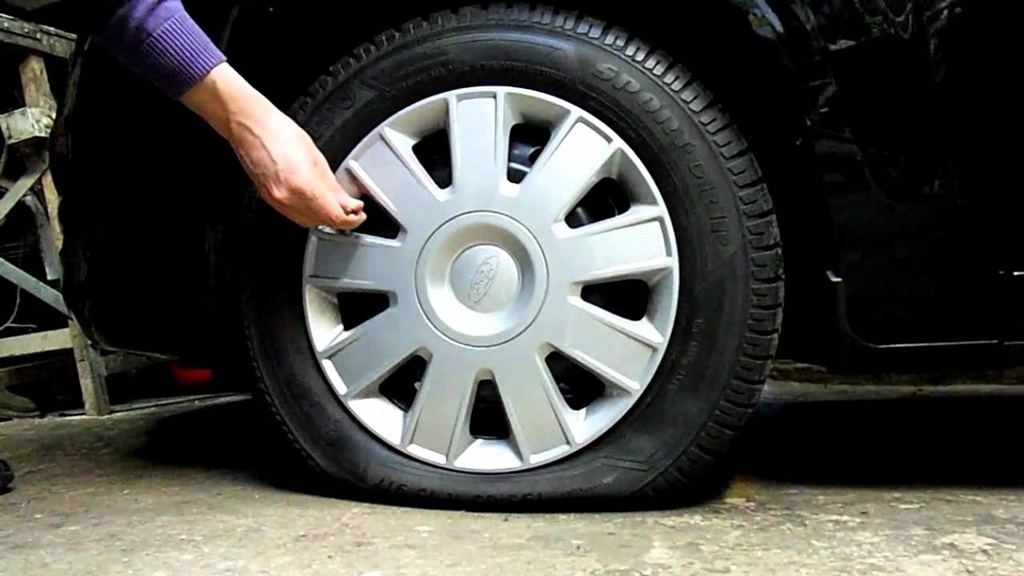