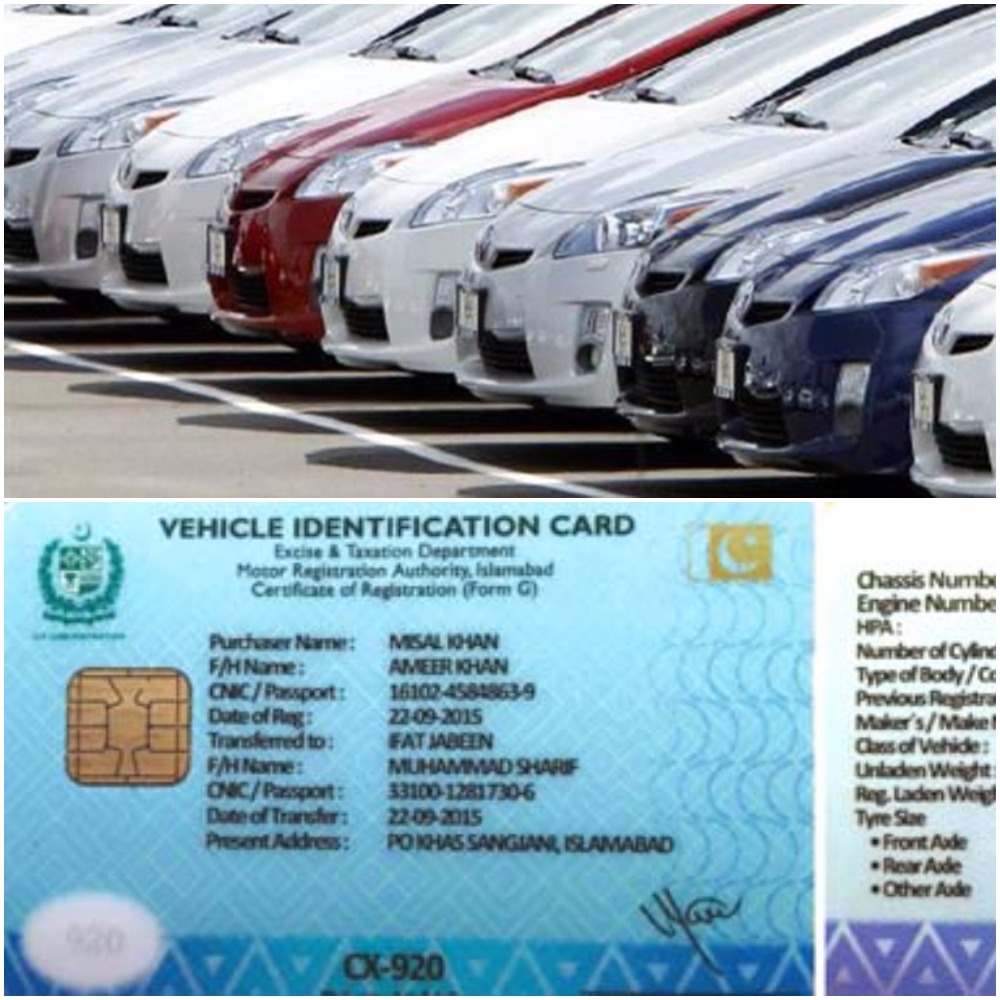 The long-delayed launch of smart card:

The news related to the launch of smart card has been circulating since last year, when it was expected to make its way in November 2017. After a long delay, it was announced to be issued in March 2018 but, resulted in another delay. According to the Director-General (ET&NC), the process was delayed due to some legal proceedings of the bidding parties. He added that the project of ARC is complete and the interim government was requested regarding the launch of the smart card but received a refusal. The approval of smart card came initially from the former Chief Minister Punjab Shahbaz Sharif back in March 2015. The project is yet to be completed since then. Since all the work has been completed regarding the launch of the new service, the excise department is hopeful of the smart card launch by 15th October 2018.

The demand for registration books in Pakistan:

According to the stats of the excise department, nearly 2 million registration books are currently issued every year that includes the 1.6 million books for newly registered vehicles. The bidding parties were presented with a demand for printing 2 million cards every year to meet the current demand of the country. The parties were asked to make sure they have the capability of providing the durable cards that have the ability to store the important data for at least 5 years in a secure way.

What info will be carried by the smart card?

The smart card will hold the basic information of the vehicle and its owner as follows:

Any owner of a vehicle can get the smart card by paying the card fee of Rs.500 at the excise office. The delivery of smart cards is expected to be made with jackets and verification process will take place before the issuance. The launch of the smart card would facilitate the citizens to a great extent. It will also let the authorities keep a check on any alterations made to the vehicle.

Certified Car Mela is live and here is why you should be there right now!

How to enhance the durability of tyres