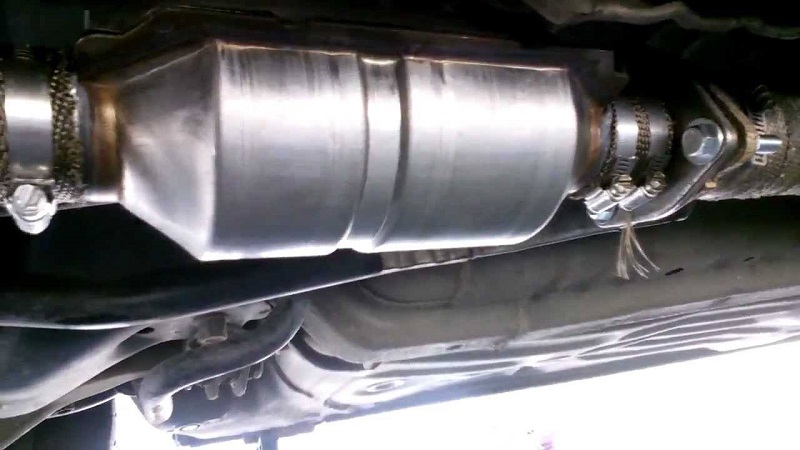 What is a Catalytic Converter and What Does it do?

What does a catalytic converter do?

A catalyst is a substance that accelerates a chemical reaction without taking part in it. There are two types of catalysts found in a catalytic converter; the reduction catalyst and oxidization catalyst. The reduction catalyst uses platinum and rhodium which reduce NOx emissions. NOx is produced by nitrogen oxide and nitrogen dioxide which are released from the engine. The catalysts rip the nitrogen atoms from the molecules, therefore releasing cleaner oxygen.

The oxidization catalyst uses Platinum and Palladium to complete the job. These catalysts oxidize or burn the carbon monoxide and some hydrocarbons. This results in reduced amount of smog produced by evaporated unburnt fuel.

In the final stage of emission control involves O2 sensors. O2 sensors are found along the exhaust system. The O2 sensors detect the amount of oxygen found in the exhaust system and relay it to the ECU of the car. The on-board computer then adjusts the air/fuel ratio in order to allow engine to achieve the best conditions for an optimal chemical reaction. At this point, all the fuel entering the combustion chamber uses up all the oxygen provided in order to complete the combustion process.

The Disadvantage of a Catalytic Converter

This device is important as it greatly reduces the emissions of a car. All EURO II standard cars in Pakistan come along with a catalytic converter.

Honda Civic X Features that Never Made to Pakistan

7 Driving Habits that are Damaging Your Car