Imported hatchbacks from Japan have gained popularity in Pakistan with the passage of time because they are feature-packed and their manufacturing quality. The locally assembled hatchbacks are mostly unable to compete with these imported cars. People in Pakistan were forced into buying local hatchbacks for decades because of lack of options. When people purchase an imported hatchback now, it excites them to a much greater extent. If you are one of those potential buyers, it might also surprise or disappoint you when you find out that there is no spare tyre in the car. While driving on the roads of Pakistan, one must have a properly inflated spare tyre in the car to tackle any tyres-related emergency. Instead, these cars now come with puncture repair kits. 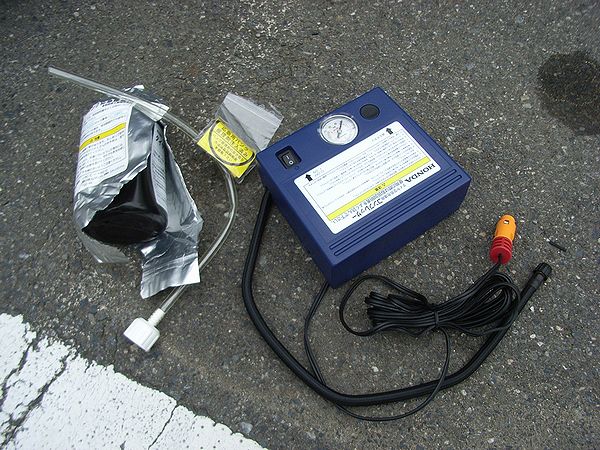 Many people find this next to impossible to travel without a spare tyre. Japan is considered an automobile manufacturing giant in the world. Then why a country like Japan is not providing such a useful accessory in their hatchbacks? Here are some of the reasons.

All the car manufacturers in the world are trying their best to make their cars fuel efficient these days. The target market while manufacturing a hatchback is already middle-class population. Therefore, fuel efficiency is always at the back of the mind of both customers and the manufacturers. Auto-manufacturers try their best to reduce the weight of the car to decrease fuel consumption. A spare tyre, itself is an extra 10-15 kg of additional weight in the car. If you add up the toolkit to change the tyre, the weight increases even more. With a lightweight body, the engine is not forced to produce extra power to run the car. Therefore, to keep the hatchback as light as possible, auto-manufacturers sacrifice the spare tyre. When we talk about fuel efficiency, it is highly recommended to take out the extra luggage from the car to reduce its weight. 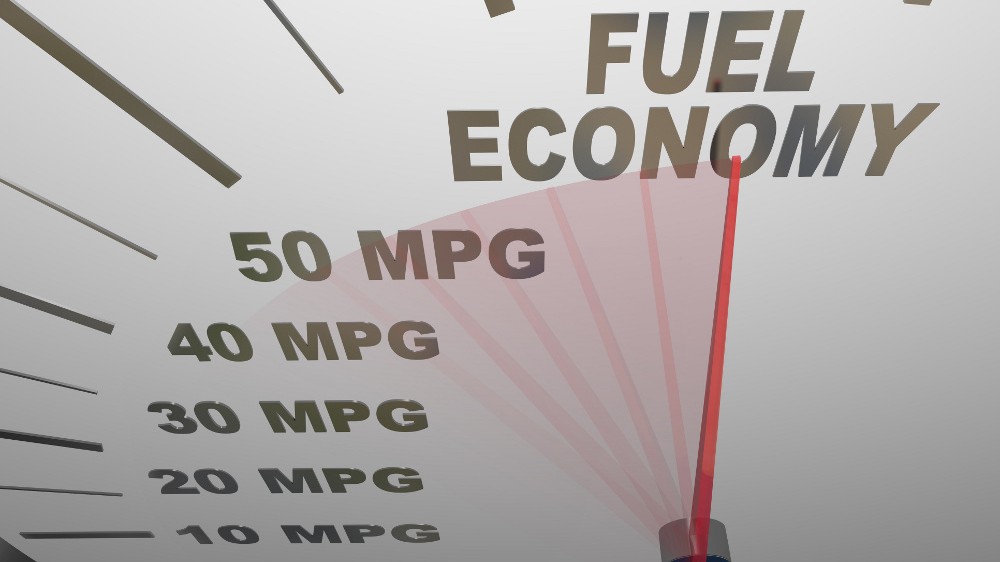 A hatchback is manufactured in a compact way under the strict rules and regulations as far as its dimensions are concerned. The boot space in a hatchback is already smaller in order to provide maximum seating capacity including a fair amount of leg room. A spare tyre might not occupy a lot of space, but considering the limited space available in the hatchback, it might take a lot of available room. The toolkit to change the tyre would also need to be placed along with it. It reduces a fair amount of storage space in the hatchback allowing the user very little space to fit their stuff. Keeping this factor in mind, the auto-manufacturers do not provide a spare tyre or its storage compartment in the car to facilitate the users with a maximum seating space.

Eliminating a spare tyre from the hatchback also saves money for the auto-manufacturing company. With the production of thousands of cars in the manufacturing plant, it eventually saves them a huge amount. But in return, auto-manufacturers provide additional features in their hatchbacks to facilitate and entertain their customers in the best possible way. Although the absence of a spare tyre makes it non-friendly for the customer but the manufacturers provide an ample storage space so that one can buy and keep an after-market spare tyre in the car.

The potential consumers in Pakistan are not much used to the fact that their car has no spare tyre. But considering the factors mentioned above, the auto-manufacturers produce their cars according to their own set of rules and regulations. These imported hatchbacks are also not manufactured to fit into the Pakistani lifestyle and culture. It is a separate matter that these hatchbacks are being imported by Pakistan to accommodate more potential buyers and fulfill the increasing demand of the country. If you wish to buy an imported hatchback and don’t feel comfortable without a spare tyre, you can buy a similar size and dimensioned tyre from the market.