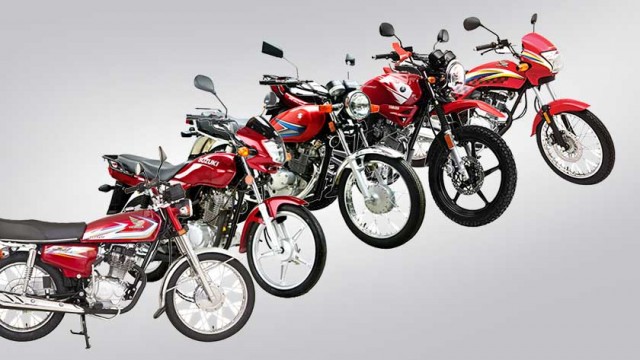 There is no doubt that Pakistan has a huge bike market, which is expanding at a good pace. In the last few days, many new bikes have been introduced in the market such as Benelli TNT 150, Benelli TRK 502 tourer, Sultan 250cc by Super Power, and Neon M3 all-electric bike. With the induction of these bikes, the local auto industry will surely diversify and people will have more options to purchase their desired bike. 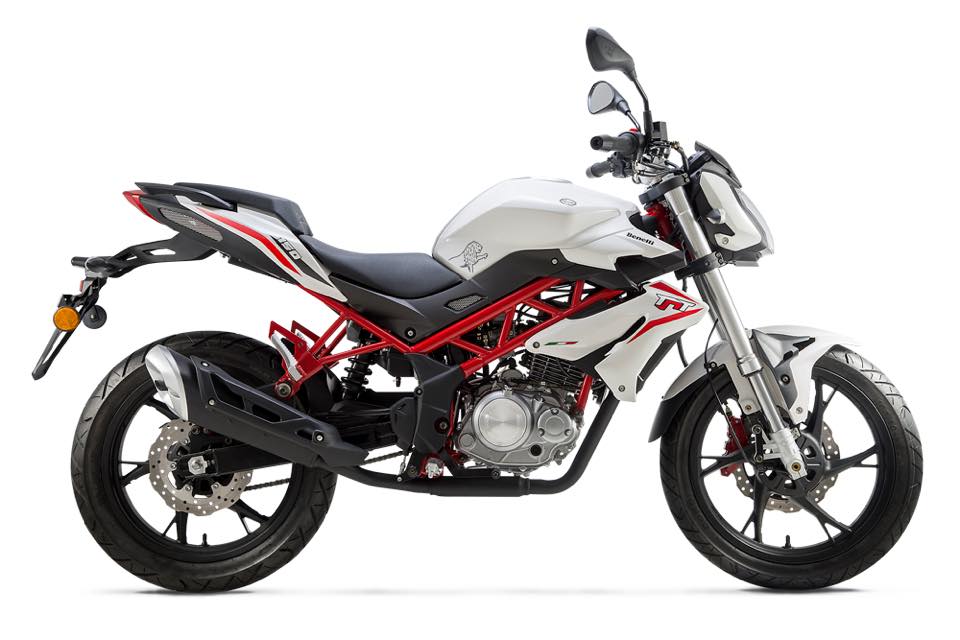 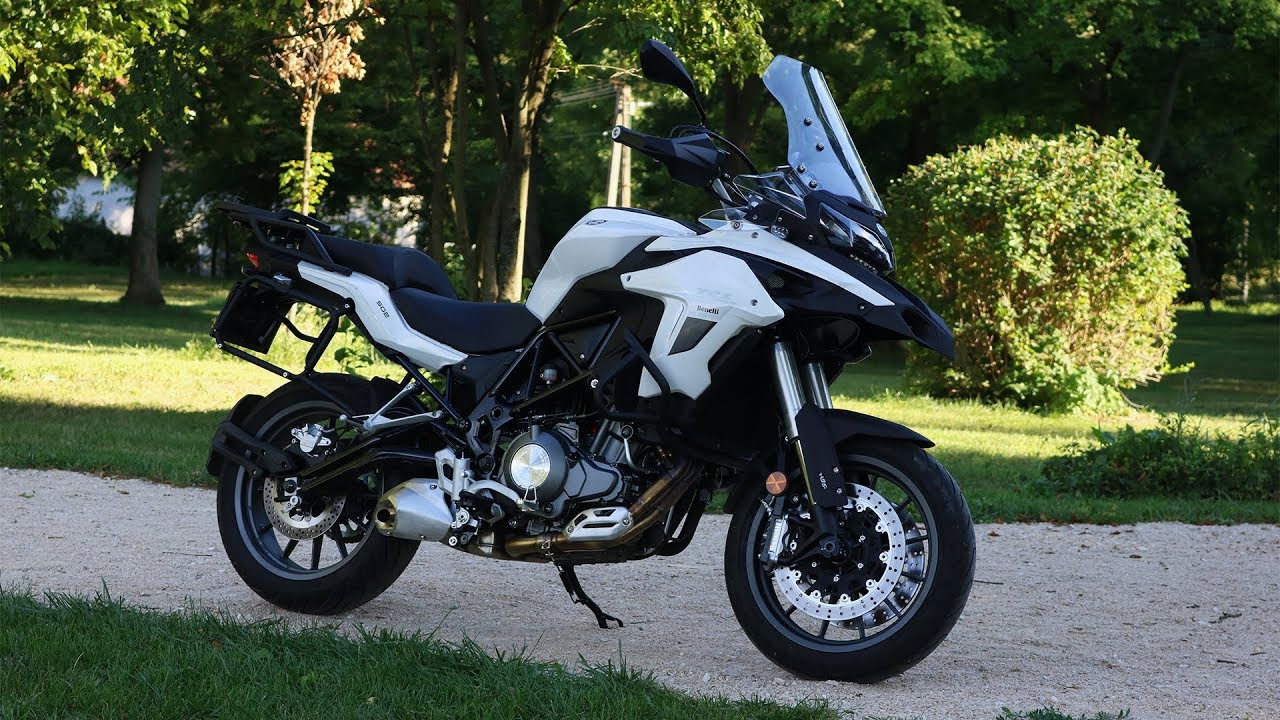 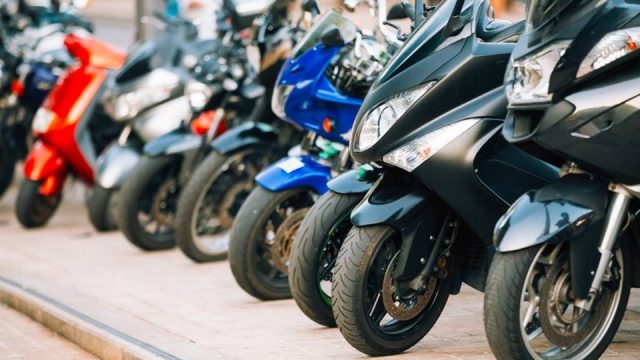 OGRA recommends petroleum price reduction by up to PKR 6