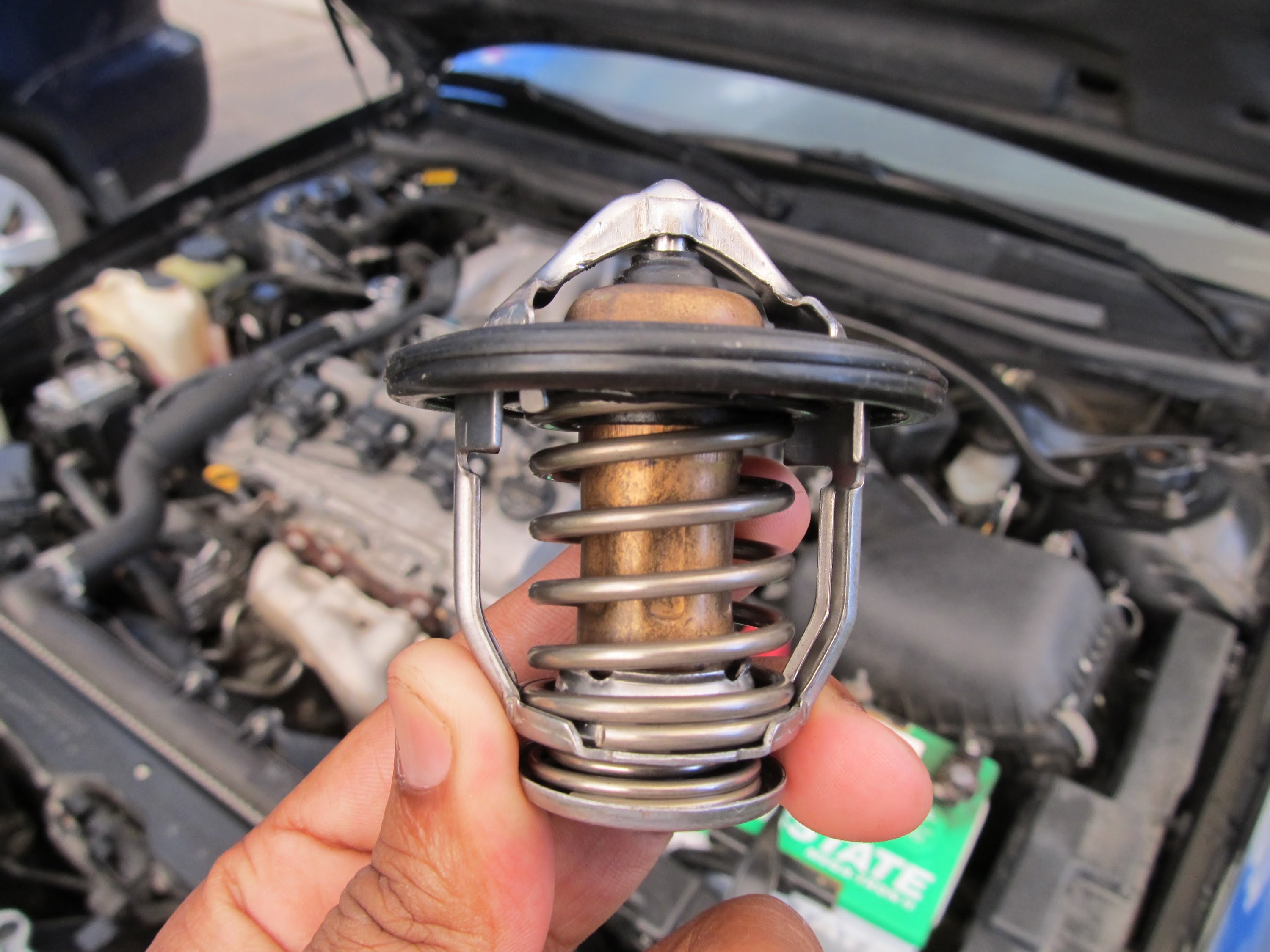 Why Removing Your Car’s Thermostat Valve is a Really Bad Idea!

I have come across enough number of innocent and dissatisfied car owners over the years who have bought into their mechanics’ ideology that removing car’s thermostat; in most cases after a recently blown head gasket; will ensure that it “runs cooler”. Some even get it removed right after buying their brand new cars from a showroom. Let me explain in easy-to-understand terms why this move is a disaster not only for your car but also for your pocket in the long run. 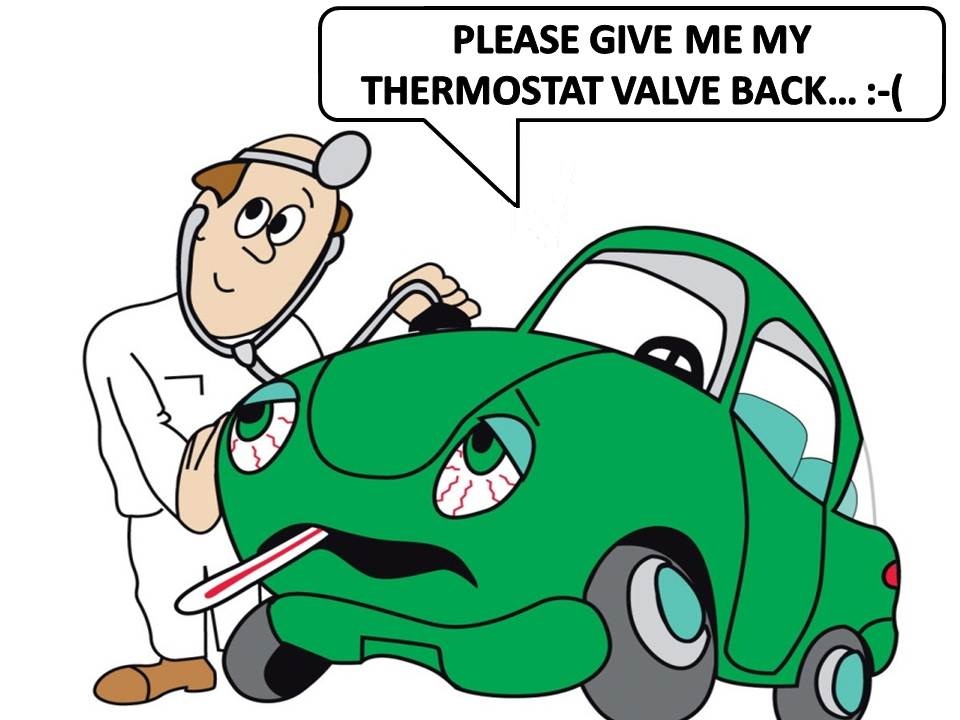 Thermostat valves are designed to open at a specific temperature (mostly between 85 to 95 degrees Celsius). This makes sure that coolant does not run through the radiator until the engine has attained its optimum operating temperature. Engine running at an optimum temperature not only gives greater performance due to decreased engine oil viscosity resulting in better oil flow through tight engine clearances and less viscous drag but also far greater fuel economy as a result of it. As long as the engine does not reach operating temperature, the oxygen sensor remains in open loop; which essentially means that the ECM is dumping much more fuel into the combustion chambers in order to compensate for the cold engine temperature. As the engine heats up, pistons and rings expand, making a much tighter seal with the cylinder walls resulting in better compression which results in increased engine performance and far more power for lesser fuel as compared to when the engine was cooler. 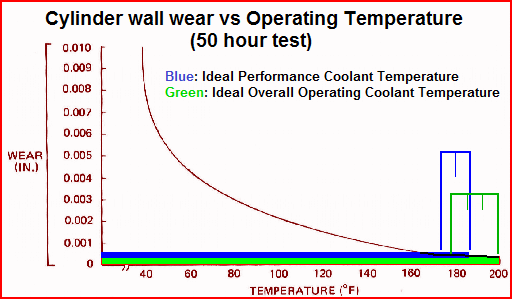 As the engine reaches operating temperature, fuel required for producing the same torque as when the engine was cold becomes far lesser and driving experience becomes much more enjoyable as the engine becomes more responsive and ECM adjusts the entire system according to the new temperature readings. This happens because modern engines and ECM operating systems are designed while tightly monitoring the thermal curves of the physical material used in running metallic parts of the engine in terms of their thermal characteristics.

To top things up, the radiator fan is made direct as well. As a result, engine runs cooler for a long time in the start which destroys performance, fuel economy as well as making sure that excessive wear and tear takes place for a long time since engine oil would take longer to reach optimum viscosity that would ensure better flow through the tight engine clearances of modern engines plus more power loss due to viscous drag of cooler, thicker oil. Also, the oxygen sensor would get fouled due to prolonged rich running in the start making sure that your vehicle turns into a gas-gulping monster.

Once the engine eventually reaches operating temperature in this scenario (yes, it will eventually reach operating temperature even in this scenario), the coolant continues to freely flow through the radiator and even with the radiator fan turned on, coolant simply does NOT stay in the radiator for long enough to be cooled down. As a result, hot coolant just keeps on getting hotter and hotter and a time comes when the head gasket gets blown again due to overheating as thermal expansion of metal beyond optimum limits blows the gasket seal. Yes, you heard it right. Overheating in this scenario is VERY real. I have seen enough vehicles suffering from this disease courtesy their previous mechanics to believe it as a fact beyond just internet forums and tech discussions. At this point, the mechanics would usually swear and curse the car manufacturers or bad mouth the part sellers and customers would buy into their thoughts, eventually ending up replacing the entire engine in most cases, only to start this circle all over again.

How to ensure this doesn’t happen to you:

Here are a few simple steps that you can take right now in order to avoid all these bad things from happening to your car.

Mechanic since childhood. A computer engineer with major in electronics and embedded systems by qualification and a Malware Researcher by profession. Safwan drives, builds and fixes his own project vehicles including 400+ cc cruiser bikes and sedans.

Here’s How You Can Identify an Accidented Car!