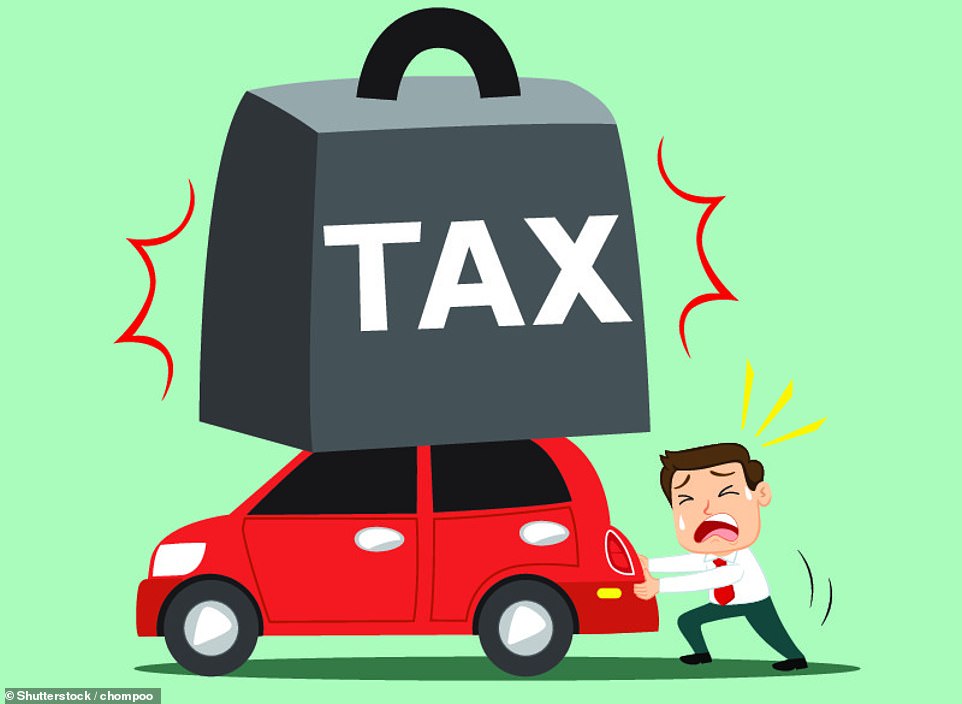 The Government has extended annual motor vehicle/token tax payment date of Islamabad registered vehicles to 30-10-2019. Note that fine/penalty will not be imposed before the extended payment date. 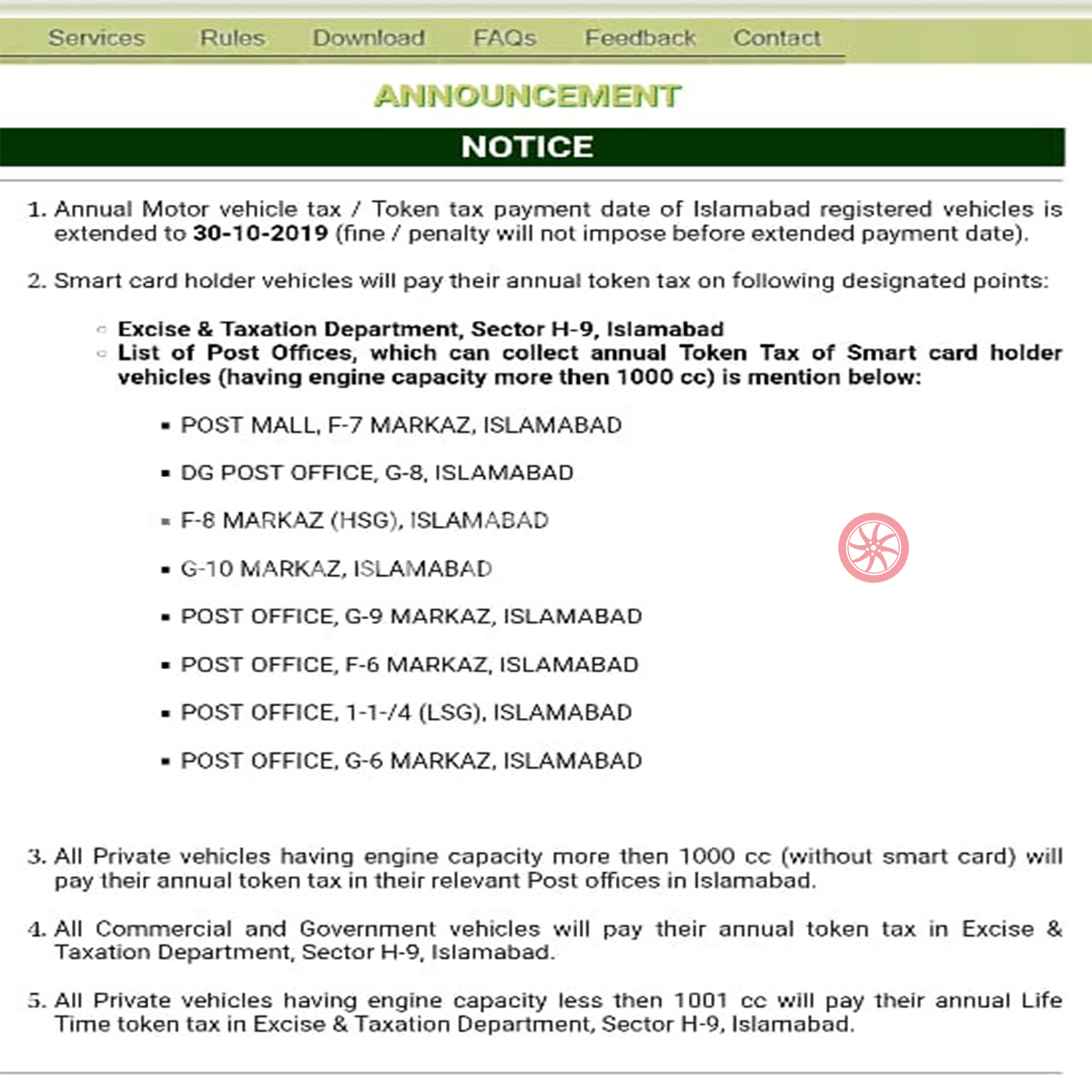 The policies of the PTI government have rather been tough on the automobile industry and its consumers as it has now withdrawn the relaxation of paying token tax on cars older than 10 years.

A series of bad news is surrounding the automobile industry with a number of new taxes and duties are being imposed by the government. The latest of which has been the withdrawal of the relaxation on 10-years old cars to pay the token tax in the federal capital of Pakistan. First of all, there is a lifetime token for cars up to 1000 cc regardless of the model year. A large proportion of the population, who own cars less than 1000 cc engine capacity belong to the middle or lower-middle class. It includes all the taxi drivers who own either a Suzuki FX or Mehran as a source of earning for their family. The implementation of lifetime token tax along with income tax on these old model cars has made it next to impossible for such people to keep their cars. The annual token tax is comprised of token tax, income tax and professional tax which sums up to a huge amount after all the calculations. For cars up to 1000 cc there is a lifetime token tax of Rs.10,000; an income tax of Rs.10,000 for filers and Rs.20,000 for non-filers and a professional tax of Rs.1000. So, the total annual token tax for a car up to 1000 cc sums up to Rs.21,000 for a filer and Rs.31,000 for a non-filer. Think of an old 90 model hatchback and its value in the market and consider paying such a huge amount for it. It certainly doesn’t make a good sense at all. There must have been a category differentiating the token tax amount in accordance with the model year of the car. But, unfortunately, it’s the same for either a 1990 or 2019 model car, although, there is a huge difference in the total value of both of them. Let’s see the distribution of these taxes.

However, the government has offered a 10% rebate amount for all those paying their token tax in the month of July which is certainly not enough considering the huge amount of total tax. Rebate is a partial refund to someone from the overall amount of taxes. Have a look at the following slip of paid token tax:

What are your thoughts in this regard? Let us know in the comments section below and stay with PakWheels for more updates.