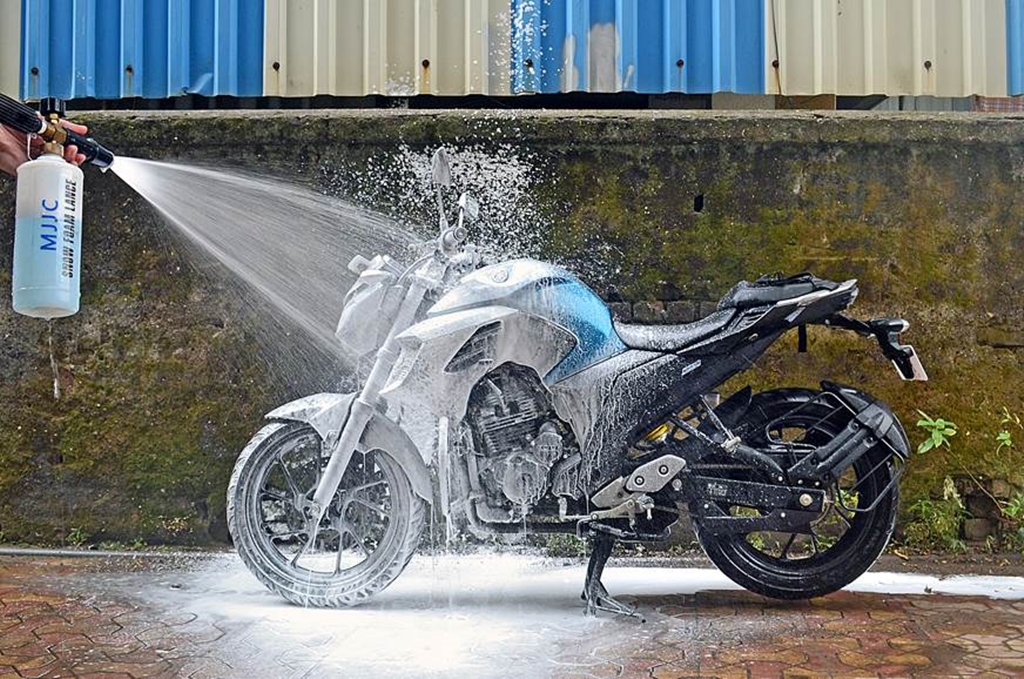 Ever since I bought my first motorcycle last year, I occasionally like to enjoyed to spray some cold water on its hot engine after completing my trip. Initially, my dump brain thought that the evaporating water not only looks cool but at the same time should help the bike cool down more quickly. But all my concepts were shattered when I once visited a service station to get it serviced. Since I had been riding it for a long time so one of the workers told me that since the engine is very hot its better to wait a few minutes and let it cool down first. Now a part of me wanted to tell him to do it anyway cause it won’t make any difference; but, since I was no bike expert back then and was in a state of constant learning so I decided to instead go home and do some research before I can finally make myself clear if its actually harmful to put cold water on hot engine. 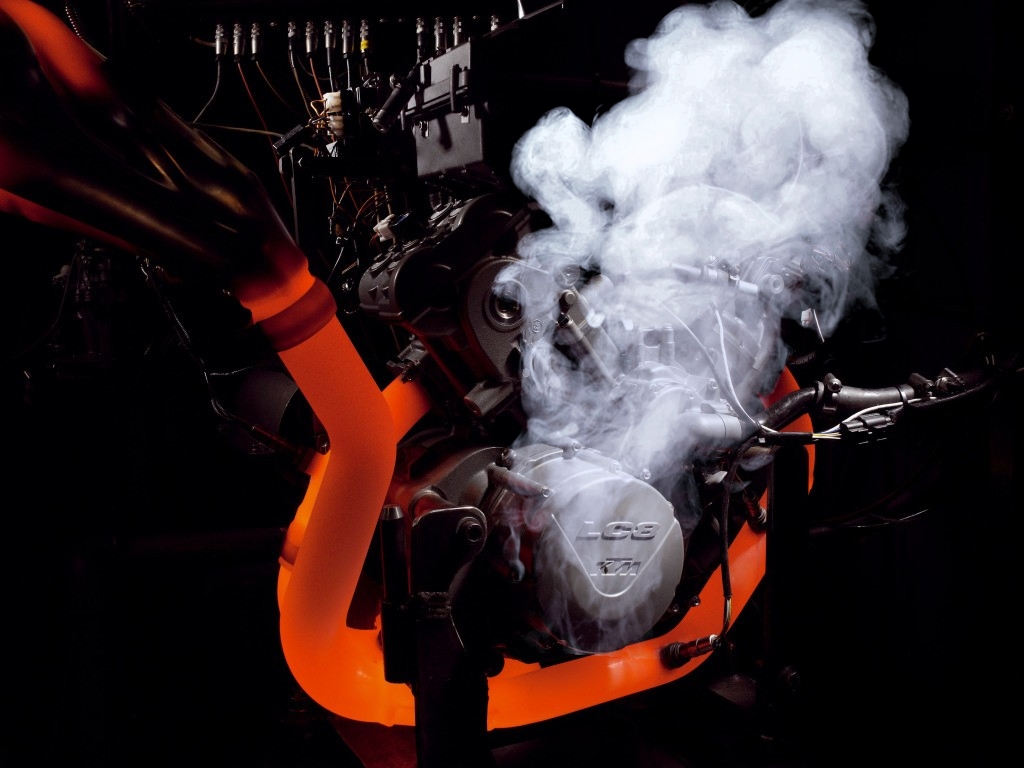 Upon doing some research, I was shocked to know that doing this can be the best thing for your engine. If you want to kill, of course. Consider what happens if you suddenly cool a very hot, brittle material, such as cast iron, and to a lesser extent, aluminum. A metal alloy when heated expands evenly and upon colling contracts evenly; however, this sudden and uneven contraction of that material will cause it to fracture. In the case of a motorcycle engine which is usually not a very big one, can result in a having cracked block. Which will eventually result in a hefty engine replacement? When you throw water on a hot engine, you can see water vaporize quickly. That is because the water absorbs the heat from the outer surface of the crankcase while the inner temperature of the engine remains high. So it makes a huge variation of temperature in the same area of the crankcase.

Moreover, the water doesn’t even absorb the temperature from the whole surface evenly but only from the areas where the water came in direct contact. So this huge discrimination of temperature on the crankcase makes the engine go through a situation called a “Thermal Shock.” Now there are chances that some of you might argue that you’ve been doing this practice for long now and your bike completely runs okay. Then to those people, I would say that it’s not your luck but the material used to make these engines instead. Their building material is resilient enough to deal with such malpractice from time to time. But as with all the things in this world, there is an end for everything and one day when you’ll put cold water on the engine on the bike it will be the last time. However, to save yourself from such headache here are top 5 reasons why not to put water on a warm motorcycle engine. 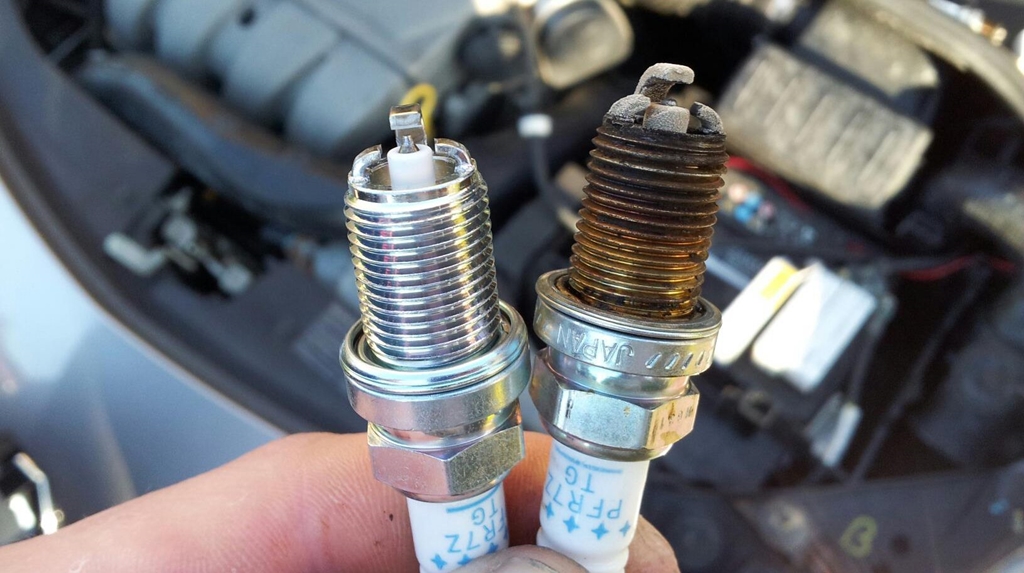 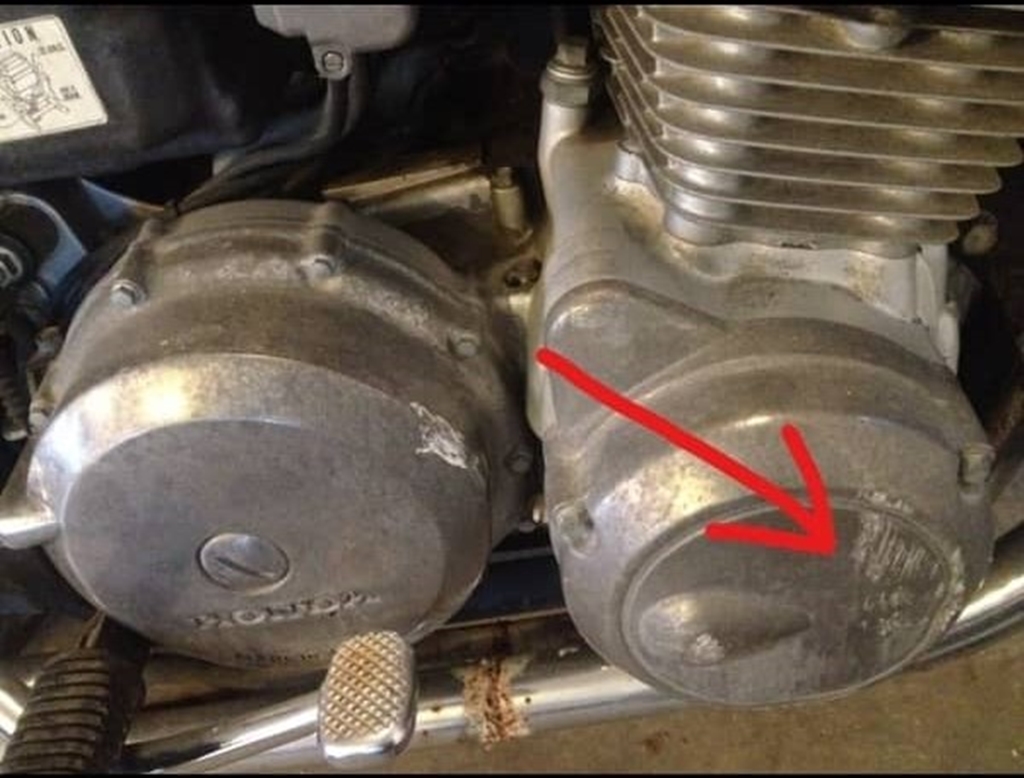 Since now you know the side effects of this malpractice we highly recommend you to wait 30-40 minutes before the engine of your bike comes to normal temperature and then start washing. But surely there are times when you are in a hurry and don’t have a couple of minutes on your back so in that rare situation, simply start cleaning the bike and be very precise on the areas where to put water or not. Rather than just pouring water directly from the water pipe all simply just pour water on the areas aside from the engine and clean your bike to avoid any unwanted circumstances later in life.