Honda had announced that the new 2014 City will be unveiled to the world in India where it is the most efficient as well as the most popular sedan.

The new City uses Honda’s new design language which comprises of “EXCITING H DESIGN!!!”, and City is the first car for India which has used the three factors of the exciting H design.

The new Honda City has grown in size over the previous Honda City as, both in width and length as the design is dictated “Solid Wing Face” cues which were first introduced on the Honda Jazz.

The new bigger body demands newer engines, but only gets the new 1.5 liter i-DTEC turbodiesel engine alongside an improved 1.5 liter petrol engine which will probably be introduced elsewhere.

Coming to the interior of the car, Honda says that the new City is the most spacious City ever built. And Honda has used some “Layered Floating Cockpit” which according to Honda, offers cockpit controls which are focused around the driver, and can be operated like a “smart phone”.

Honda Atlas follows Honda globally when it comes to new models and product line up. We can expect this model to arrive in Pakistan by late 2014 or early 2015. Also, expect some price increase as well. 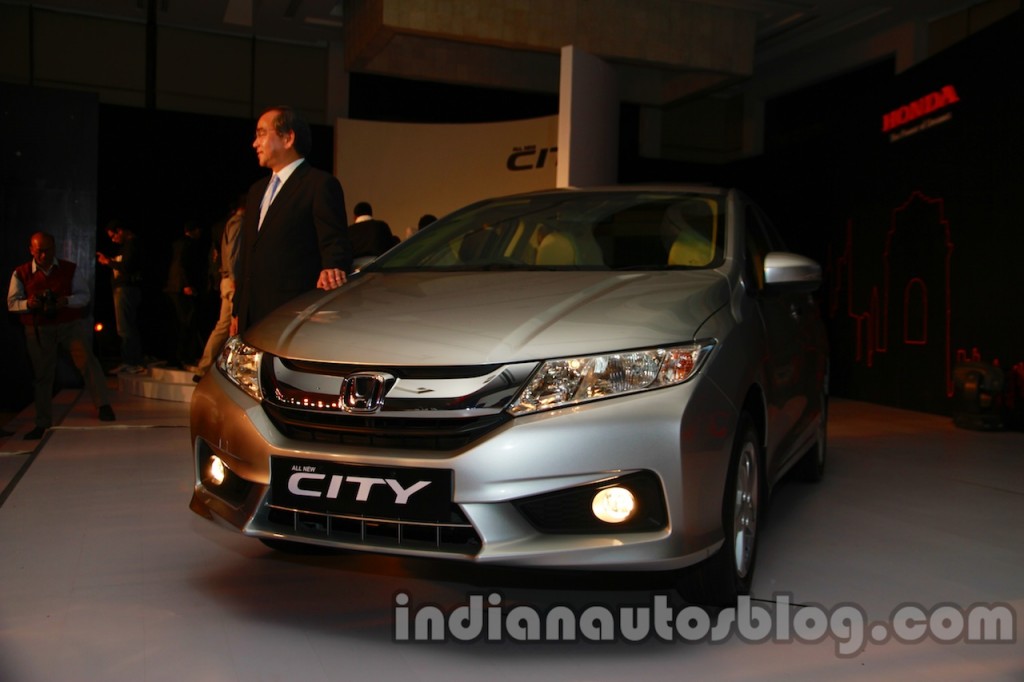 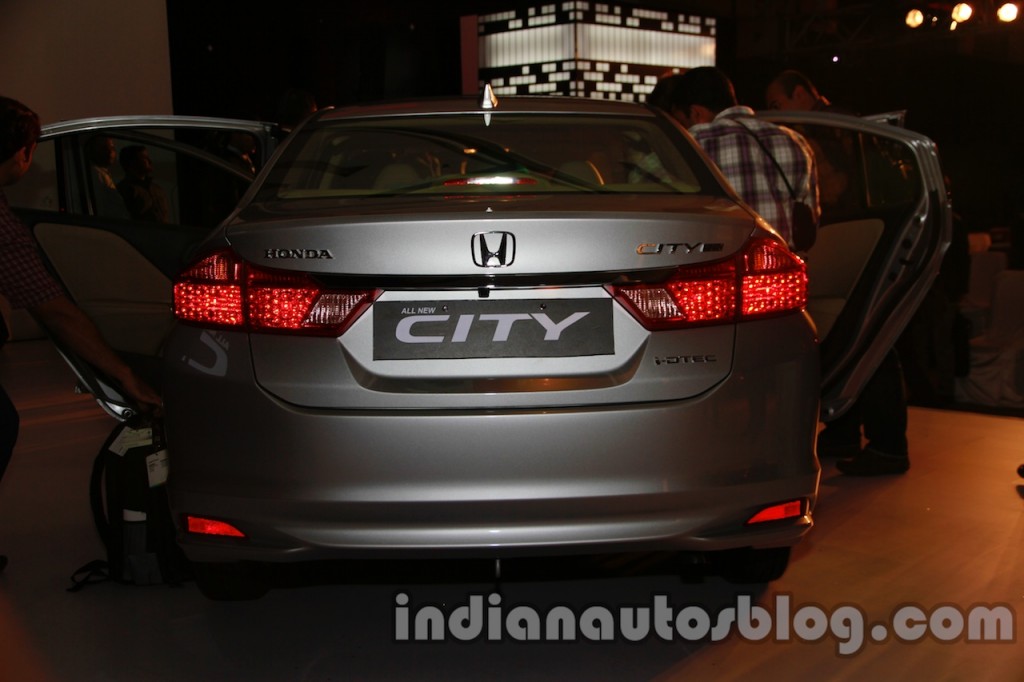 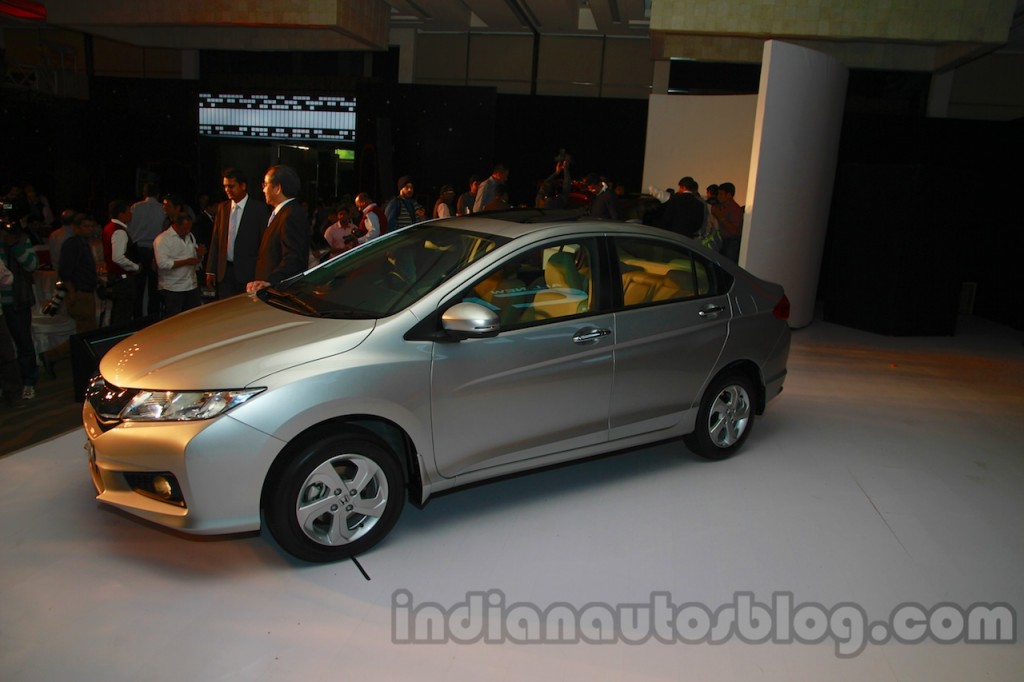 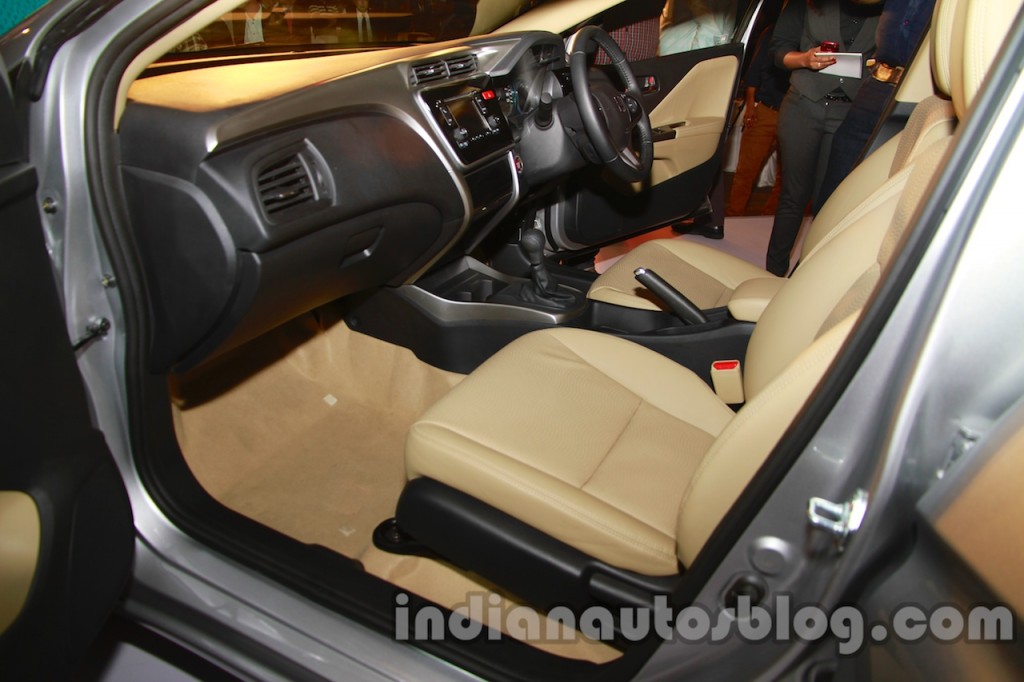 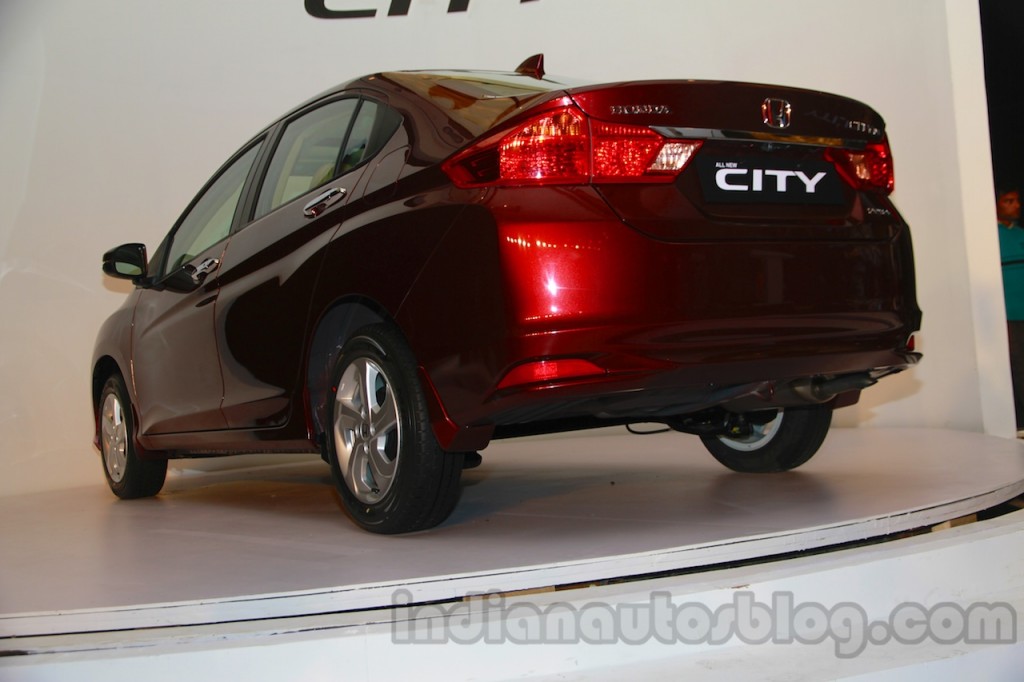 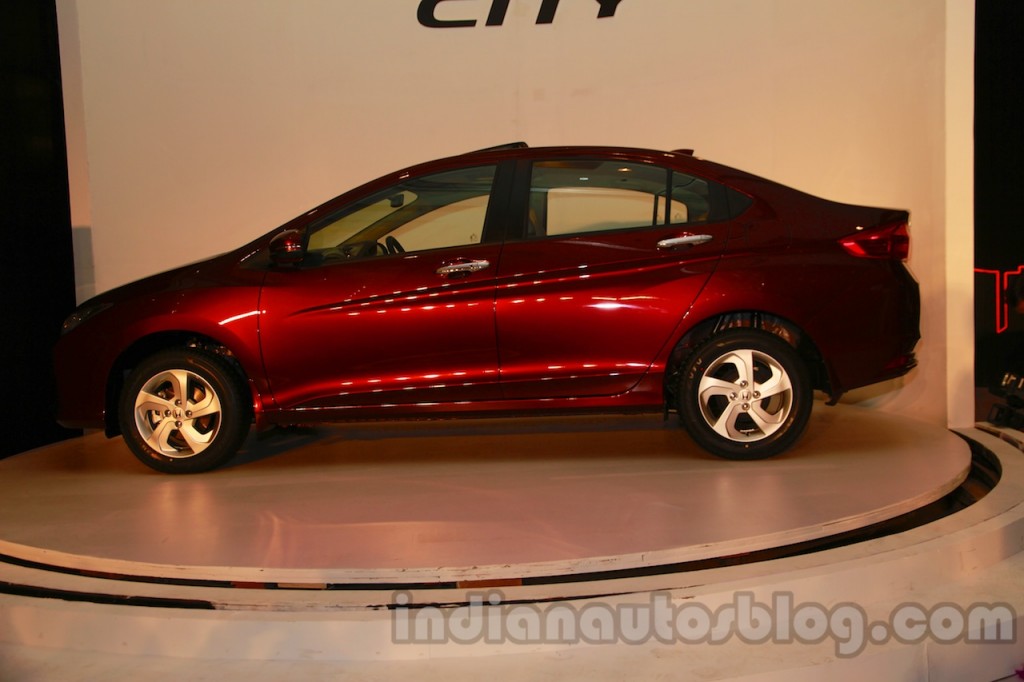 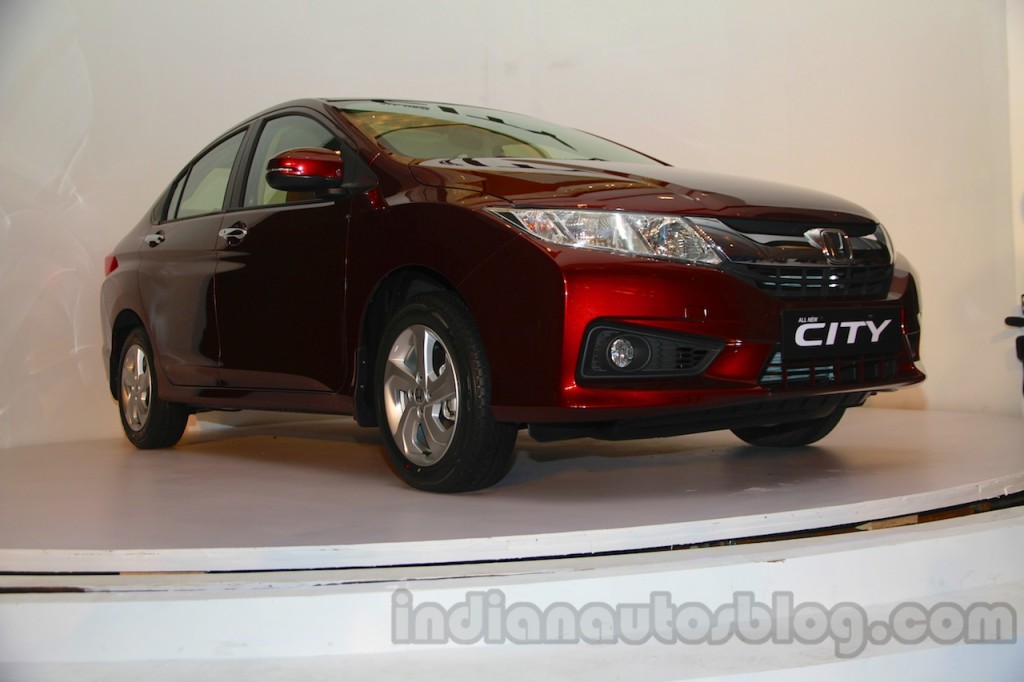 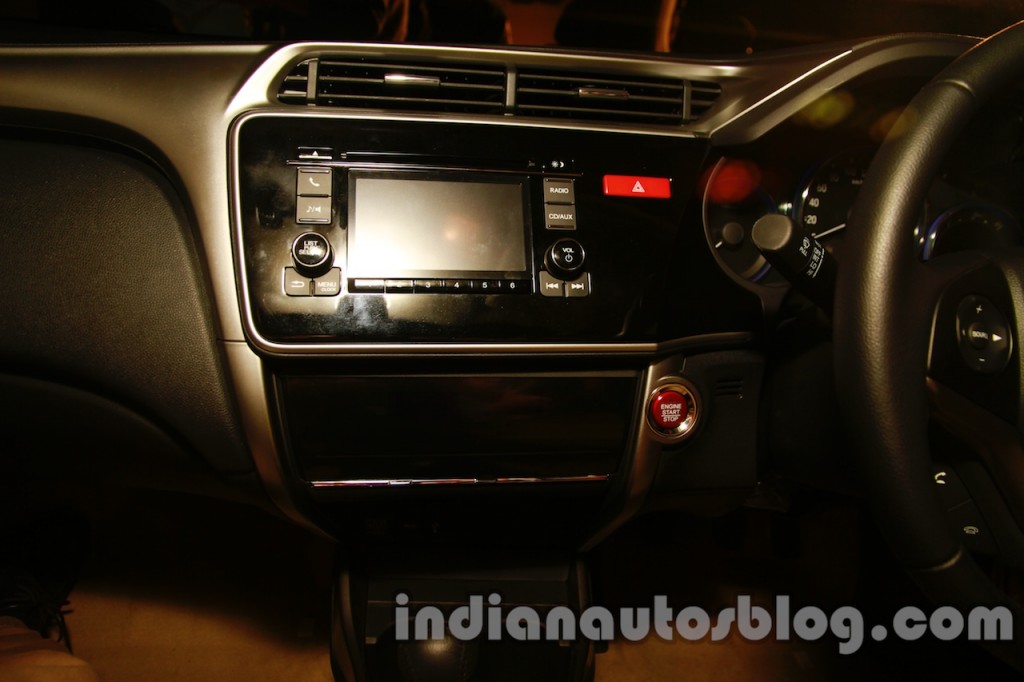